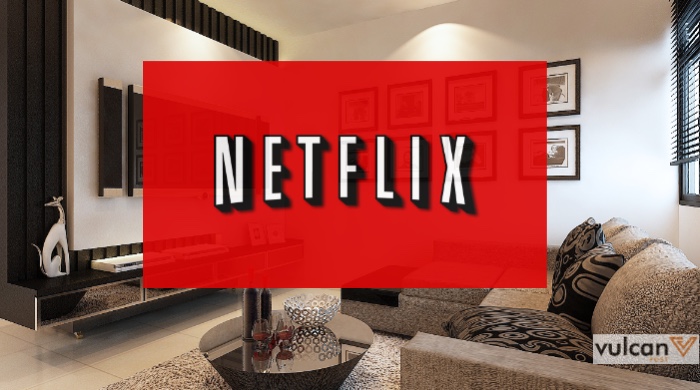 So now that we know that the popular (and very legal) movie and streaming site Netflix are definitely making their way to Singapore, there’s the very important question of: how much will we have to pay for endless hours of binge-watching TV series and big screen flicks that did not make it to our cinemas?

According to Netflix’s chief communications officer Jonathan Friedland, this price is the same as what they are charging in the United States. It’s cheaper than premium cable and satellite television, and will be a standard they are keen to replicate here as well.

As to what we’ll get to watch on Netflix here in Singapore? Almost everything. All exclusive Netflix content will be available here, while non-exclusive TV shows and movies will be subject to licensing issues. Netflix are also currently in talks with the major telcos in Singapore to discuss potential ways in which they may work together.

Friedland added that there will be a bigger selection of Korean, Mandarin and Chinese dramas available on Netflix in this region to cater to our television-watching habits. Why, how nice of them — but as we’ve been keeping tabs on Netflix’s original content for a while now, here’re some shows you have to catch on the streaming site. When it’s all legal here, of course.

Netflix’s take on the infamous Medellin cartel led by Colombian drug lord Pablo Escobar. At their peak, the cartel controlled 80% of the cocaine trade in the world.

If you like absurd humour, this is it. Wet Hot American Summer launched the careers of Paul Rudd, Bradley Cooper, and Amy Poehler…in 2001. The cast reunite with the same premise, but are a tad older.

Yes, it may be a cartoon of a horse who was a former TV star, and yes, it does sound crazy but this is no regular animated TV show. It’s funny but dark and cynical, at times a little sad, which makes for the perfect comedy of despair.

Beasts Of No Nation

It’s already got 3 million views in the US alone — this film on the civil war in Africa is brutal and has been described as ‘a pulverising war movie’. It helps that all we hear are excellent reviews about the film.

With the other Netflix Marvel show Daredevil being well-received, here’s another one to excite fans. It looks like it will follow the dark and serious style of Daredevil, and the series also features David Tennant, aka the definitive Doctor Who, as the villain. Interesting.

Are you ready to spend a lot of time in the great indoors? We sure are.