Watch Dogs: The Game About Tech That Says Something Disturbing About Today’s Society 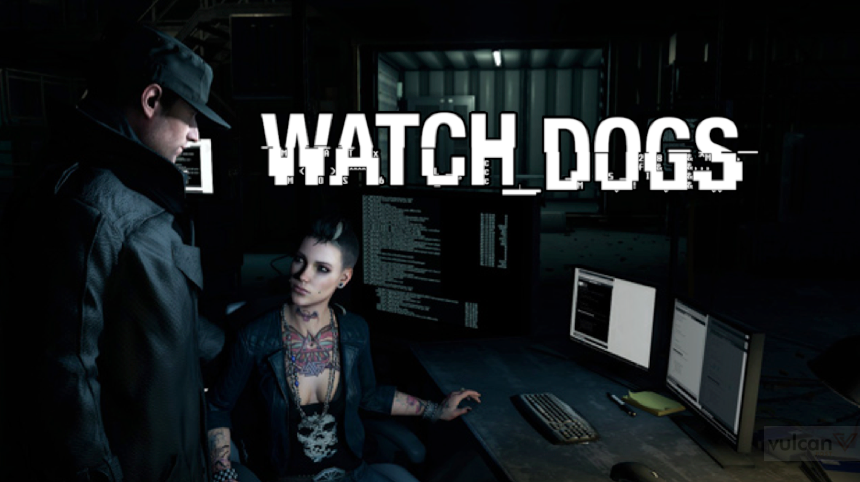 If you were observant, you might have noticed advertisements for Watch Dogs — a video game released just last year — in local train stations and on bus stops.

The game is set in Chicago, where practically everyone has a dirty secret waiting to be unearthed. Politicians are corrupt money-grubbing sycophants and citizens are no different, for almost every one of them are either lawbreakers or perverts. The use of technology in the game’s world is ubiquitous and so integrated that nobody’s skeletons are truly safe in the closet.

The city runs on the ‘ctOS’ operating system, similar to how our computers run on Windows or phones on Android. Just scan people walking by on the street, and you can tell if the person is a degenerate gambler, was a victim of childhood abuse, is holding a fake degree or a closet pervert who frequently purchases Japanese pornography. Think Grand Theft Auto with a technological theme — one could almost say that this alternate reality of Chicago was dystopian.

The protagonist, whom the player controls, is Aiden Pierce, a charismatic master hacker. He is dubbed a ‘vigilante’ by the game’s dubious media, and at the same time, happens to be proficient in all manner of automatic weapons and never seems to run out of stamina. Follow Aiden as he wreaks havoc across town, hacking into security offices to steal classified information, eluding the police and escaping from gangsters, aided by his masterful expertise of technology.

Almost every aspect of the game’s world can be rigged. For example, the player can cause car crashes by rigging traffic lights to malfunction, raise and lower bridges, or cause underground steam pipes to explode in the middle of the ground — all conveniently from the nifty use of his phone.

What makes Watch Dogs stand out from open-world sandbox video games that are set in a modern world — like GTA and Sleeping Dogs — is its integration of modern world technology and the extreme radical outcomes that can come about from an over-reliance on technology.

The game’s creative director Jonathan Morin himself has stated that the game is a technology “wake up call” and that “pretty much everything you can do in Watch Dogs is real to an extent.”

For example, in the game, the player character can spy on people in their homes, simply by hacking into a building’s network, and then into the apartment’s opened laptops, televisions, smartphones and CCTVs. This means it’s highly possible for someone to monitor your every move in your most private moments at home, like when you converse with a stolen mannequin below. Edward Snowden wasn’t kidding around.

One feature which we’re likely to be able to relate to? Train breakdowns, which is undoubtedly one of every Singaporean’s favourite subject to complain about. To travel across town in Watch Dogs, players can simply hack trains to start and stop them. Obviously, that’s not going to happen so easily in Singapore — or anywhere else for that matter — but it is a curious juxtaposition to consider nonetheless.

The game was given a Mature rating, and for good reason: the violence in this game is not cushioned in the slightest. In combat, you wield an extensive array of automatic rifles and a nifty baton, and will not hesitate to induct any gangster, cop or civilian who is in your way into Aiden’s hall of pain.

Perhaps the most jaw-dropping feature of the game (captured in the following game trailer) is the ability to induce a city-wide blackout from your phone so you can get the jump on unaware hooligans, or if you’re craving a mustard-drenched hotdog, just to escape.

Life was clearly simpler in the 90s, before today’s era of digital convergence. Whatever happened to the simple days of pagers and payphones? We got on fine too…didn’t we?