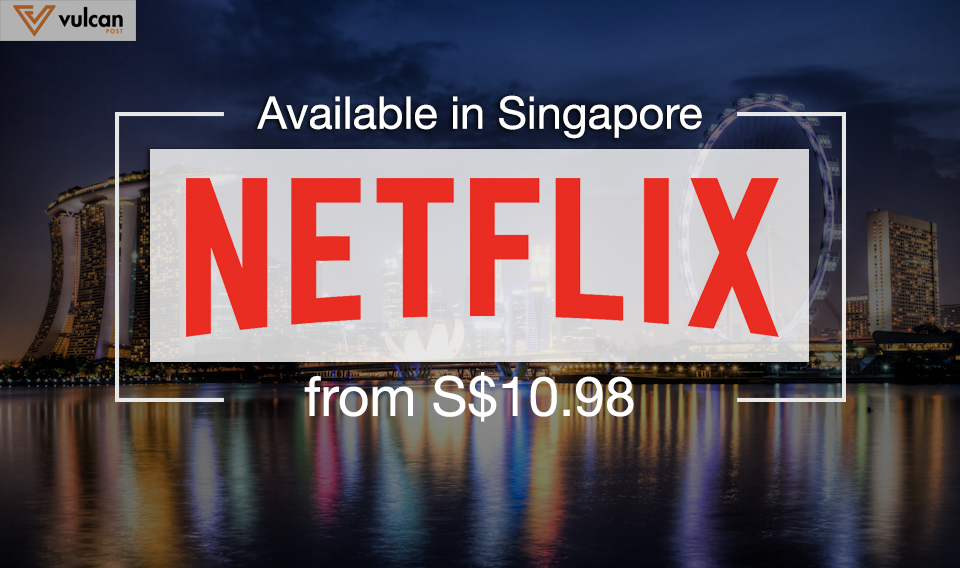 Netflix has just announced that the its movie streaming service is now available globally, simultaneously bringing its Internet TV network to more than 130 new countries around the world, including Singapore. The announcement was made earlier today by Co-founder and Chief Executive Reed Hastings at CES 2016.

“When we started Netflix nearly 20 years ago, we dreamed of the day when the Internet would enable us to deliver TV shows and movies to the billions of people with whom we share the planet. It took a decade for the Internet to become robust enough to make streaming a reality,” – Reed Hastings.

For a flat monthly fee, members around the world will be able to enjoy Netflix’s original series including Marvel’s Daredevil and Marvel’s Jessica Jones, Narcos, Sense8, Grace and Frankie, and Marco Polo, as well as a catalog of licensed TV shows and movies.

Here are the various pricing package for Singapore members:

Users can try Netflix for free for one month by signing up at www.netflix.com.

Netflix is the world’s leading Internet television network with over 70 million members in over 190 countries enjoying more than 125 million hours of TV shows and movies per day, including original series, documentaries and feature films. Members can watch as much as they want, anytime, anywhere, on nearly any Internet-connected screen. Members can play, pause and resume watching, all without commercials or commitments.

For a full list of countries where Netflix is now available, see here.