Peach – The Next Big Social Media? 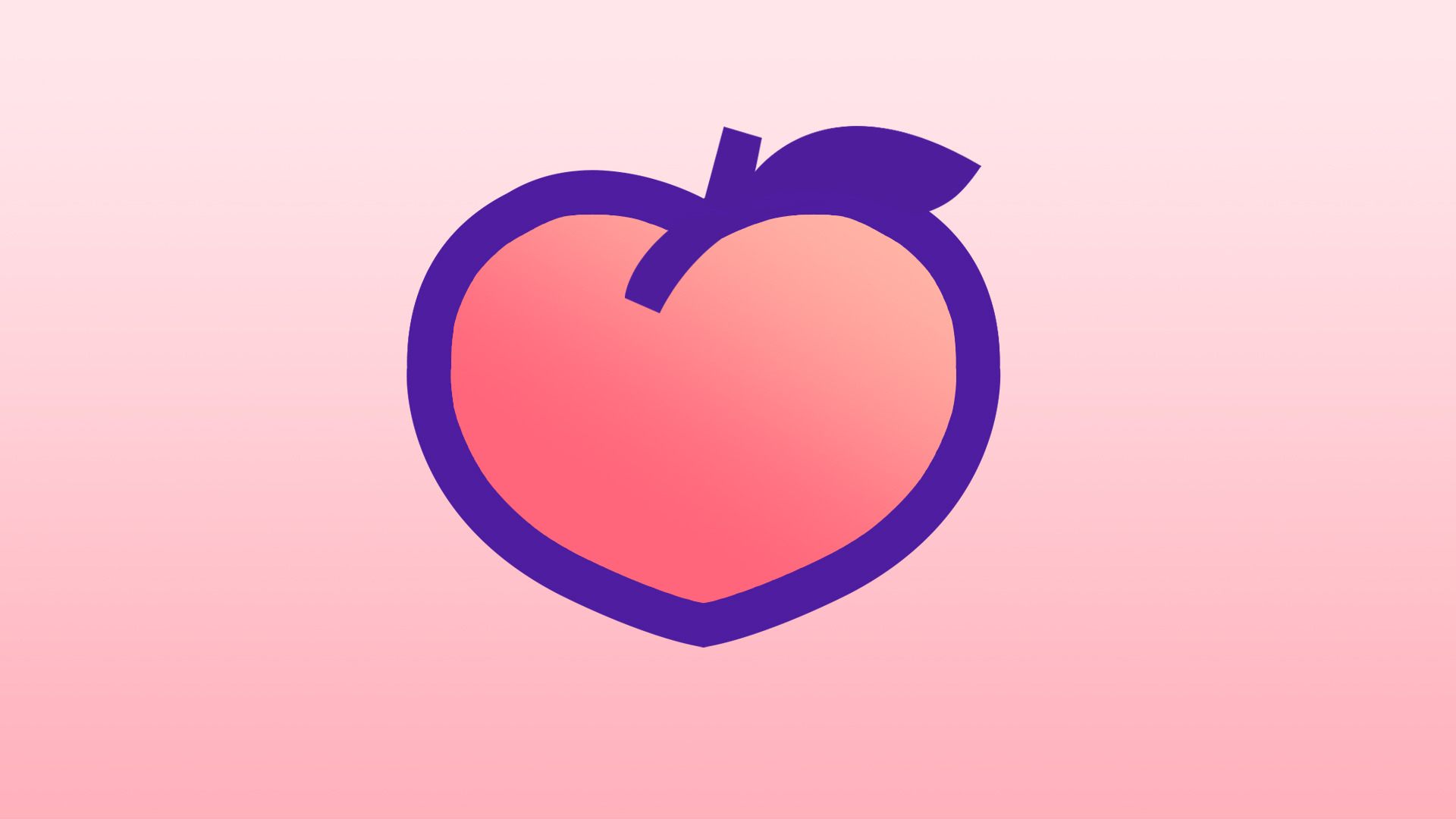 A few days ago, Peach launched on iOS. And it’s been getting a lot of buzz.

So what exactly is Peach? Simply put, it is a new social networking app from the founder of Vine that allows you to post updates about the moments in your day, be it big moments or small ones, to share with your friends.

According to the website, posts can come in the form of “pictures, looping photos, videos, and links, along with GIFs, the weather, your current location, what you’re watching tonight, how many steps you walked today, and much more”.

Here’s a look at the app:

A lot of the time, developers are constantly trying to come up with new social networking apps to take the world by storm. The last big hit was probably Ello in September 2014 (or Periscope, if that even counts, in March 2015). It’s nigh impossible to predict what will be a new trend and what won’t catch on. (Who would have thought Facebook would eclipse Friendster, right?) But with all the talk surrounding it, Peach seems primed to become “The Next Big Thing”.

How Is Peach Different

On the surface, Peach seems like Snapchat — you’re sharing little snippets of your life to people that follow you; you can upload photos or short clips and even doodle on them — but Peach goes a little bit deeper than just that.

With Peach, you can share stuff like songs too, allowing your audience to load the songs in Apple Music or Spotify. You can also tap on a lightbulb and receive ideas and inspiration on what to post for your updates. What’s more, Peach also has a rating system that lets you rate anything on a 1-5 star scale. And similar to Facebook, Peach has a poke function, but more affectionate — you can send a wave, a kiss, a slice of cake, the 100 emoji, or just “boop” someone.

The app is silly and dumb, with an equally ridiculous name, but that all also makes it pretty fun in an endearing sort of way. Peach boasts a versatile toolset at your fingertips to post updates in variety of ways, yet showcases a simple and minimalistic feed, and a fast and familiar manner of updating that feels akin to texting.

Interactive commenting and a star rating system that’s more robust than Facebook’s current ‘liking’ feature gives rise to a fun way to create social circles with whom you can share your creations. In addition, its emphasis on emojis and gifs, and encouragement to easily craft clever and interesting updates will likely be a hit with the personality-driven — particularly young adults and teens.

Peach is new and still in its infancy stage, meaning it has lots of room and potential to grow. Only time will tell on whether Peach is here to stay or just a passing fad.

An Android version is currently in the works and will be released soon. For now, we are just hoping there would be more Singapore users that would hop onto Peach.

So, will you Peach me?