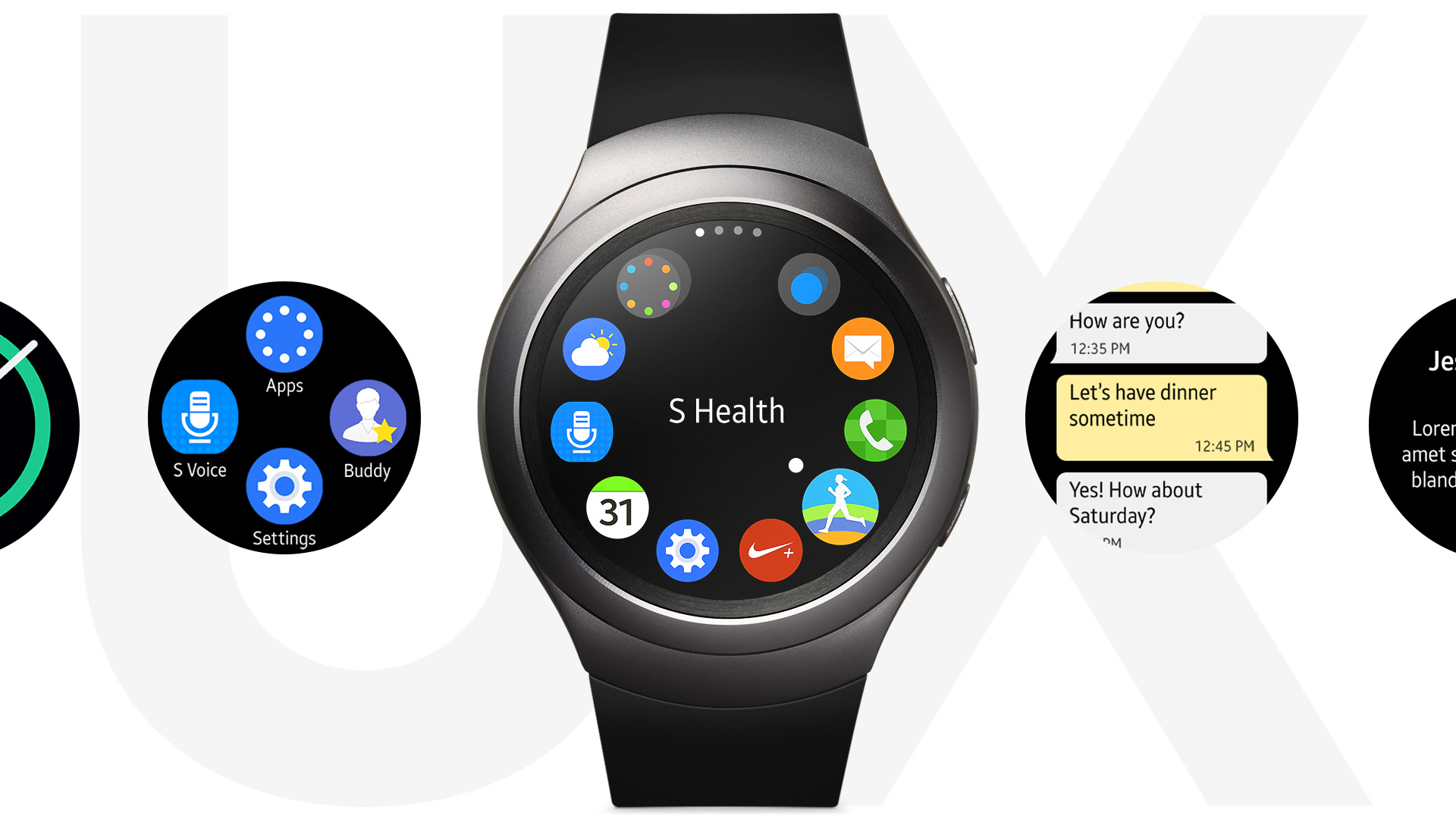 What is shiny, has a mind of its own, over the top fancy, and yet small enough to fit snugly on your wrist?

The answer to that would be the latest Samsung Gear S2 luxury Smartwatch.

Apple is no longer the only one to design and produce an extravagant Smartwatch –  Samsung has recently launched two new Gear S2 smartwatches, elevating and redefining what it really means to have a precious time piece.

The two new models unveiled by Samsung feature one that is encased in stunning 18K Rose Gold and the other in Platinum – talk about luxe. These two variants of the Gear S2 are quite similar to the Apple Watch Edition, which is encased in 18K Yellow or Rose Gold and retails for a whopping SG$15,000.

For those who are unfamiliar with Samsung’s new smartwatch, it is a watch-like gadget that connects itself to your smartphone via Bluetooth with the help of a companion mobile application. Once connected, the smartwatch can notify you of messages, social media updates and when there is an incoming call – by means of a soft vibration. Essentially, it lets you have control of your smartphone.

Setting up the Gear S2 is simple, you just need to download its companion mobile application to your Samsung device and sync both devices via Bluetooth and it is ready for use – the whole process will probably take less than five minutes. Controls on the Gear S2 are simple to manage with the rotating bezel and a full touch screen, which allows you to swipe from one programme to another easily.

Don’t let its fancy looks fool you for just an ornamental wrist accessory. The Gear S2 packs some notable features like a pedometer and heart-rate monitor, perfect for those who want to keep track of their daily activities. In addition, if your fingers aren’t as stubby and cumbersome like mine, you can attempt to reply short messages through the Gear S2 which not all smartwatches will allow.

Aside from launching the two new models, Samsung has also unveiled that there would be more watch strap variations and watch face options, featuring Peanuts characters and artworks from Keith Haring that you can now choose from.

So now that you have read about the new Samsung Gear S2 models, would you buy them?