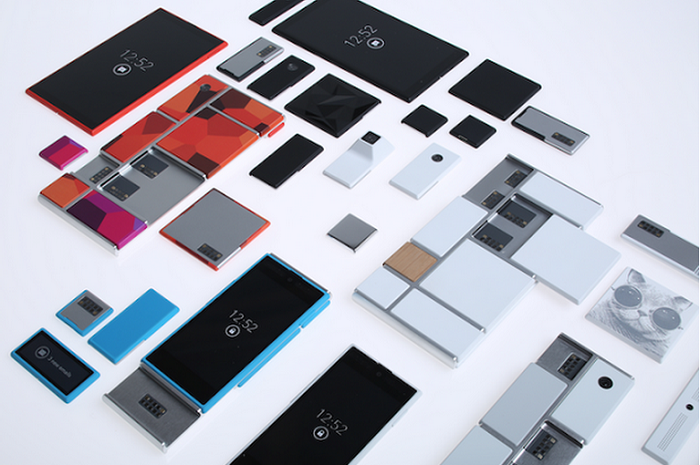 Ever wondered how much mobile phones have changed and evolved over time? Believe it or not, these phones we’ve picked out were released just ten years ago. From the flip-phone to the trusty Nokia that never breaks, let’s get ready to feel old and nostalgic about these 10 phones that might have accompanied you as a teenager.

This phone is an upgraded version of Samsung D500 and comes with some outstanding new features. For instance the Samsung D600 rebuilt with a slightly higher resolution camera with 2 MP and features a stunning resolution of 240X320 where images and photos appeared to look prettier and clearer.

The V3 model was famous back in the day and it is one of the iconic Motorola handset. It sold more than 130 million units and was one of the best-selling clamshell mobile phones in the world!

Back in the day this phone was considered pretty decent and affordable for an entry level phone. Not only it is small and light, LG F2400 also comes with large button layout, bright LCD screen with a resolution of 128X760 with the ability of display 65k colours.

The D750 is a candy-bar phone that comes with 1.8-inch 176X220 display and a massive 2MP camera. In terms of memory, it has 38MB of internal memory and room up to 1GB of memory. The interface is similar to the fellow Sony Ericsson K750i, which was also released in the same year.

Back then, every teenager wanted to own a N70 because for three reasons. First Nokia N70 is one of the first Nokia N series line up of smartphones, with dual camera, and contains 30 MB of internal storage memory. Back in 2005 30 MB was considered quite a lot for a mobile phone.

This phone was basically the refreshed version of Nokia 6230, with 1.3 MP camera and a high resolution display measuring 208 X 208 and 32 MB of free storage. However, these upgrades caused the operating system to run slower.

The stylish K750i was designed like a digital camera so that user could hold the phone sideways to take photographs. It is equipped with a 2 MP camera with built in flash and tops it all off with fully enabled multimedia options such as MP3 player and FM radio.

If there was any phone pageant contest in 2005, Samsung E530 would certainly be the winner. The phone was light and small; weighing 85 grams with a more “feminine” design consists of many different colours like pink, purple, and orange.

The Z500 is well-designed, weighing in at just 95 grams, it was the lightest and sleekest 3G phone in the market as of July 2005. The phone comes with video calling, Bluetooth and it is equipped with 1 MP camera that enables user to take hi resolution photos.

The W800i is the first Sony Ericsson’s Walkman branded phone, with a 34 MB of internal storage, the phone allows you to store about 150 to 200 of songs. The phone comes with a high quality MP3 player and FM radio. This orange beauty is certainly the definite phone for music lovers.

Do you feel old yet? Because I certainly do.