8 Places To Escape To This Chinese New Year 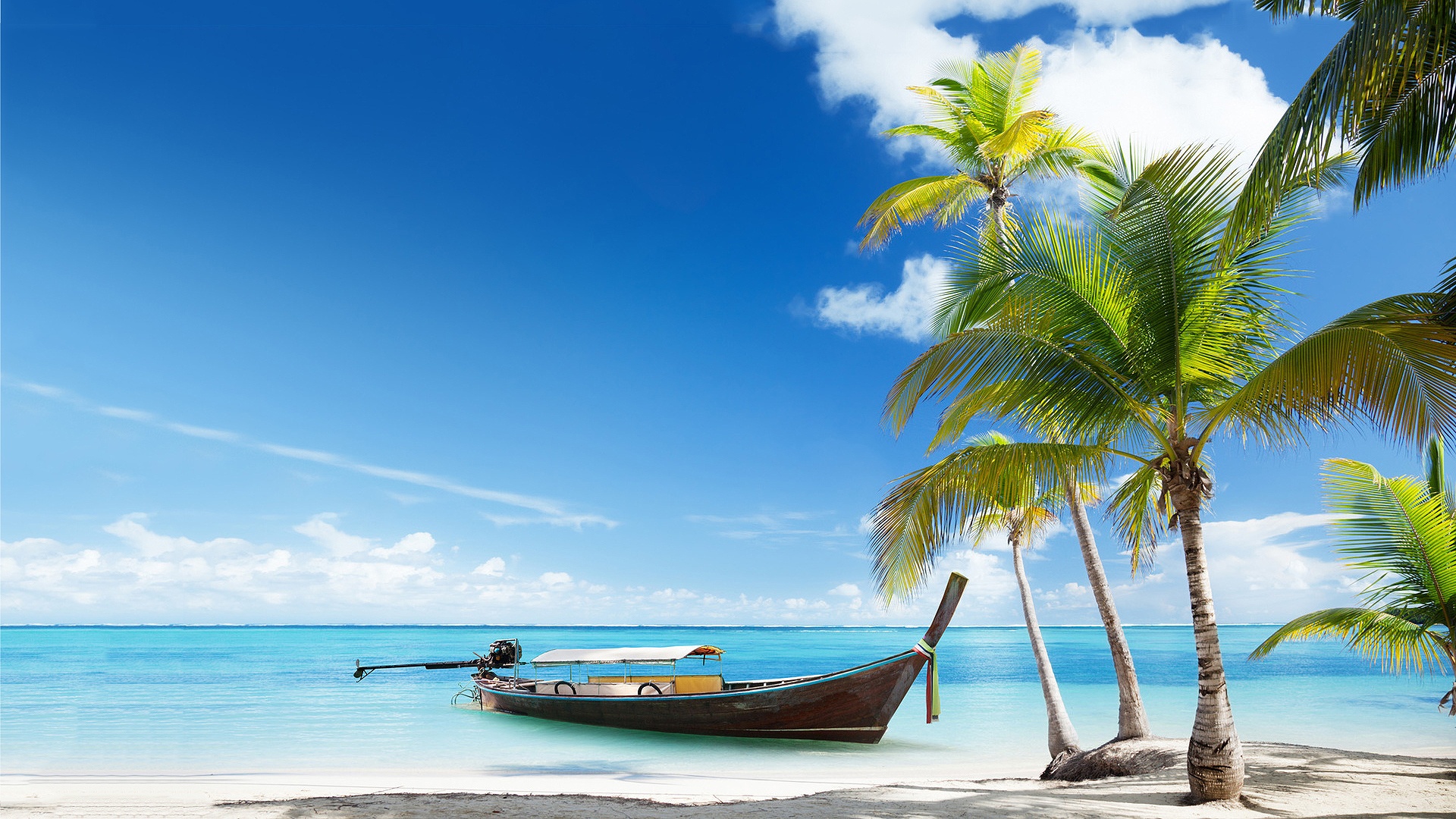 I could come up with a thousand reasons why leaving the country during the Chinese New Year weekend would do you — and your mental and physical well-being — a whole lot of good. But I don’t think I need to remind you: think about all the questions you won’t have to answer, or the snacks you won’t have to eat out of courtesy.

The one drawback, of course, is all the ang baos you won’t be getting. But to ease the pain of that (and in the spirit of the Lunar New Year), here are 8 places to escape to during this year’s long CNY weekend:

Up till a few years ago, the Maldives was always that exotic, beautiful place that only celebrities went to to get married. But these days, it’s getting easier and cheaper to make a trip to the Maldives, with a number of direct flights from Singapore to Malé taking off each week.

Don’t expect to be doing any celebrity-spotting though; these days, we hear they’re buying their own islands.

Flights: from about S$463 via SriLankan Airlines

India has been getting a lot of bad press in the last few years, but that’s no reason to stay away. Especially when Kochi looks this amazing:

Kochi has a rich history influenced by a surprisingly wide range of cultures, such as Chinese fishermen and missionaries. This makes it a perfect destination for the history buffs, or for those who want a quiet retreat from the usual bustle of CNY.

Flights: from about S$361 via AirAsia

Somehow, Myanmar seems to always be in the shadow of its more popular neighbour, Thailand. But Yangon — the largest city in Myanmar — does have its own charm, with a pretty well-connected train system to boot. If anything, the view of the Shwedagon Pagoda at sunset alone looks beautiful enough to warrant a visit to the city.

Flights: from about S$500 via Tigerair

Vientiane is home to a large number of temples and Buddhist monuments, including a Buddha Park that houses hundreds of Buddhist and Hindu statues. It’s ideal for those seeking a spiritual retreat. Daily flights to Luang Prabang, a UNESCO World Heritage city, are also available from about US$60 (S$84).

Flights: from about S$683 via Vietnam Airlines

This one’s for the mountain climbers. Mount Bromo is a volcano that houses a crater within its depths, and remains one of the most active volcanoes in the world today. To catch the sunrise, hike up to the first vantage point (it takes 1-2 hours); to get to the summit, expect at least half a day’s worth of work.

At least you know you’ll be rewarded with a great view for your efforts. Can the same be said for CNY visiting, I wonder?

Flights: to Surabaya from about S$243 via Jetstar Asia

Ho Chi Minh City is becoming quite the tourist hot spot in recent years, and with views like that, it’s hardly surprising.

To get around the city, bike or motorcycle tours are popular options, as they’ll let you get to places that have to otherwise be explored by foot.

Flights: from about S$310 via Vietjet

Forget Bangkok — Khao Lak is the place to be for nature lovers. To get there, fly direct to Phuket, and take a taxi or bus to Khao Lak (about 1 hour away). The numerous resorts in the area are family-friendly, and are close to a number of waterfalls as well as diving spots.

Try your hand at glamping (luxury camping) at Elephant Hills, and snuggle with baby elephants for a complete experience.

Flights: to Phuket from about S$614 via Malaysia Airlines

Here’s a part of Cambodia we rarely hear about. Tonlé Sap — which translates literally to ‘large fresh water river’ — is, as its name suggests, the largest freshwater lake in Southeast Asia. It runs between Siem Reap and Phnom Penh, and can be accessed via passenger ferries. But that’s not all: the lake is unique for its twice-yearly change in the direction of its flow, as well as its pronounced change in size due to the dry/monsoon seasons.

If you’re looking to fully immerse yourself into the Cambodian river culture, do a home stay in one of the floating houses — and get an unobstructed view of the sun setting over the sea.

Flights: from about S$549 via Malaysia Airlines

All flight prices were correct at time of publication.