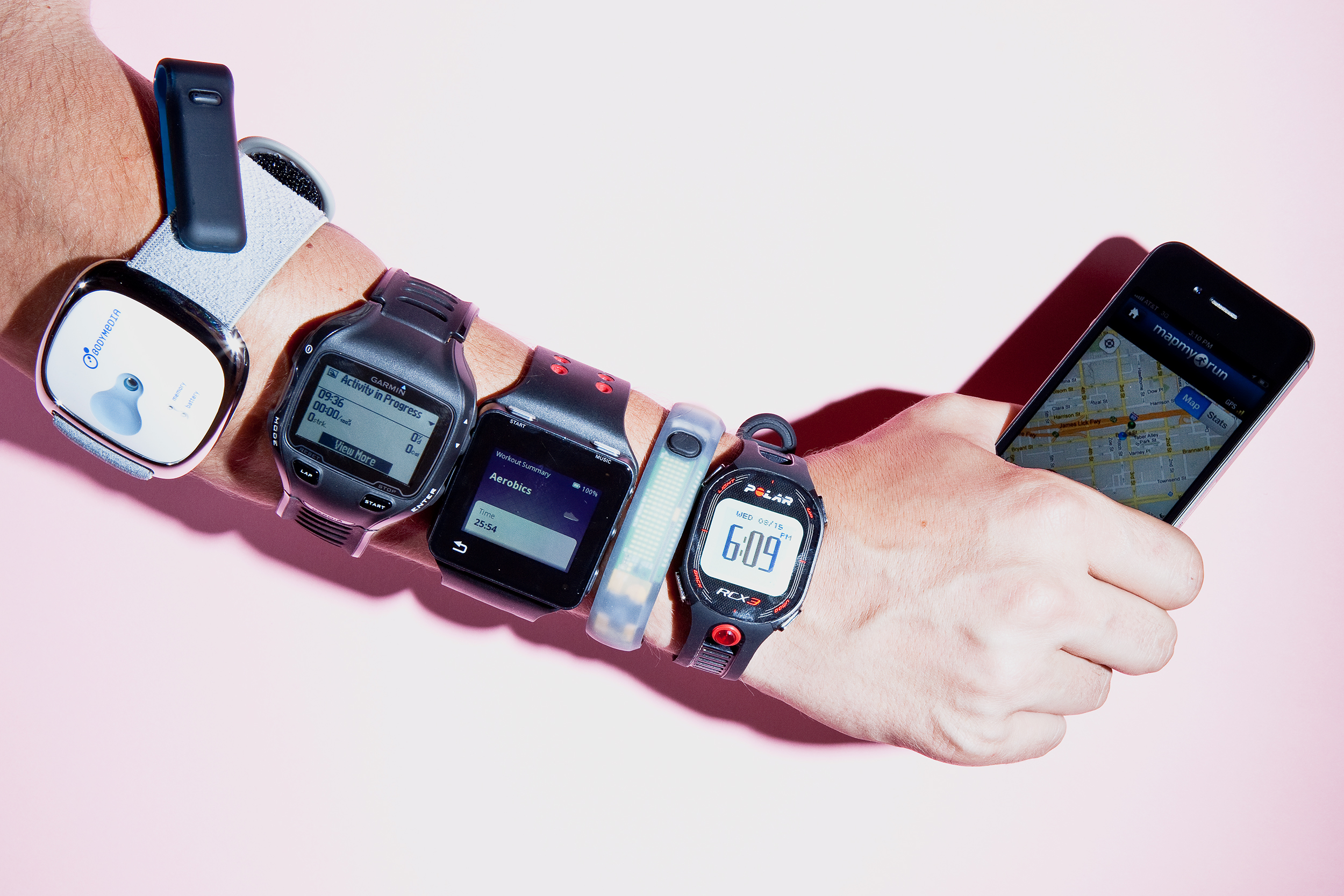 We all know our fitness trackers fairly well. From Fitbit to Garmin, it’s increasingly common to see Singaporeans walking around with a device hanging from their jean loops or on their wrists in bright colours.

But we might be even bigger fitness tracker fanatics than we expected. According to a report by market research firm GfK, over US$2.3 million (S$3.04M) worth of health fitness trackers have been purchased in Singapore since late last year. On average, this means that 3,200 units were sold monthly between September 2014 and February 2015.

Fitness trackers also seem to be popular Christmas presents: the sale of fitness trackers hit an all-time high in December 2014, during which over 5,200 units of the gadgets were sold — this generated more than USD530,000 (S$700K) in overall sales within that month alone.

GfK has been tracking the popular gadget since it entered mainstream markets and started garnering consumer receptivity, and this has been a pretty recent occurrence.

“Still considered at the infancy stage of the product lifecycle as it has barely been a year since the product has been launched here, the health and fitness tracker is currently appealing to tech-savvy early adopters,” said Gerard Tan, account director for Digital World at GfK.

“However, since GfK started tracking sales of the product in September, we have witnessed stable demand, growing the market steadily in into an approximate US$2-million business in the six-month span,” he added.

The report also shared that there are currently eight major brands of health and fitness trackers offering nearly 50 models in Singapore. It doesn’t share which of the eight brands has been gaining the most traction, but it’s safe to assume that popular brands like FitBit, Garmin, Jawbone, and Misfit are all on the list.

What Do Singaporeans Look For In Fitness Trackers?

Fitness trackers with wireless syncing features are more popular, experiencing a rise in share of sales volume from 54% in September 2014 to 76% in the last month. Heart rate sensors are also surprisingly popular, with two in every five trackers sold having this feature — compared to a measly 6% just six months ago.

This goes to show that Singaporeans are highly receptive to new technology in wearables, which is great news for up-and-coming trackers such as the Jawbone UP 4, or even smart watches like the Apple Watch. But with an increasingly crowded market, popular health and fitness trackers will need much more to differentiate themselves from their counterparts.

Also Read
What Does Your Fitness Tracker Say About You?
Categories: Geek, Singaporean, Gadget Enthusiast