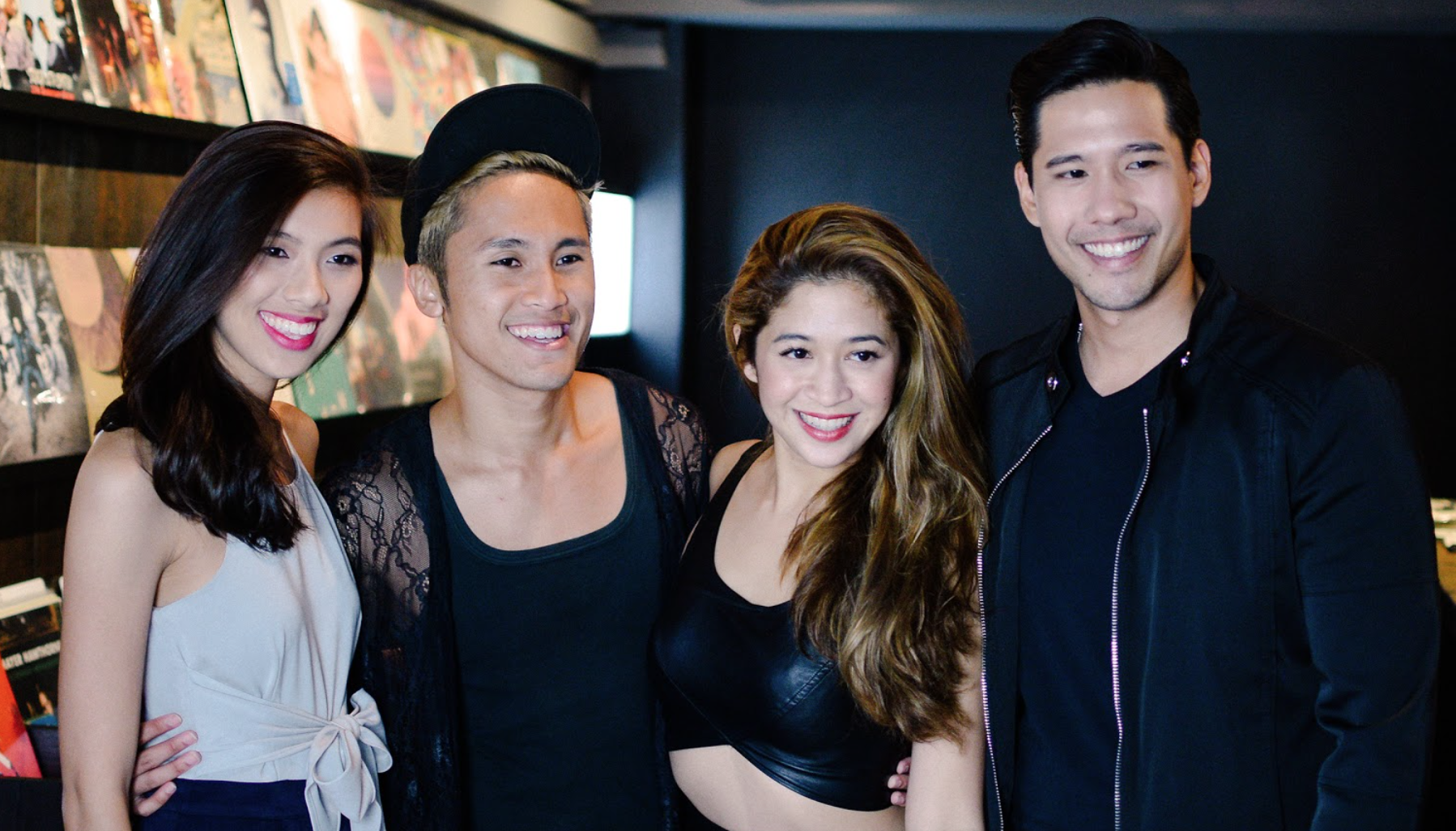 In celebration of Singapore’s growing pool of online talents, the Singapore Social Media Awards (SSMA) was kicked off this year with its first ever online awards show. With 9 awards dedicated to picking the best comedy videos, Instagram photos, and online fashion icons, the annual online awards campaign will let fans decide who the best of the best in Singapore’s social media scene are. Winners for each category walk away with a gorgeous trophy and bragging rights.

Music Video of the Year was awarded to popular local post-hardcore band Caracal’s “Welcome the Ironists”, which featured great cinematography and was directed by veteran music producer Leonard Soosay in December 2014, as an opener for their latest full-length album (available on iTunes and Spotify).

Parody of the Year was awarded to MunahHirziOfficial’s “Minahconda”, a wildly popular parody of Nikki Minaj’s Anaconda. It was released back in October 2014, and in the video, YouTube duo Munah Bagharib and Hirzi Zulkiflie went out of their way to perform risque and controversial dances around Singapore, to the point where they got chased off the MRTs four times before they got the perfect shot.

They were nominated alongside other popular videos like “Kiasu” by Noah Yap and “Good Boy” by Jianhao Tan.

Collab of the Year was awarded to Night Owl Cinematics’ “Shit We Watch on Television”, a large-scale collaboration video released by the YouTube channel in celebration of their first birthday. The video stars several popular online icons like Deekosh, Wahbanana, Jianhao, The Ming Thing, Cheokboard Studios, MunahHirziOfficial, Jinnyboy, and Dan Khoo, just to name a few. It parodies popular television shows such as America’s Next Top Model, Meteor Garden, and Hi-5.

The video beat fellow nominees in the category such as “State of Origin”, produced by Benjamin Kheng and Gareth Fernandez; and reality TV skit “Types of Annoying People to Travel With” by Dee Kosh and fellow YouTubers.

Here are the other awards and prizes to be given out:

Breakout Star of the Year

Comedy Video of the Year
UMeandHara (Different Types of Chinese Friends during Ramadhan)
Night Owl Cinematics (17 Types of Ah Lians)
Wah! Banana (You are Single for a Reason)

Who are you hoping will win?