MyFon: The First SIM Card That Can Be Used In Public Phones In Malaysian Schools 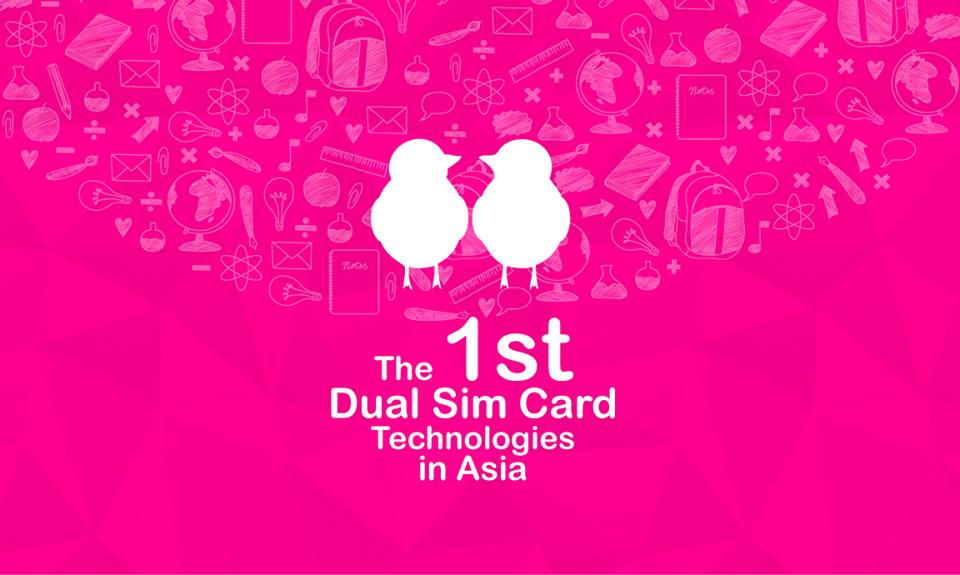 At the first glance, MyFon seems to cater to students who stays in dormitories, for instance young adults who are in National Service, because they are usually not allowed to use their smartphones, plus they would usually use the public phone to call friends and family.

The starter pack cost RM20, with RM5 phone credit and it comes with 2 SIM cards. The rate of the charges will be the same for mobile phones and public phones, which is RM0.10 for a minute and RM0.05 per SMS, apart from that users can also send SMS via the MyFon public phone.

MyFon has released a comparison chart to show how affordable and cheaper their charges are compared with other telecommunications companies.

Judging from the comparison, it’s undeniable that MyFon is much more affordable and worth its price. And to make it more appealing, now if you buy RM50 of top up credit you will receive extra credit worth RM20.

According to the Imran Hadi, the MyFon public phone has already been installed in 2,000 schools throughout the country, hoping that it could be an option for students who aren’t allowed to bring mobile phones to school.

This is an interesting move because sometimes students would secretly bring their smarphones to school and one popular reason would be that they need to contact their parents or guardian after school for transportation or in case of emergencies. With the use of the MyFon sim card and public phone, there would be no need for these students to smuggle their smartphones in since they would be able to contact whoever necessary.

To find out more how you can use MyFon, head over to their website.