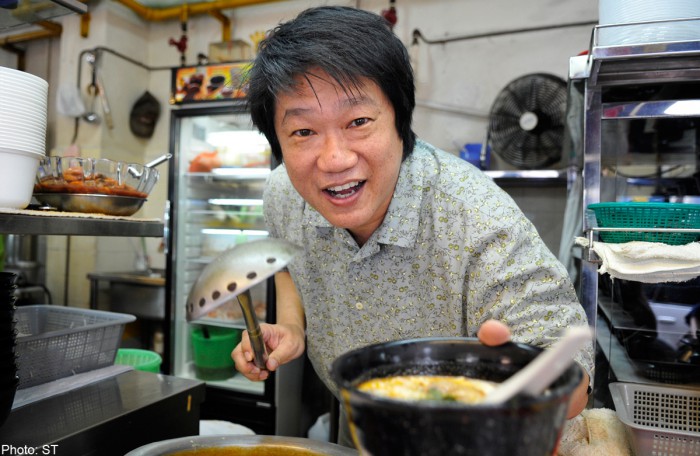 Malaysia Independence Day has been celebrated every year on August 31 for 58 years. It’s a day for every Malaysian to get together and stay united with pride.

Discovery Networks Asia Pacific will be broadcasting 5 new shows in conjunction of Hari Merdeka to showcase the uniqueness of Malaysia to every Malaysian from August 17.

1. Life In The Great Wetlands

Over the years the Sabah region has undergone rapid economic expansion that involves logging operations and plantations, the great wetland zone of Kinabatangan offers a palette of diverse habitats to the remaining representatives of endangered species. Therefore the last forest rhinoceroses, orangutans and the surprising pygmy elephants must continually adapt to the whims of the water cycle. Life in the Great Wetlands is about discovering the exciting nature and diversity Kinabatangan.

Meet the Orangutans allows you to have a peek into the daily drama of the world’s oldest orangutan sanctuary, Sepilok.

Led by by Orangutan Fairy Godmother, Sue Sheward, a dedicated team of vets, nurses, rangers and volunteers has just one aim: To return their endangered young charges to the wild. But before they can do that, they need to complete up to seven years of Forest School to learn all the skills they would have learned from their mothers—what to eat; how to socialize; nest-building and, most crucially for an ape that spends 90% of its life in the trees, how to climb.

When: September 16 (Wednesday) at 9pm

The show is about the coronation ceremony of His Royal Highness (HSH) of the 35th ruler of Perak Darul RIdzuan Sultan Nazrin Muizzuddin. The 60-minute special will portray the history of Perak and how it played a pivotal role in the story of Malaysia.

4. You Have Been Warned With Ean Nasrun

The show finds the best science experiments and stunts posted on the Internet and explains the science behind them. You’ve seen these viral videos yourself—people who attach paper aeroplanes to a weather balloon film them in space, or jump from an 11m high platform into 30cm of water.

In this show, Ean Nasrun, a household name in the radio entertainment industry in Malaysia, will look up of these amazing clips and explain the wonderful science behind them.

Seetoh, the “guru of grub” and founder of Makansutra KF Seetoh, ambushes his favourite chow spots totally unannounced, unplanned and unscripted, for a food surprise. His journey takes him from North Malaysia in Penang, through Ipoh, Kuala Lumpur, a tiny seaside town Sekinchan all the way to Johor Bharu.

Watch him get thrown out, turned away in style, and receive an earful from the owner of a coffeeshop. Now that’s a good TV show for Maaysians—glorious food with drama.