TalkSCREEN Is The Malaysian Version Of Rotten Tomatoes, But With One Huge Difference 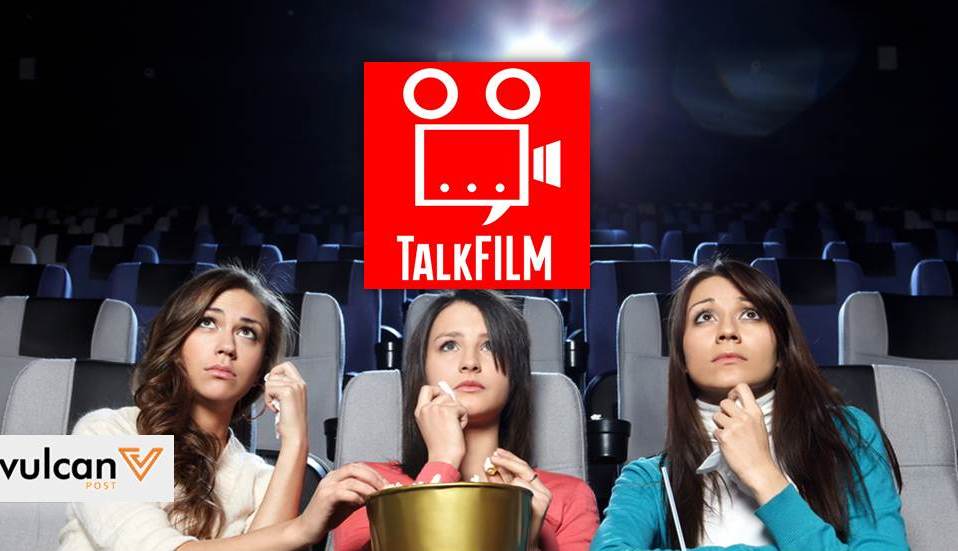 When you’ve had a good meal in a restaurant, you’d probably head to Yelp or OpenRice to share your thoughts on the dishes you’ve indulged in. After a memorable vacation, you’d feel compelled to rave about it on travel platforms like TripAdvisor.

It seems like we have a review site for almost every single thing in the world. One major review site in the digital era would probably be movie review sites. If you are a film fanatic, you would very likely have came across film review websites such as Rotten Tomatoes or Critical Metrics. Regardless of whether it was a good or bad movie, if people are willing to watch it, it is certainly worth the time to share your opinions.

A local website, TalkSCREEN, is a community of film lovers. The website serves as a content curator, with the purpose of cultivating an involved movie culture as well as a platform for film-commenting.

TalkSCREEN was founded by a duo of two siblings, Azwar Ismail (CEO) and Azlan (COO). Few months ago, the startup received a funding of RM50,000 from the Cyberview Living Lab Programme by WatchTower and Friends Accelerator.

The basic idea is that when you go to the website, you will be able read any movie related news, write movie reviews, discuss movies as well as compare movies based on different themes. In essence, TalkSCREEN is a platform to gather all the film lovers to share their thoughts and opinions.

What do they offer?

During the Accelerator Demo Day sharing session, the team from TalkSCREEN shared that they are in the midst of building a mobile app beam called SoapBox so that their registered users can easily upload their movie review in the form of video.

TalkSCREEN ‘s efforts to gather the film fanatics together as well as encourage each of them to share their opinion is praiseworthy. Although there are many similar websites out there, movie review platforms is still relatively new, and TalkSCREEN is the probably the first one that we have heard of in Malaysia.

However the biggest challenges are not really from their competitors regardless of its origins.

The reality of human nature is that most of the time we do something and expect something in return, in whatever form it may be. Moreover, the idea of uploading your video to another platform sounds really impractical. If one really wants their voice to be heard, the platform would be redundant because uploading a video straightaway to their own YouTube channel might be more logical. You can get your videos monetised and start earning revenue off those YouTube advertisements.

So TalkSCREEN has the challenge of making their platform more inviting to movie lovers such that using them would be more ‘in’ than using YouTube. Although the notion of going up against the video streaming giant might seem ridiculous, TalkSCREEN has the advantage of being flexible and adapting to local preference, which means that they have a lot more leeway and opportunities to appeal to their local audience.

Another problem that is the interface of the website. The design has to be revamped with more eye-friendly colours. A review website has to be clear and simple to get users to keep coming back but that doesn’t mean that it has to be unattractive. Other than that, personally, the two faces of the founders on the hompage makes me a little uneasy (I can’t imagine the faces of the founders of TripAdvisor and Yelp on the homepage), but maybe that’s their just thing.