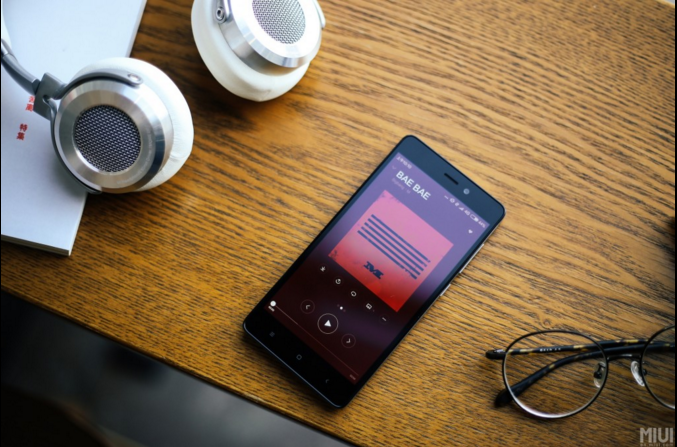 Here’s what we know about the phone so far:

In terms of aesthetics, the Redmi 3 veers away from the plastic chassis of its predecessor. Instead, it features a metal unibody that highlights a lattice design at the back, which Xiaomi describes as being “made up of 4166 stars woven together to reflect a gorgeous arrangement of diamonds.”

The entire device is only 8.5mm thick and weighs only 144 grams, which is surprising since it is packing a powerful battery. Typically phones that offer this much juice can do so only because of their heft and size, but somehow, Xiaomi manages to keep the design compact and sleek.

In terms of functionality, this means that the Redmi 3 gets 80% more talk time than the Redmi 2 and comes with support for fast charging and a slew of battery optimizations that can extend the battery life further.

Similar to its predecessor, it still feature double SIM card slots and when the other isn’t in use, can be converted to become a microSD card slot that can support up to 128 GB, making it easier to enjoy music, videos and photos on the go.

Here are the key specs of Redmi 3:

The Redmi 3 is set to be available in 3 colors—an understated gold hue, the classic grey black and a sleek silver. While there are no announcement as to when the device will be available via any telcos in Singapore, you can get it at RMB 699 (S$153) from Mi.com and Tmall.