“Did you see her Story? The Snaps she took of Boracay were so gorgeous I just had to screenshot them!”

Does this sentence sound like it’s in a foreign language? Does Snapchat and its functions elude you? Well, read on for a list of commonly used Snapchat lingo so that you won’t feel completely left out the next time a friend starts talking about it!

What does Snapchat do?

Snapchat’s core interaction is quite simple and straightforward – you snap a picture or video and send it to select individuals, or broadcast it as a story to your entire friend list.

As someone who has used Snapchat since its inception in 2012, I’ve noticed that innovation and development are definitely the keys to success for this app. With one big new feature added to the Snapchat experience almost every year, such as the Snapchat story in 2014 and the discover content page and emoji tags in 2015, it’s safe to say that new content is likely to spring new lingo.

Here are a few phrases or words that are bound to come up when talking about the app:

The shortened version of the term “snapchatted”, “snap” has become a popular adjective to describe either the act of taking a picture or video or the content itself.

Common phrases: “Hey did you get my snap?” or “Hey, lets take a snap”

Probably one of the most impactful and revolutionary additions to the app, Snapchat Stories can be unlimited compilations of Snaps that flow in chronological order. It’s like a more visual twitter, where anyone on your contact list can view what you have been doing throughout your day.

Common phrases: “Did you see her story last night?” “Yeah it was way too long” 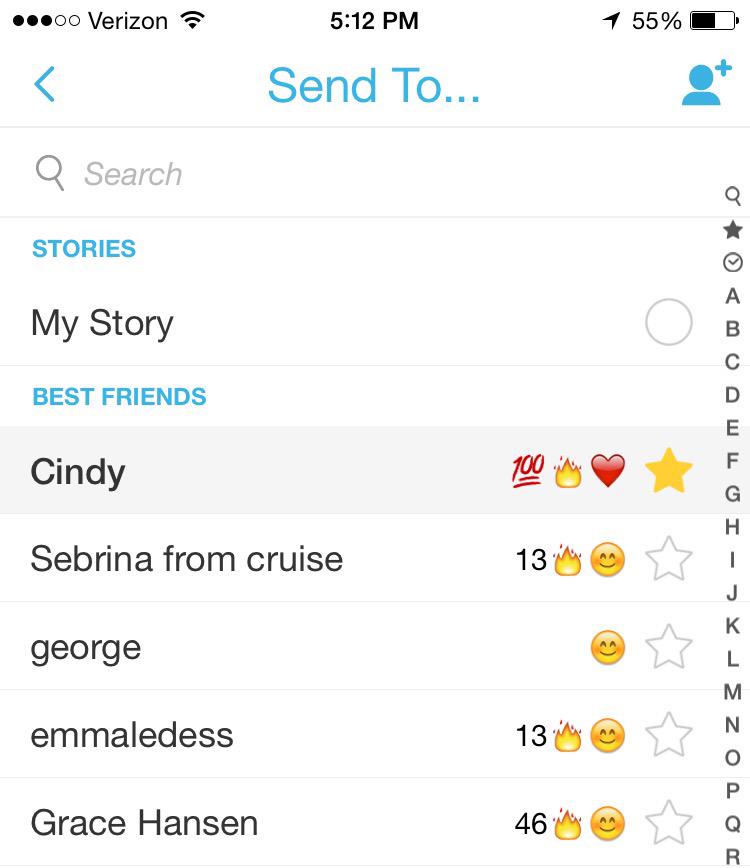 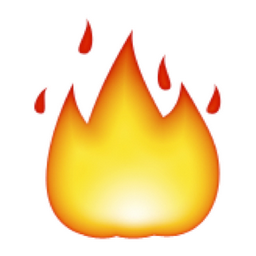 The snapchat streak is exactly what its name suggests. You and a friend have been on a streak sending Snaps for some time now. It is counted in days and the longer you snap, the higher your streak number goes and longer the flame burns.

Common phrases: “I can’t believe you broke our 50 day streak”

When your friend sends a hilarious or “ugly” snap of themselves, it’s probably instinctive for you to save it and perhaps use it as blackmail later on. The only difference between a snapchat screenshot and a regular screenshot is that it doesn’t go unnoticed- the other party will get a notification that their “glamorous” photo is now saved on your phone.

A way to jazz up your Snapchat picture or story is by using the filters. Even with the new lenses that are added, we still use the umbrella term “filters” to describe them. Take a snap and swipe either left or right for Instagram-like filters, geotags, time of day, temperature and speed.

Common phrases: “When is snapchat updating? I want to see if they have new filters”

Probably one of snapchat’s most used lenses, faceswap uses facial recognition to have you “swap faces” with another person in real time. The new feature even allows for faceswaping with faces in your camera roll.

Common phrases: “I managed to faceswap with my cat”

The fact that snapchat started off as just sending pictures that can disappear in seconds is quite impressive in the first place. However, now, with new developments of the app allowing for self expression, story telling, and even allowing you to get in touch with the current world (through the discover and story page), imagine what they could come up with next!