Chew On This: This Device May Help You Munch Your Way To Weight Loss 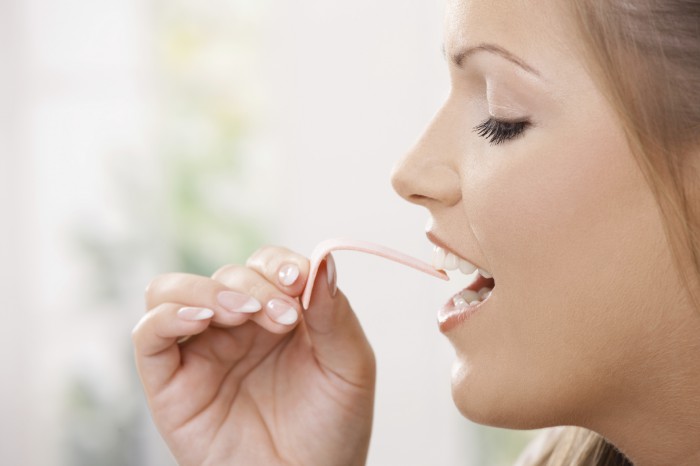 Do you ever pause halfway through a delicious meal and think, “By golly, chewing is such an infernal hassle”? Perhaps you’ve had one of those profound moments where you reflect on the way your life has been going so far, and you say to yourself, “I wonder if I am chewing the correct number of times to keep my mind and body in the best condition that I possibly can.”

Well, if you don’t think about these things, perhaps it’s time you did. Chewing your food properly is actually a bigger deal than we actually thought. It can help your body absorb more nutrients from your food by breaking the food into smaller pieces. Chewing also helps ease digestion, because the act of chewing produces more saliva, which contains enzymes that help break down the food before it hits your stomach – less work for your stomach means a happier you.

Even if you didn’t quite bother with all the above, here’s one take-home for ya: did you know that chewing enough times could be the secret to weight loss? (Psst: the magic number is 40) And lucky for you, gum maker Lotte Co. has made a device that will help you through the tedium and hassle of boring old gumming.

Japanese Lotte Co. recently introduced their prototype earphone device that records the number of times you move your jaw, together with the speed and strength of each bite. The Tokyo and Seoul-based confectionery company has noticed that some people apparently consider chewing gum to be quite a hassle (and perhaps quite the #firstworldproblem): “Chewing, unless you make a conscious effort, can be seen as a bit of a pain,” says Lotte’s Katsumi Kawai. “As a gum-maker, this is a great concern.” Indeed.

Lotte’s Rhythmi-Kamu – a pun on the English word rhythm and the Japanese kamu (“to chew”) makes use of two sensors mounted in earpieces to detect movements in the ear canal that derive from chewing. It then sends data to your smartphone (presumably accompanied by R2D2 noises and flashes of light), where you can use an accompanying app to track the number of times you’ve chewed on something in a given period of time. You know, in case you wanted to lose some weight and you were afraid of chewing an inadequate 39 times. The horror!

Lotte has also said that the Rhythmi-Kamu, once connected to a smartphone, allows users to turn music on or off by chewing in a specific pattern – though they admit it does take practice.

While Lotte is placing emphasis on the prototype’s ability to track chewing movements, app developers may want to take a different path: the Rhythmi-Kamu’s potential to remotely control other devices by using small, indistinguishable movements. This may be a good step for Singaporean tech companies to take, since nobody chews gum in Singapore anyway. Perhaps I will soon be able to change the channel on my television by blinking my eyes.

While it’s nice that people are making leaps and bounds in technology and trying to give us a better quality of life, the question is this: are we really so lazy that we can’t afford to chew our food properly? Since when did chewing become a hassle?

And, more importantly, how will I be able to listen to my music over the sound of my chewing potato chips at the same time?

Also Read
Google Glass, Internet Addiction, And How To Fight It
Categories: Products, Lifestyle, Must Read 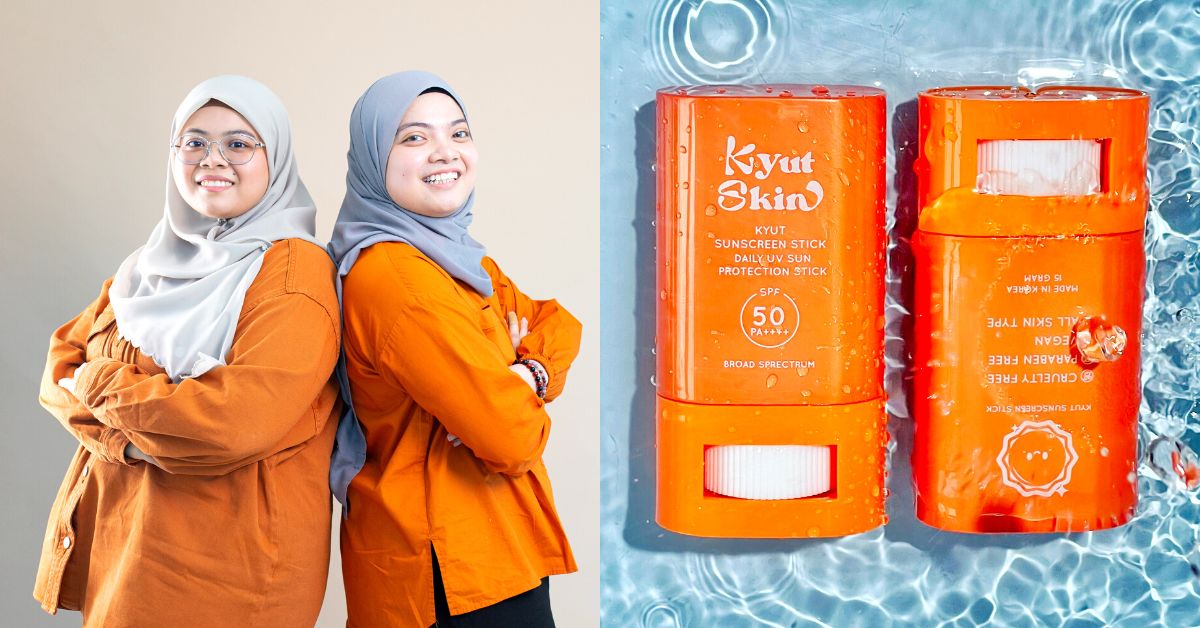 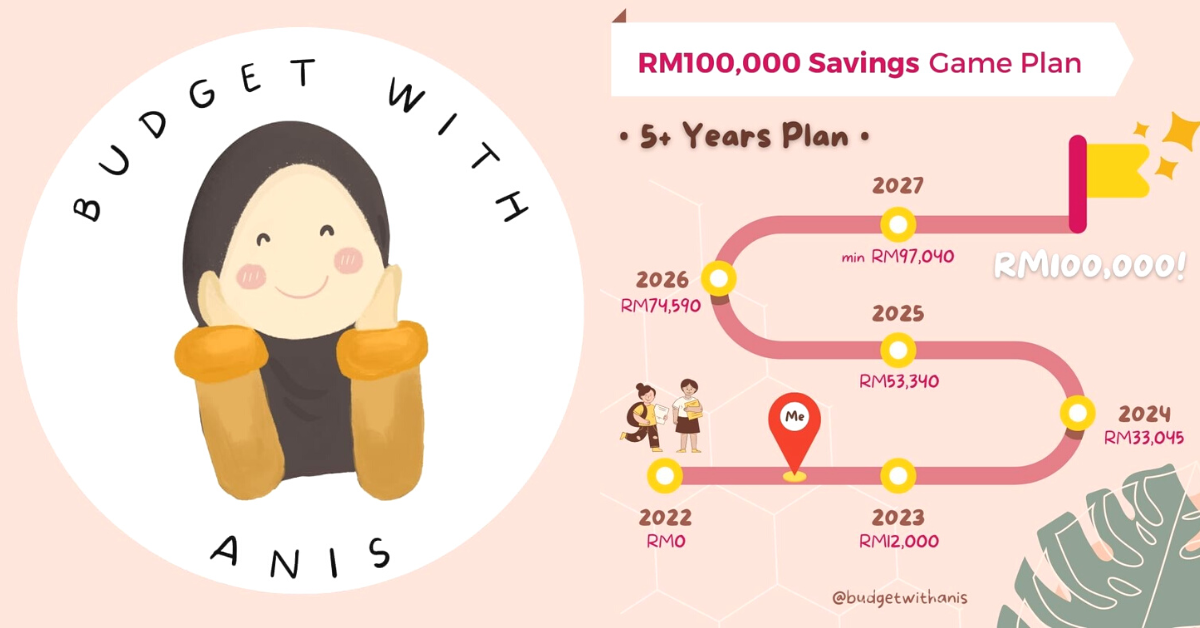 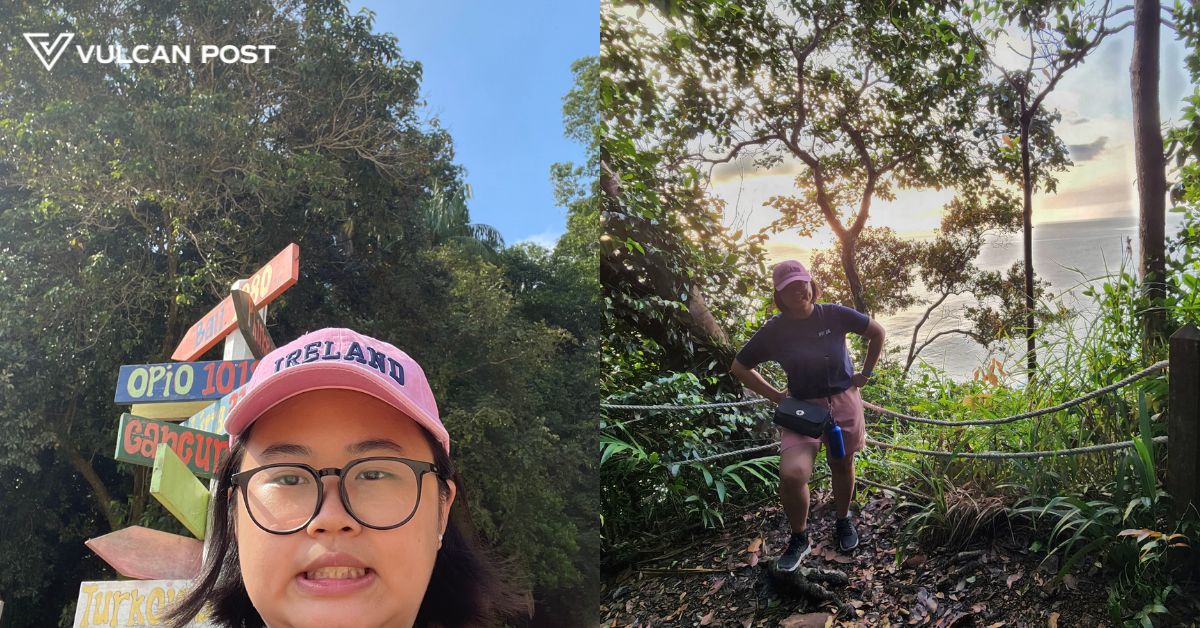 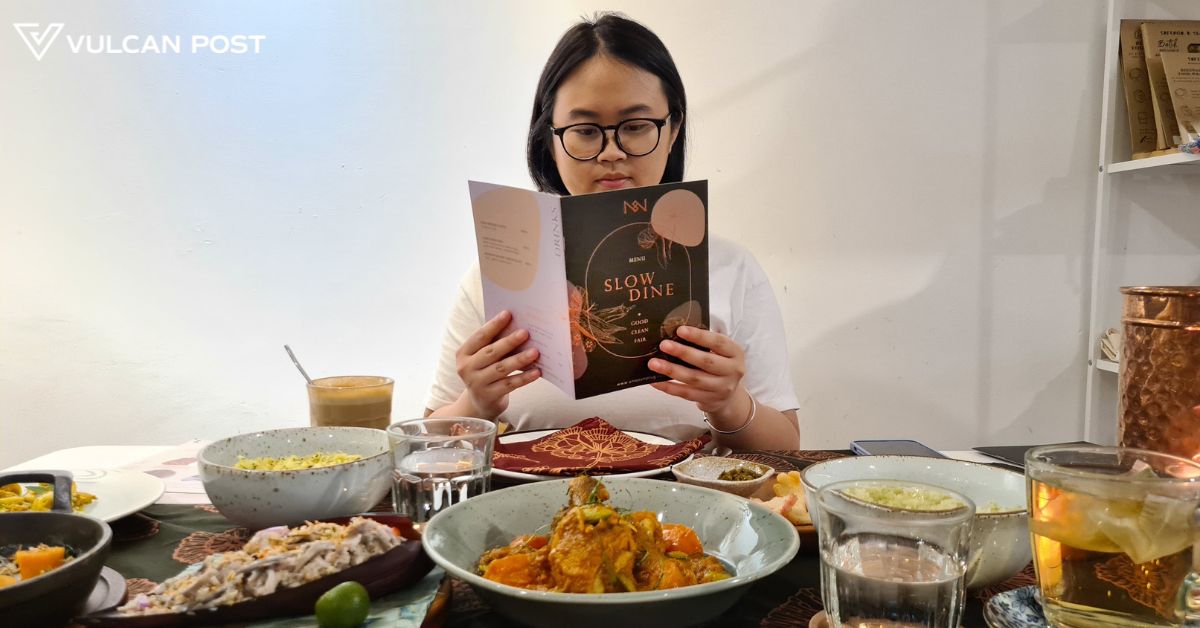