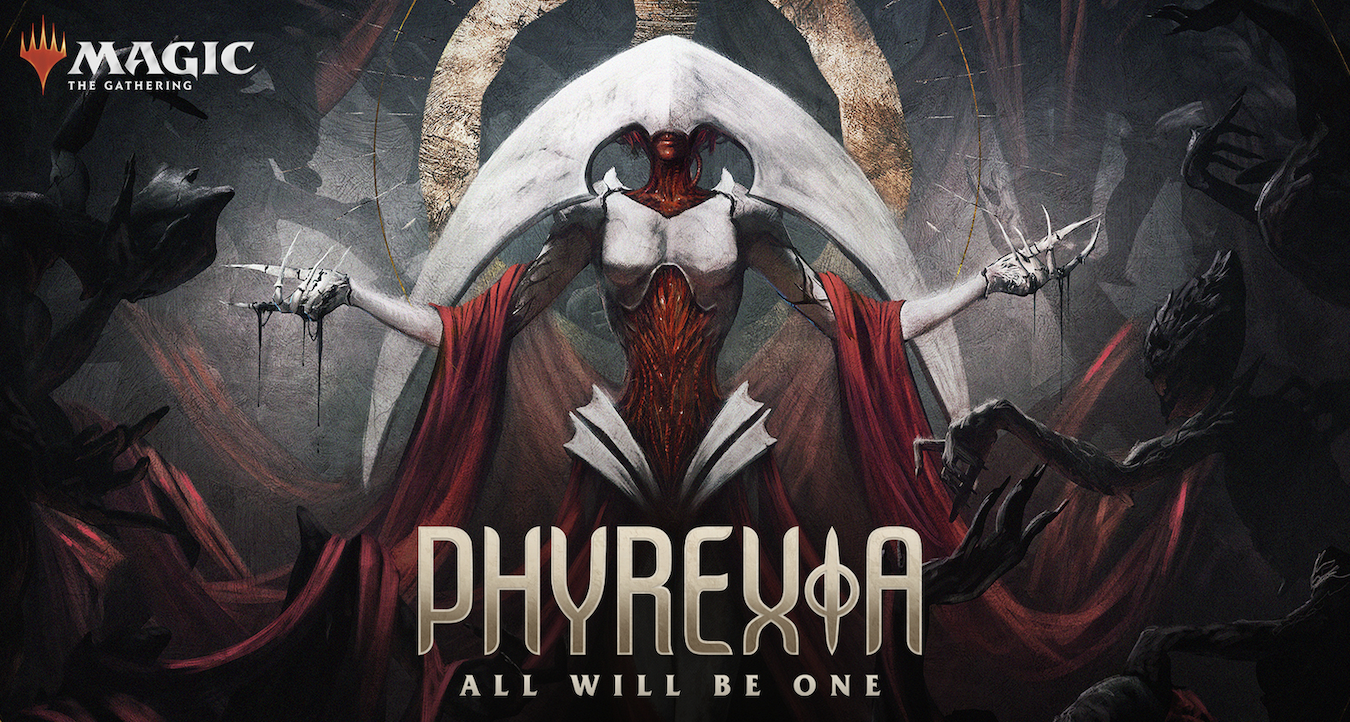 The release of Dominaria Remastered for Magic: The Gathering is finally here, and is available as of 13 January 2023.

The play set is a big step up from the previous Time Spiral Remastered, as the cards of this “remastered” series span 27 sets, showcasing the long history of Dominaria.

The release of Dominaria Remastered is just the beginning, as there are many more exciting sets and changes to look forward to in Magic: The Gathering for the year 2023.

Here is an overview of the rest of the 2023 set release schedule:

Following Dominaria Remastered’s release last week, MTG is now revealing the storyline of Phyrexia: All Will Be One, which is set to take place on the plane of New Phyrexia itself, giving MTG players five “compleated” planeswalkers.

Before previews for Phyrexia: All Will Be One officially begin today. Here are some things players can expect for the new playset, revealed by MTG’s head designer Mark Rosewater:

Following Phyrexia: All Will Be One, the second premier set of 2023 will be March of the Machine, and it looks like it will be a climactic final showdown with the Phyrexians and the conclusion to the four-set Phyrexian plot arc.

Overall, 2023 is shaping up to be an exciting year for Magic: The Gathering with many new sets, new mechanics and new story lines to look forward to.

Fans can expect to see a lot of new cards, and new ways to play the game and it will be interesting to see how the game evolves and develops over the coming months.

Preorders for Phyrexia: All Will Be One are already ongoing in local game stores.