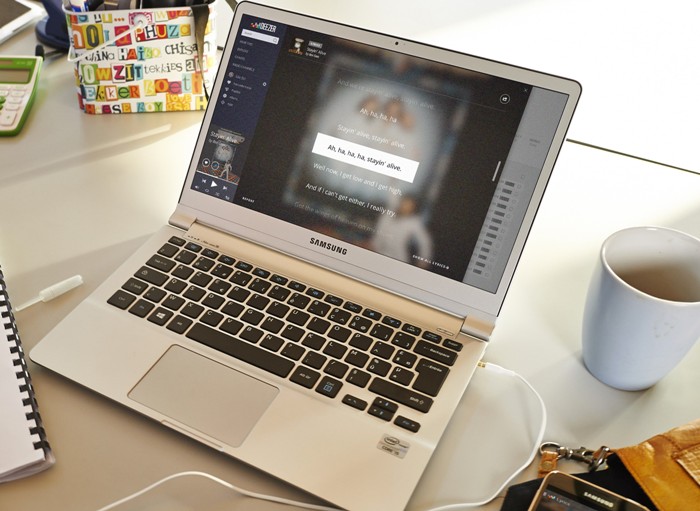 Who doesn’t love to sing to their all-time favourite hits? With Deezer, now you can.

With the increasing hype in online music streaming sites such as Spotify and Youtube’s Music Key, Deezer is also another global music streaming that may potentially give the former two brands a run for their money.

Introducing the new Lyrics key feature, which consists of two modes: Sing-a-long mode and Score mode. The former will guide its users through their favourite hits or even the new songs that they are currently obsessed with. As the lyrics are sung, the words will be screened simultaneously.

Whereas the Score mode is catered towards the average joes on the daily commute. The mode will feature fixed lyrics on the screen without any highlighting to allow the users to learn the new lyrics at their own time and their own target.

“Everyone has that one song that they love but haven’t quite figured out the words to. With Lyrics we’ve made it fast and easy to access the words to your favourite song on Deezer for the first time. It’s just another example of how we are continuously seeking ways to create an exciting experience for our 16 million plus users, and bring them closer to the music they love.” said Alexandre Croiseaux, the VP Product of Deezer in their recent press release.

Partnering with LyricFind, Deezer will be allowing both its free and premium users to view lyrics and song sheets with a touch of a button.

Commenting on the partnership, LyricFind’s CEO Darryl Ballantine said: “We are excited to be launching this with a brand that is as international as we are. This is a huge day for music fans.”

With more and more improvements everyday, online music streaming sites such as Spotify, Rdio and Deezer are competing head to head when it comes to getting newer listeners. With new songs popping up every now and then, it sure helps to have a feature for listeners to keep up with the ever-hard-to-remember lyrics.

But then again, do listeners still fully appreciate good lyrics, or do they just enjoy the rhythm, tune, and beat of the songs? With songs that have lyrics like “Baby, baby, baby, ooh” that are repeated 1046 (heavily exaggerated) times in a song, lyrics can be sometimes a tad bit redundant.