Sony Has World Domination In Mind With 18.5 Million In PS4 Sales. What’s Their Secret? 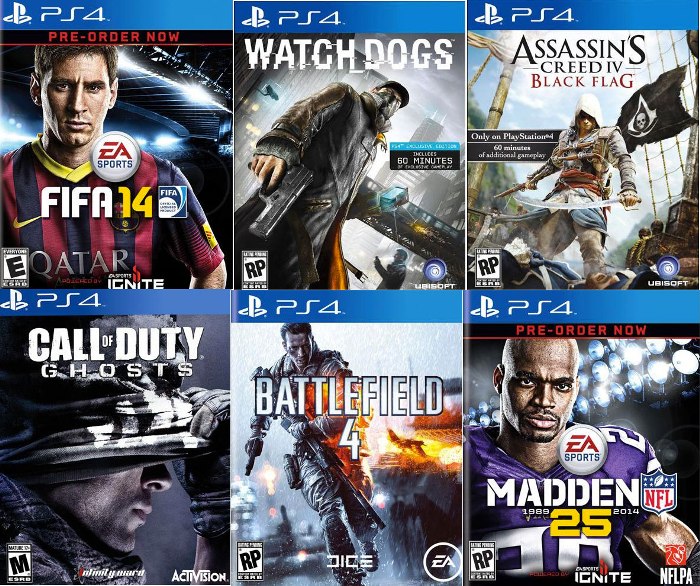 18.5 million, that’s the number of PlayStation 4’s that have been sold worldwide.

During the holiday period where games and consoles fly off shelves faster than they can be restocked, 4.1 million PlayStation 4’s were sold, Sony has revealed. Not only that, 10.9 million people have also subscribed to PlayStation Plus, Sony’s online subscription service.

Last year, Sony Computer Entertainment America’s (SCEA) Shawn Layden, told the press that the PS4 were on course to outpace PlayStation 2 sales, which from the looks of things, appear possible given its brisk sales. “This generation has grown faster, further, wider, broader than any other game generation in the past. PlayStation 4 is leading that entire charge in next-gen,” according to IGN. During its lifespan, the PlayStation 2 managed to sell an impressive 150 million units.

Also Read
Elon Musk, CEO of Tesla & SpaceX Is Doing A Reddit AMA. Here Are His Responses So Far

Sony’s PlayStation 4 managed to outsold the Xbox One for nearly an entire year, before the Xbox One became the highest-selling console in America last November. During that time, Layden mentioned that PlayStation 4 had shipped 13.5 million units to stores worldwide.

Just what contributed to the console’s overall success?

Its price of USD399 for one, coupled with the fact that games are much easier to develop and port over. Sony has learned from the much maligned PlayStation 3 launch that no matter how feature packed a console is, it’s the price that gamers will look into first before making a purchase.

Sony also revealed their subscription plans for PlayStation Now, an online video game renting service as well as offer an apology for the PlayStation Network outages that affected users over the holiday period with rewards. The outages occurred during the Christmas period as many users had trouble logging into their accounts and experienced difficulty in redeeming codes.

It remains to be seen if Sony can keep up the brisk sales of 2014 throughout this year as more exclusives are released. Our money is on Sony to lead the console race yet again as exclusives such as The Order 1886, Bloodborne, and Uncharted 4: A Thief’s End will all be released before the year draws to a close.