How Did God Create You: Famous Malaysians Edition 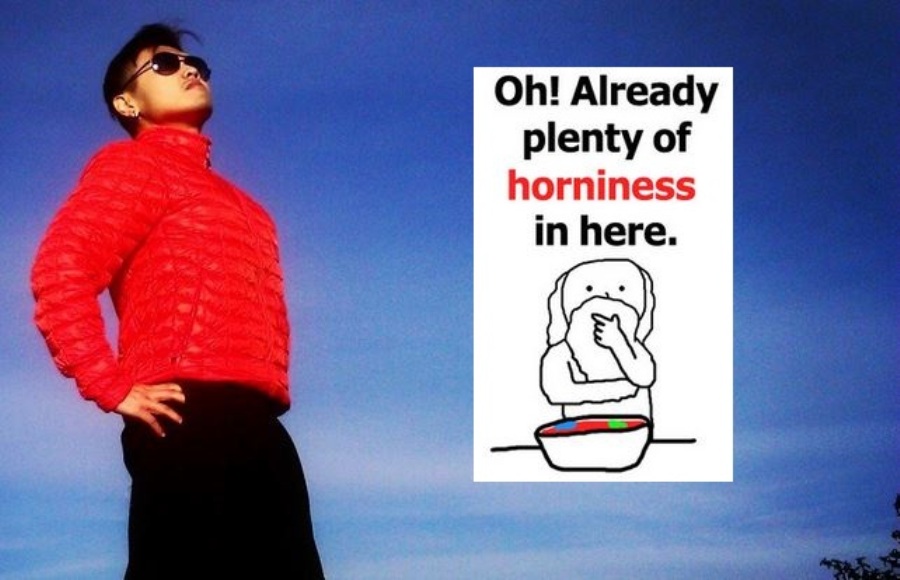 My Facebook News Feed has been filled with people sharing their results from How Did God Create You. The results shown are completely based on luck; unless of course they turn out to be somewhat true, then it must be fate.

Seeing as the Vulcan Post Singapore team came up with a funny list featuring some famous Singaporeans, we’ve decided to come up with our own Malaysian edition!

To get started, we just had to try Malaysian gymnast Farah Ann who impressively won six medals in the recent SEA Games.

Yup, judging from the way she dealt with her haters on Twitter, we’d have to agree that she definitely has good self-esteem. With her good looks, she is the total package with her beauty and brains!

Empty cans make the most noise

Since we’re still talking about sports, let’s try our Malaysian Minister for Youth and Sports.

I guess we don’t simply refer to Khairy as “Mr. Tall, Dark, and Handsome” for nothing. When it comes to looking “hot”, I must say he certainly has got some model material. Look at his Instagram photos!

Dato’ LCW, the badminton player who needs no introduction.

We’re not sure about the last one, but our badminton star sure knows how to show humility. Here he is, looking like he’s sharing a light joke with his ultimate rival.

Tunku Ismail Ibni Sultan Ibrahim (his real name) has been trending on social media for the last couple of weeks, especially after he addressed the issue regarding the little tiff between himself and Tourism and Culture Minister Datuk Seri Nazri Aziz.

Sweetness, hmm, perhaps so. His recent speeches sure has charmed plenty of Malaysians. But let’s just ignore the Viagra part… We’re not being seditious, we promise!

Nora recently starred in the controversial movie Suami Aku Ustaz which was about a 17-year-old teenage girl marrying her religious teacher. In actual fact, Nora is 33 years old this year, and she has a mix parentage of Myanmar and Malay descent.

Dorkiness—perhaps that could explain the selfie below?

We’re not sure if it was craziness that led her to school a Malaysian street photographer about manners last week on Instagram, unless it’s because she is crazily passionate about being courteous.

What about our PM Najib?

Remember the incident about kangkung’s price last year? That could explain the first one (Oh so he was just joking, guys!). Whereas the last one, if good looks equals to looking young, I guess the result could be accurate.

Alvin Tan, one of the most controversial guys from Malaysia who now resides in the States. He’s going to probably hate being on this list because we know Malaysia has been a disappointment to him 🙁

However, the result is pretty accurate, don’t you think? In terms of his wisdom, maybe you should check out this article.

Note: This article was made in good fun. So relax, guys.