Sarawakians And Sabahans, Google Street View Has Invaded Your Home 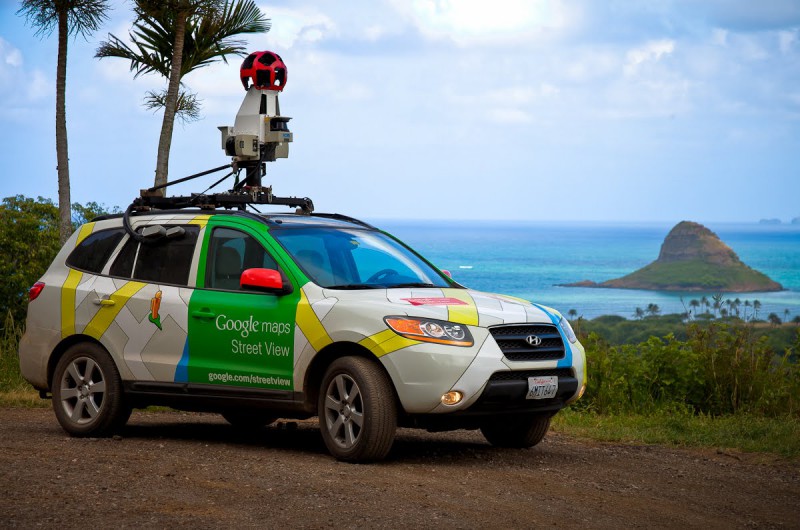 Dear Sarawakians and Sabahans, now you may able to see your house on Google Street View, as yesterday Google has officially its street view service for East Malaysia.

Sajith Sivanandan—Google Malaysia, Vietnam, Philippines & Emerging Markets managing director—mentioned the arrivals of Street View will make Google Maps more useful, especially for travellers who would love to discover more about the beauty of East Malaysia. He added, “We are always keen to expand the location covered by Street View and are particularly excited about bringing more of Malaysia to our service.”

Although new roads are still actively being recorded while modified routes are being refreshed periodically, according to Google, it currently considers its mapping service for Malaysia complete.

Sajith also mentioned that Google is currently on their way to map the whole Malaysia, hoping to provide the most accurate, comprehensive, and hopefully fun experience for Malaysians and people around the world.

We decided to try out the Google Street View for ourselves. First we began with the famous Cat Monument in Kuching.

Next we moved on to a few places in Sabah.

Some Street Views are in fact shared by Internet users via Photo Sphere, a 360-degree panorama feature Google added in Android 4.2 (and originally with the Nexus 4), that allows users to take immersive pictures with their phone and publish it online.

Malaysia placed 4 in South East Asia in terms of mobile penetration. While Waze is a popular app for navigation, some people would prefer using Google Maps. We’re certainly excited to see how does this new implementation could help to enhance the travelling experience in the East Malaysia and allow foreigners to have a glimpse of its beauty.