Groupon Is Shutting Down In These 7 Countries, Here Are Its Challenges In Malaysia 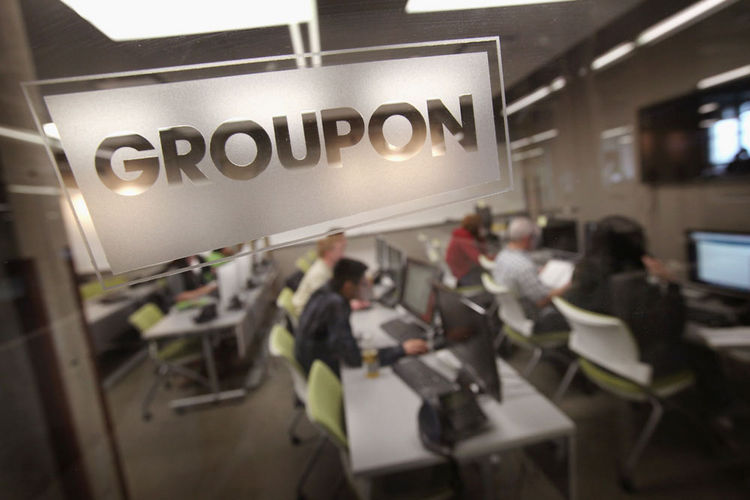 Rich Williams, the COO at Groupon announced yesterday that they would be shedding 10% of their workforce over the upcoming months, through a blog post. They will eliminate 1,100 positions approximately, primarily from their International Deal Factory and Customer Service departments.

These measures are all part of their restructuring efforts to focus better on their resources and to also streamline their international operations.

Groupon states that the job cuts will result in pretax charges of up to $35million and it expects to complete the job cuts by September 2016.

Concurrently, they will also be making a move to cease the company’s operations in 7 countries, namely Morocco, Panama, The Philippines, Puerto Rico, Taiwan, Thailand and Uruguay.

In the blog post, Rich Williams said, “We saw that the investment required to bring our technology, tools and marketplace to one of our 40+ countries isn’t commensurate with the return at this point. We believe that in order for our geographic footprint to be an even bigger advantage, we need to focus our energy and dollars on fewer countries.”

As a result, they’ve decided to exit countries where the market potential didn’t align with their required investment. In fact, they recently ceased operating in both Greece and Turkey. They also sold a controlling stake in Groupon India to Sequoia.

USA Today describes the move as “a sharp reversal of fortune for the technology up-and-corner that at its height rebuffed a multibillion-dollar buyout offer from Google to pursue its own path as a publicly traded company”.

In recent years however, times have been quite tough for Groupon. In fact, Buzzfeed reports that the company has reported a loss almost every quarter since it went public in late 2011. As a result they started an ambitious process of unifying all of their global technology platforms, tools and platforms.

In Malaysia, Groupon is seen as the go-to platform for quick and easy discounts from various businesses; however there is no denying that we now have plenty of other alternatives in the industry. This might make consumers more selective when looking for deals.

Other than that, it is increasingly difficult for businesses to convert one-off customers from Groupon to long-term customers. Most of the time, after customers obtain a deal on Groupon that gives them a valuable discount, they’d find that it will no longer be worth it to pay the full original price of a particular service.

For example when it comes to dining vouchers, customers are more inclined to use the deal once for the sake of the discount, but will then hop onto the next dining deal instead of returning to the first one unless the discount is still valid. Groupon’s challenge, therefore, is to provide a platform not only for customers to get good deals, but also for merchants to benefit from the increase of returning customers.

Rich mentioned that their goal was to setup the stage for Groupon’s next chapter—as a global company along with more leverage and efficiency in our core operations, and a stronger platform that’s a catalyst for growth.

While this is definitely a change that’s both necessary and difficult, Rich mentioned, “Here’s what’s not changing: Our mission to connect local commerce; our commitment to delivering great deals to our customers and real value to our merchants and our belief that Groupon is a unique and amazing place to work.”