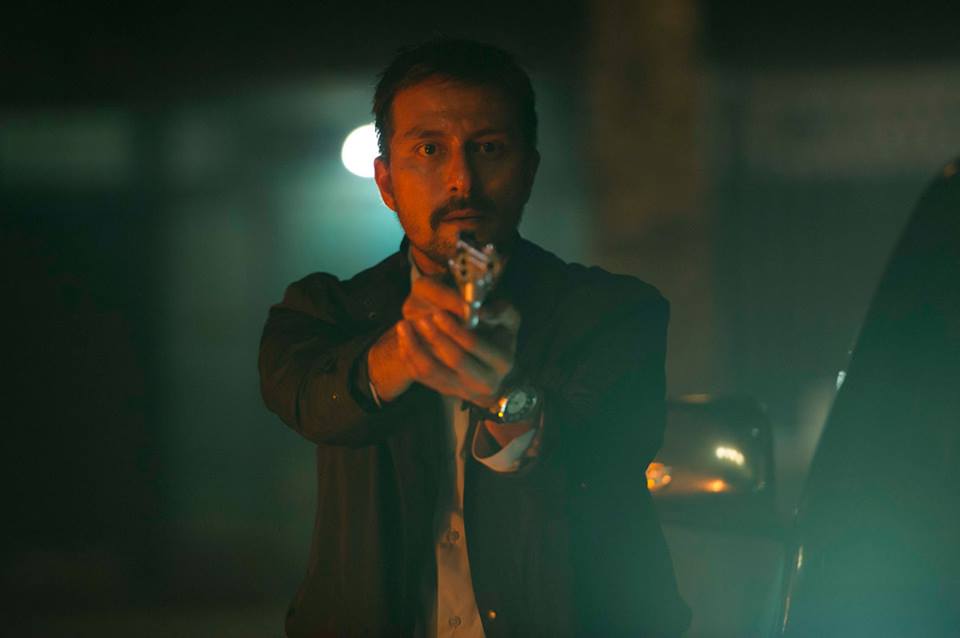 If love binge watching series and if you’re often fascinated by the relationship shared by the supernatural and the natural realms, then, you have a new HBO original series to look forward to—Halfworlds.

Halfworlds focuses on life in the hidden alleys and the dark corners of present-day Jakarta. These very same “alleys and dark corners” have also been the habitat for demonic beings called Demits (surprise, surprise!) for centuries.

Through the series you get to witness the ecosystem that has allowed humans and Demits to co-exist for years. The Demits were able to coexist with humans by taking on the appearance of human beings and a powerful family of mortals carefully concealed their true identity for centuries.

However the arrival of a mysterious supernatural event known as the “Gift” will bring this hidden world to the light and a street artist called Sarah (played by Salvita Decorte) unexpectedly finds herself in the eye of the storm.

And that sets a series of events that disturbs the ecosystem and the fate of the city’s inhabitants is inherently sealed or rather doomed.

Also Read
You Are Being Rated By Uber Drivers. Here’s How To Check Your Score

Bront Palare will be playing the role of the mysterious Detective Gusti in Halfworlds. Detective Gusti is supposedly a veteran cop whose favourite weapon of choice is a “.45” along with a gnawing conscience.

On the other hand local child star Puteri Balqis will be a guest star in Halfworlds and she will be playing a blind orphan named Tari. In an interview with New Strait Times, she said that she had an exciting experience despite appearing in only 4 scenes.

According to the Jakarta Post, the producer Erika North HBO Asia’s head of programming and production said, “It’s something we think is authentic for Indonesian viewers, but it will also have regional and hopefully international resonance.”

Indonesian viewers would be able to instantly pick up the mythological undertones as the series is based on Indonesian supernatural folklore, however, the cast does feel that anyone can watch the series.

Bront agrees. In an interview with Astro Awani he said, “We are trying to make it as universal as possible. At the end of the day this show can be watched by anyone; the human factor is shared pretty much across the globe.”

“One of the reasons I was attracted to this project was the fantasy element, not something Malaysian films are used to. This is conceptual fantasy with action and gritty drama and a splash of romance here and there,” he also added.

He believes that Halfworlds is a cutting edge series and it will be the first of its kind in the region and it he hopes the locals would enjoy it.

We just have and see how the turnout would be when the show premieres on the 29th November.