I Tested My 8-Year Relationship With This Bomb Defusing Game, This Is What Happened 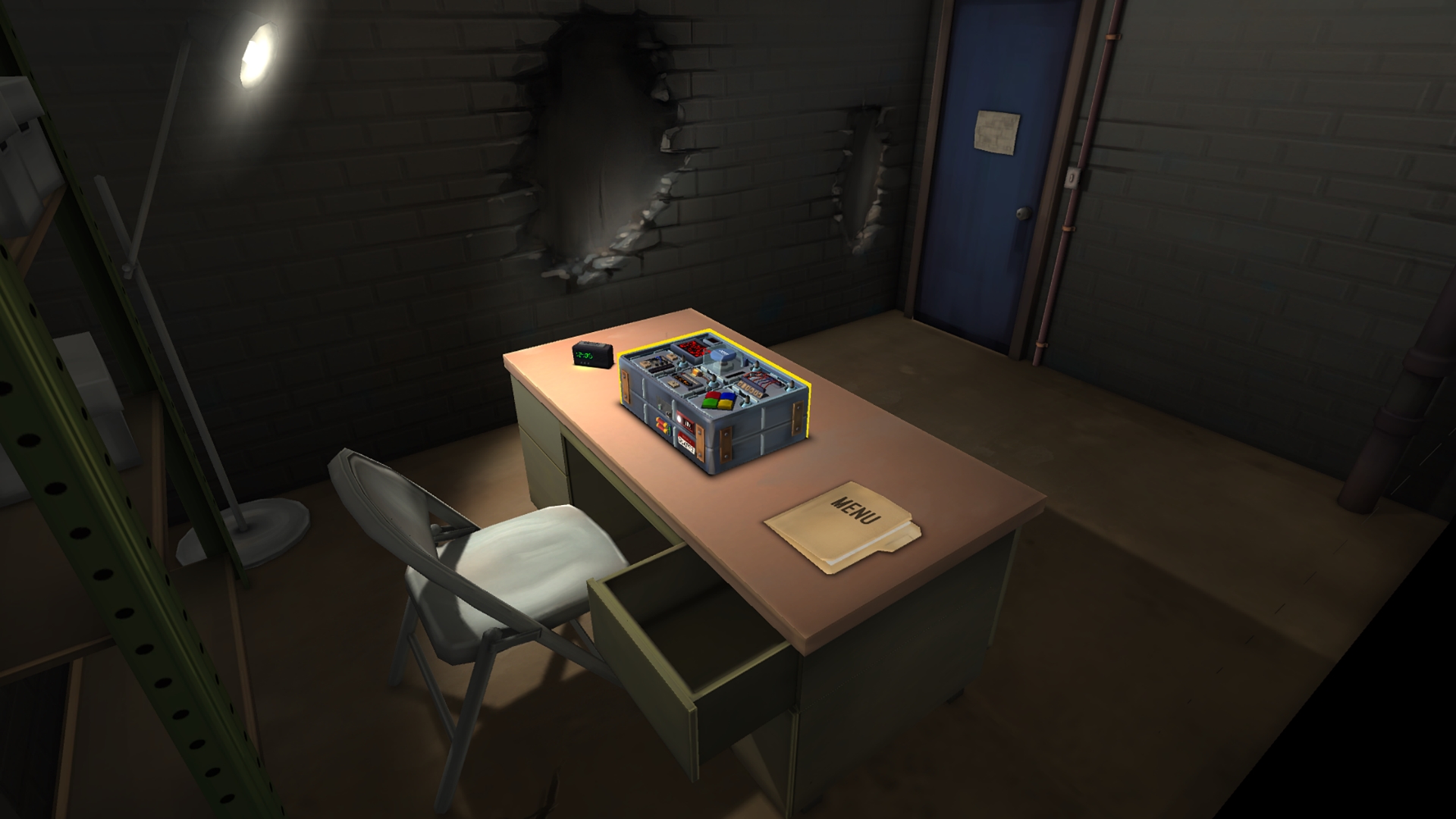 My boyfriend and I have been dating for nearly 8 years, that makes us one thing (among other things)—cocky. So obviously when we heard about this game that could either make or break a relationship with the power of effective communication, I scoffed and said that we’d beat that game in record-breaking time.

The game I’m referring to is Keep Talking And Nobody Explodes.

It’s a bomb disarming game that requires the player to interact with a virtual bomb and defuse it by solving several modules with puzzles on it. The catch is that only the Defuser is allowed to look at the bomb and interact with it, while the other player, the Expert, has the bomb manual with the instructions to defuse it. The Defuser has to get the job done without looking at the manual, which means he has to solely depend on the Expert.

The bombs are different in every game and every level, which makes it infinitely replayable, and the possibilities in the combination of modules to disarm are endless and unpredictable.

Of course, with any other functional bomb, it has a countdown timer. So not only do you have to deal with frustratingly confusing descriptions and your partner’s inability to explain Greek characters to you, you also have to defuse the bomb within a set amount of minutes—or everyone dies.

Depending on the level, the bomb could have up to 11 modules and all the modules have to be disarmed correctly because failure to do so will result in a strike, which will increase the speed of the countdown timer.

It shouldn’t be that hard, we thought. Nothing that simple functional grammar, accurate usage of adjectives and nouns, and good comprehension skills can’t handle.

It costs RM31 on Steam, a price that’s worth it when it comes to proving the bond of our relationship (no one can put a price to telepathic thinking, I mean, we crush every game of Taboo).

I admit I took some time to look through the manual before we began our first bomb (just me, as I was playing the role of the Expert). It was the smart thing to do, I had to know what we were dealing with and besides to be fair, there was no rule stated that the game had to be played right away without referring to the manual beforehand.

But even with the prior preparation, our first bomb was a disaster.

He had no idea what I was talking about, despite the perfect English I was using. And that 5 minutes flew by while we were in the midst of saving the Earth. Despite the annoyance that he couldn’t comprehend my crystal clear description of the colours and symbols, we had to try again.

“This time,” I said, “I’ll just ask you direct questions about what you’re seeing, and you just give me yes and no answers.” I knew my partner well enough to know that he deals with information a lot different than I do, he needs time to analyse and digest certain details, time that in this particular case, we did not have.

Our strategy worked. We managed to defuse the next few bombs in a row without any f*ck ups. No bomb exploded. Nobody died. It was exhilarating.

After the first few bombs, we learnt to anticipate each other’s moves and we came up with key words to simplify and speed up the process. For example, each Greek symbol was automatically referred to with just one-word, each module was designated with a code name. We became so efficient that our disarming conversations went mostly like this:

For the wire module, an example would be:

This varied as the modules on the bomb changed, but we tried our best to keep it simple, short, quick, and direct.

I later noticed that this reflects the real progression of any healthy relationship. As time passes, we learn to adapt and accommodate one another, but then the danger would be that it could turn into something too predictable and mundane.

This was the case for us with many of the lower level bombs, until finally the tougher ones came—bombs with a higher number of tougher modules (personally, I dislike the Morse Code module the most) and less time to disarm it.

Even with the increased difficulty, it no longer became as frustrating because it was a challenge that we welcomed to spice things up. And although it ended with me shouting inaudible sounds into a pillow when we screwed up the same bomb for the 9th time, this time we were also laughing about it.

I started off playing this game with the sole driven purpose of beating it and using our success to prove the worth of our relationship. In an ironic way, without me realising it, the game had already beaten me before we begun because I allowed it to define the strength of my relationship. No game should ever have the power to do that. It doesn’t matter even if you suck at it, just don’t make it a big deal and it won’t be.