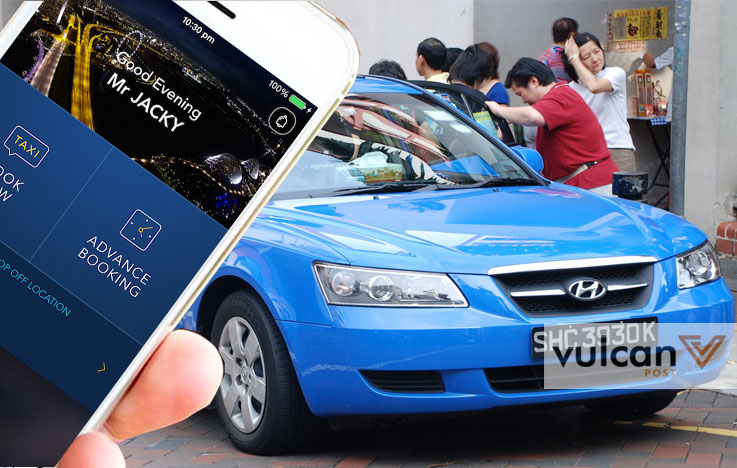 The state of Singapore’s taxi industry is best highlighted by the eternal rivalry between GrabTaxi and Uber. The two apps provide third-party booking and private car services, allowing users to book rides easily. But another booking app has been slowly making its way into Singaporeans’ hearts — or maybe it’s never left.

According to the company’s press release, the ComfortDelGro mobile app has reached the milestone of receiving its 30 millionth booking. The app is an old player in the game, having launched in 2010, and has been downloaded 3 million times since. But despite the introduction of new competition, the app has been able to hold its own. Early this year, it introduced a new look, offering a sleek modern feel that may have contributed to its comeback.

Currently, half of its bookings are made through its mobile application.

Our Managing Editor, Jacky Yap, is a massive fan of the ComfortDelGro app. When I asked him why, he gave me a very simple reason — he likes Comfort taxis.

“I find it reliable, and I can almost always get a guaranteed booking. I still prefer taxi drivers too, as private drivers might not be familiar with the fastest and shortest route to my destination,” said Jacky. “Another reason is that I like to ride with Comfort’s taxi fleet, as opposed to other taxi operators. This is a personal preference though.”

This preference for ComfortDelGro’s taxi fleet, which is 17,000-strong, is not just one man’s opinion. ComfortDelGro has 276 Excellent Service Award winners with SPRING Singapore, and 62 National Kindness Award-Transport Gold 2014 winners. It has also been awarded the favourite taxi brand and taxi app in the TripAdvisor Travellers’ Choice Awards for 2014 and 2015.

The latest entrant into the market, Karhoo, has also chosen to work with ComfortDelGro, utilising its cab fleet for its launch in 2016.

The person who made the 30 millionth booking, along with her cab driver, were both rewarded with $300 worth of vouchers each. The company will also be waiving the booking fees for the first 15,000 customers who book a standard taxi using the promo code “30MIL” through the ComfortDelGro app from 19 – 25 November. The waiver applies only to current booking fees, which are $2.30 (non-peak) and $3.30 (peak) for standard taxis, and each passenger will only be able to use it up to three times on one mobile number.

ComfortDelGro may not be the flashy and headline-breaking startup that its younger competitors are, but it is still an underdog with some serious bite. Goes to show that a little familiarity and reliability goes a long way.