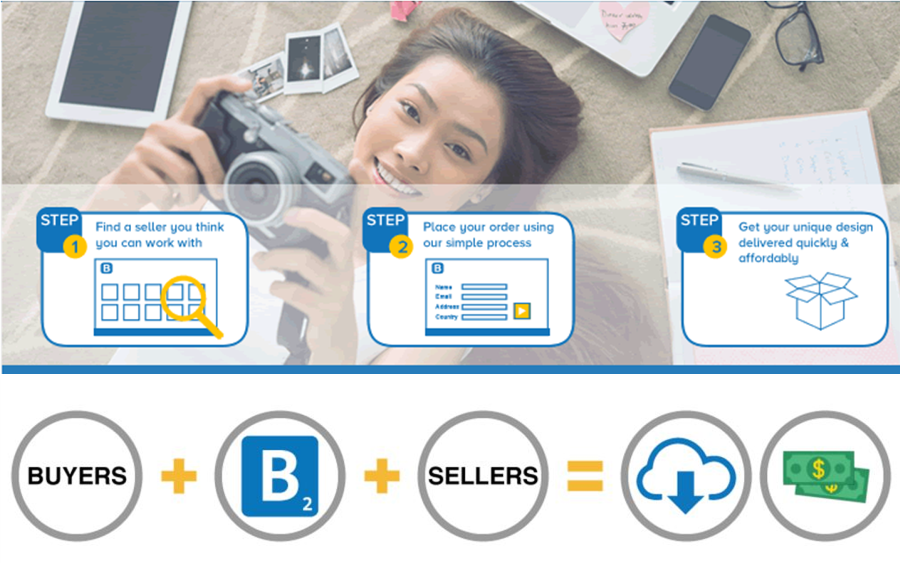 “You scrub my back and I’ll scrub yours”. That age-old saying is practiced even up till today, for it is only human nature to ask what one would receive in return for a task performed. The opportunities to earn a little side income is always out there, and those who are smart about it will utilise their skills to their own advantage.

Skills are being remunerated these days and it would be a shame to keep them under hidden covers. Likewise, there are also those who would be searching for someone who would readily perform the task that they need to get done. Certain tasks may not require a full-time employee but would instead be readily suited for those who are looking to perform a one-off job for a smaller payment.

Hub For Employees And Employers

This is where a platform where both needs can be met, comes to play. Bantu.my, a market platform for business, tech and creative services is one such platform where it is essentially tit for tat. Incepted in late 2014 by 2 young entrepreneurs, Ahmad Zakwan and Thomas Alan Shearer, this startup aimed to be a portal whereby they could solve the issue of high cost services and lack of transparency in being a 2-way platform for potential employees and employers alike.

Niche tasks such as speech writing and the creation of business cards are all housed under this single platform. Those who have such talents can then sell their ‘kerja’, which is essentially their trade, starting from the price point of RM50. In this day and age where everything comes at a price, RM50 sounds like a decent mark to kick things off with.

The way it works is that an individual who for instance has skills in speech writing will create a portfolio of his or her body of work. An interested employer seeking for that specific task can then choose to buy that “kerja” or task, for a price beginning from RM50. This is essentially a smarter and easier way to get things done, and is a win-win situation for both parties.

Also Read
Zyllem Scoffs At 2-Day Deliveries, Gears Up To Take On The Same-Day Challenge In M’sia

Helping One Another Succeed

What makes Bantu.my unique in my opinion is that an employee can also be an employer at some point, as well as vice versa. This is because the “kerja” which is offered is generally on a one-off term, and that means once the employee has settled his or her work, they may move on to buy or sell more skills and generate a side income for themselves.

Since their humble beginnings whereby they saw 3000 likes on Facebook back in November 2014, they have since grown to triple that number, and then some. One of the reasons why they could perform so well, was perhaps due to their tenacity in facing even tough hills to climb.

Growing From Strength To Strength

2015 had been a rough year for the Bantu.my team, and definitely one which they found challenging, as they have stated in the aforementioned blog post. “When we first came up with the idea of Bantu.my marketplace early this year, we have been relentlessly working to make this platform a reality. Yet due to some challenges and obstacles (which we have explained to some of our earliest subscribers), we have faced multiple delays in launching the platform,” Zakwan said.

In this vein, the team managed to grow from strength to strength as Bantu.my’s alpha marketplace was launched on the 1st of October 2015.  To validate their startup even further, Zakwan added that with the alpha website, they have added some key features. “The features are; sellers levels, countdown timer for order completion, request modification button, and verify order completion,” he said.

That was back in late 2015. Now, Zakwan tells Vulcan Post that, “Since mid 2015, we have spent time in validating our concept as well as refining our business model. Thus, we hope 2016 will be a massive year for us. Some of the things that we could share with the public are our platform will be upgraded to replace the current prototype.” The team will also be raising their seed round in order to achieve certain milestones at a faster rate, as well as announcing a number of surprise strategic partnerships in the coming future.

Bantu.my has potential to scale further in 2016 due to the fact that there will constantly be an in-flow of people who are looking to offer their services, and those who are looking to purchase services. There is little commitment involved as well, for those who are afraid of taking risks, and with little risks, come a lesser percentage of damage. Hence, these two work perfectly for Bantu.my to interest new Malaysians to join them this year, because the underlying pull is, who doesn’t want to earn a little extra?

Also Read
Timing Is Everything, As Proven By ScholarDeck Co-Founders As They Leave The 1-Year Startup
Categories: Lifestyle, Entrepreneur, Malaysian