TheLorry Looks To Drive Into Southeast Asian Markets With US$1.5M In Their Truck 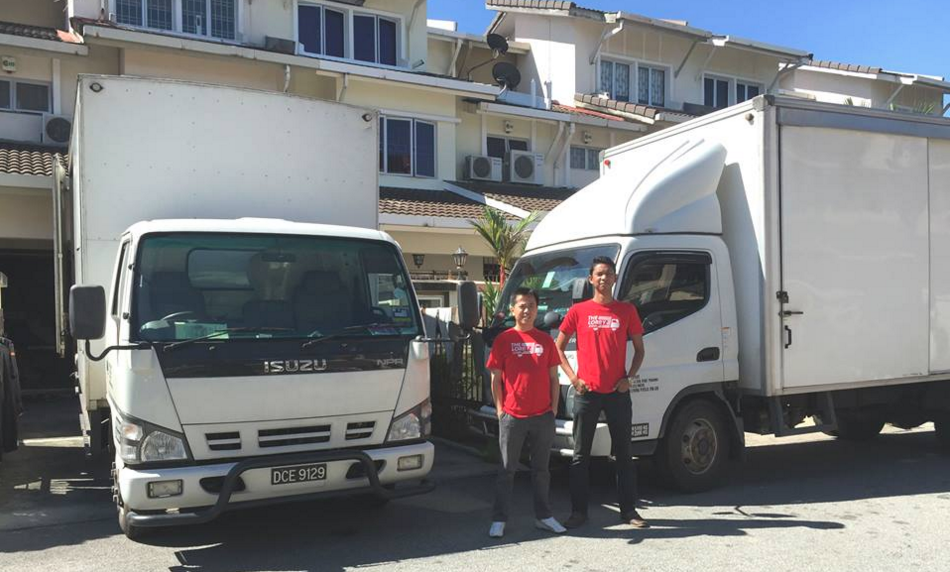 TheLorry is a Malaysian Uber-like startup that links logistics providers with both individual and corporate customers. Nadhir Ashafiq and Goh Chee Hau co-founded the startup in 2014, since then their team has grown to a size of about 20 members, and they’ve connected thousands of lorry and van owners with customers to move everything from household appliances to commercial cargo.

Recently, they’ve even stepped into the e-commerce vertical and they’ve been working with leading e-commerce vendors and retailers to deliver bulky items. While the team hasn’t explicitly confirmed any big names, they believe that there’s a great potential in this vertical.

In order to fuel their continual growth and expansion, they recently raised their Series A round of funding valued at US$1.5M, led by SPH Media Fund with participation from Silicon Valley-based equity fund manager, Elixir Capital.

TheLorry will use the capital raised from this round of funding to introduce newer technology-enabled products to their customers and to further make the entire transportation cycle more efficient. “Our back-end system allows us to fully utilise capacity and optimise delivery routes. It enables customers to send anything across Peninsular Malaysia cost effectively,” Nadhir told Vulcan Post.

A portion of the funds will also be used to strengthen their team and their brand reach. TheLorry will also be rolling out a new service around mid-2016 that will allow their individual and commercial customers to save costs through consolidation and space optimisation.

Also Read
TheLorry.com: The Uber-esque PlatForm That Transports Boxes Rather Than People

This service will enable customers to only pay for the items that they’d like to send rather than paying for the entire vehicle. They can use this cost effective option to transport a few items that would only take up minimal space in the lorry or the van.

Goh Chee Hau, the Managing Director also highlighted that this round of funding will enable TheLorry to maintain an overall stronger footing in the Malaysian market, and that it will also empower them to expand into other South-East Asian markets such as Singapore.

In regards to this move he said, “It is a competitive market but having investors familiar with the Singapore market will be useful for our expansion plans.”

In support of this move, TheLorry also appointed the former Group General Manager of Kerry Logistics, BK Teoh as a special advisor. They believe that his extensive experience of over 30 years in the logistics industry will help them strengthen their networks and operations both locally and regionally.