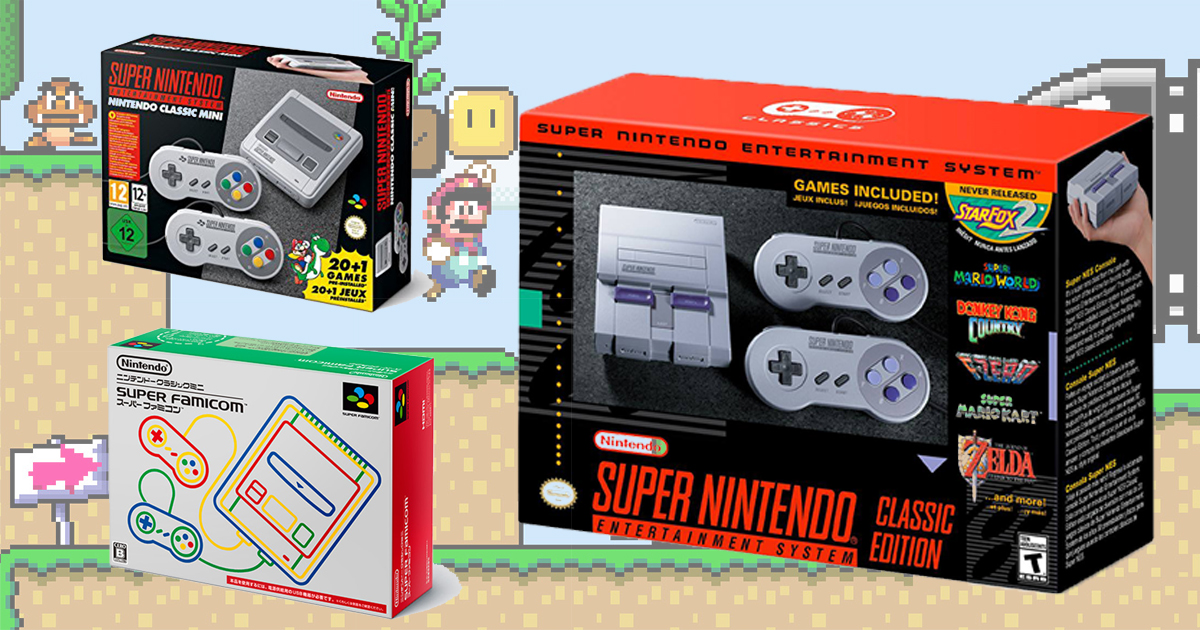 Once upon a time in Singapore, I held the Nintendo Entertainment System in my hands as a young boy.

Fond memories of the very endearing 8-bit classic games stay in the memories of those of us who grew up owning the NES or the Super NES (SNES), and this is what the company behind these legendary consoles is banking on again – nostalgia.

Nintendo is back again with another potential hit classic remake, “in special recognition of the fans who show tremendous interest our classic content”.

On September 29, Nintendo is bringing back the Super Nintendo Entertainment System Classic Edition.

For a grand total of US$79.99 (~S$111), you will gain access to 21 classic SNES games with notable titles like Star Fox 2, Super Mario World, Donkey Kong Country, and The Legend of Zelda: A Link to the Past headlining the games selection.

This time round though, there will be several cosmetic differences to the console, depending on where you buy it from.

If you prefer the OG SNES from Japan, you’re in luck. Nintendo will be releasing a Super Famicom version of the Classic Edition for the Japanese market for ¥7,980 (~S$99).

Europe will also be getting a similar design to Japan, though it will be labeled as the SNES Classic Edition. Prices from the UK states that the console will set you back £79.99 (~S$124).

Also, you’ll be glad to know you won’t need to hunch so far forward just to play games on it.

This Won’t Last Forever, Either

As if this announcement hasn’t caused a frenzy enough, Nintendo dropped another bombshell along with their new mini console – it will only be in production until the end of the year.

Much like how they’ve said that the discontinuation of the NES Classic Edition was due to their lack of “unlimited resources”, Nintendo is once again singing the same tune.

The only thing mentioned that would pacify would-be buyers is that they are at least committed to producing more units of the SNES as compared to the NES.

Even then, we still expect the SNES to be sold out instantly like its predecessor.

As usual, we don’t expect the SNES to be locally available at launch unless Lazada came into the picture once more.

If you don’t want to pay the over inflated prices of importers, prepare to wait it out at your usual online retailers from the available markets.

Also Read
I Tried Out Airbnb Trips In Tokyo, And Learnt More About Japan In 2 Days Than My 2 Weeks There
Categories: Products 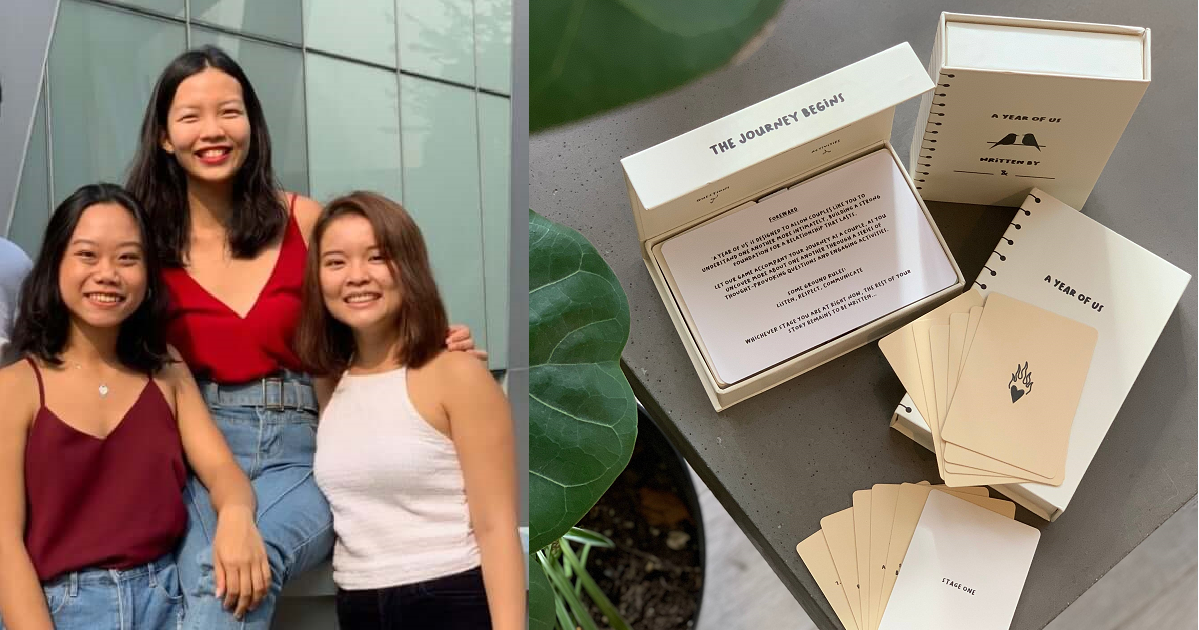 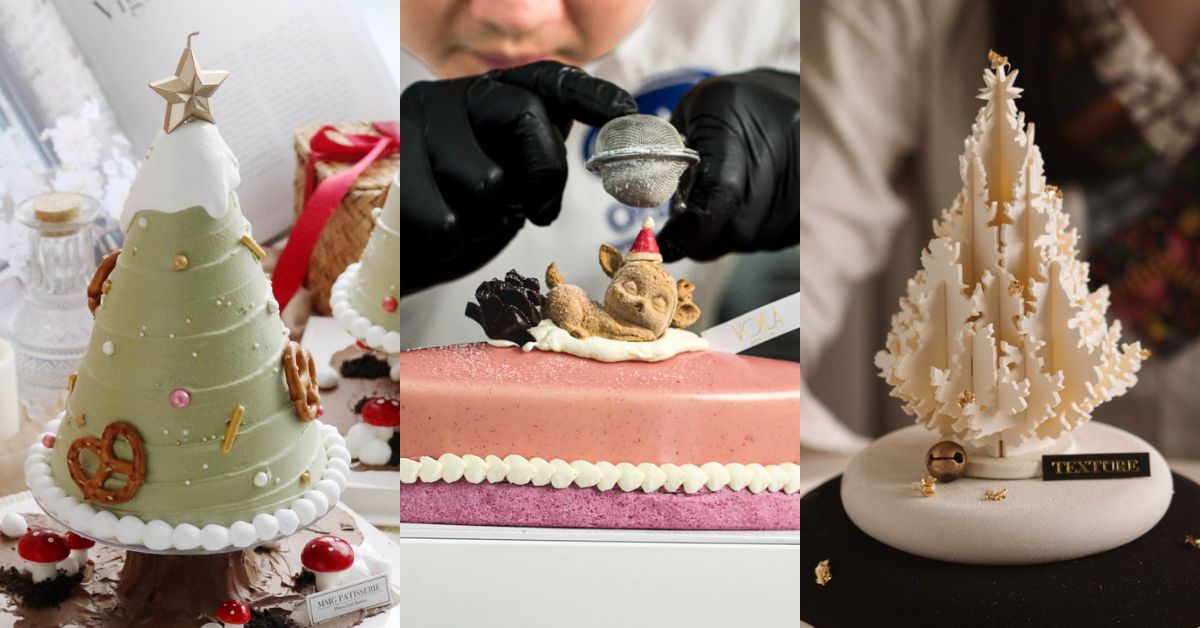 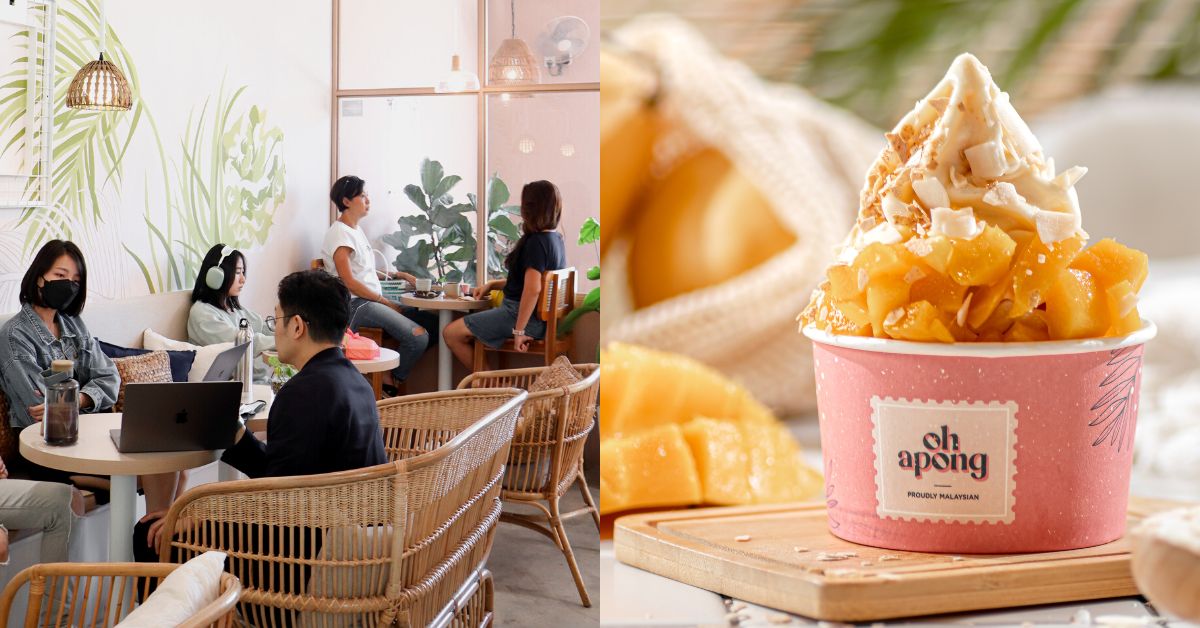 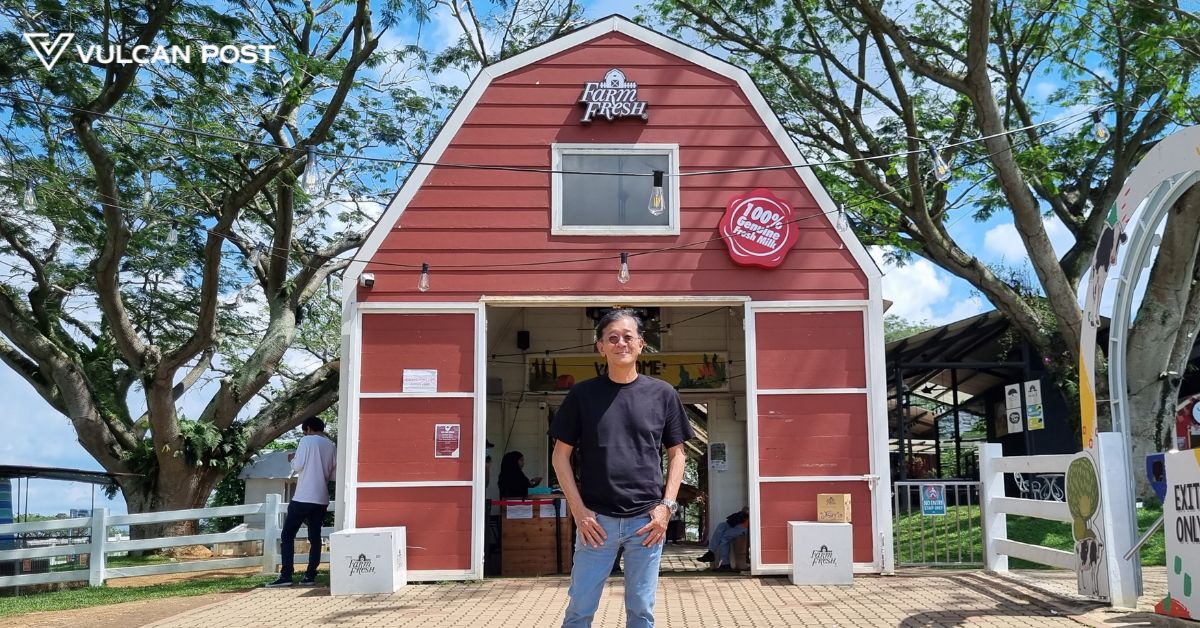 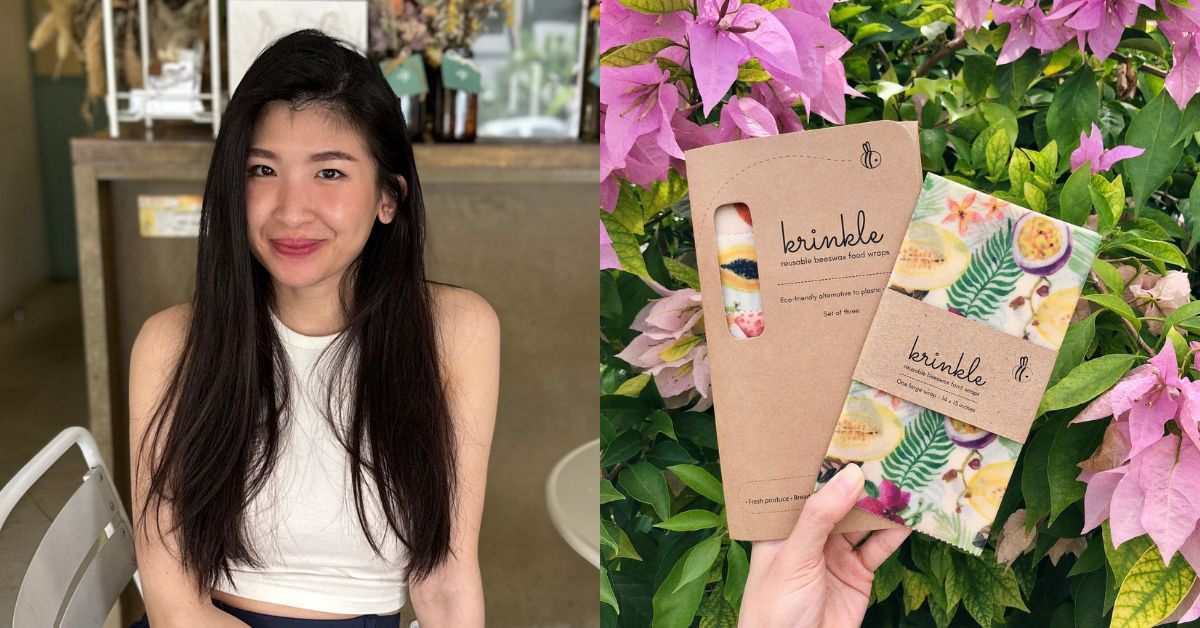 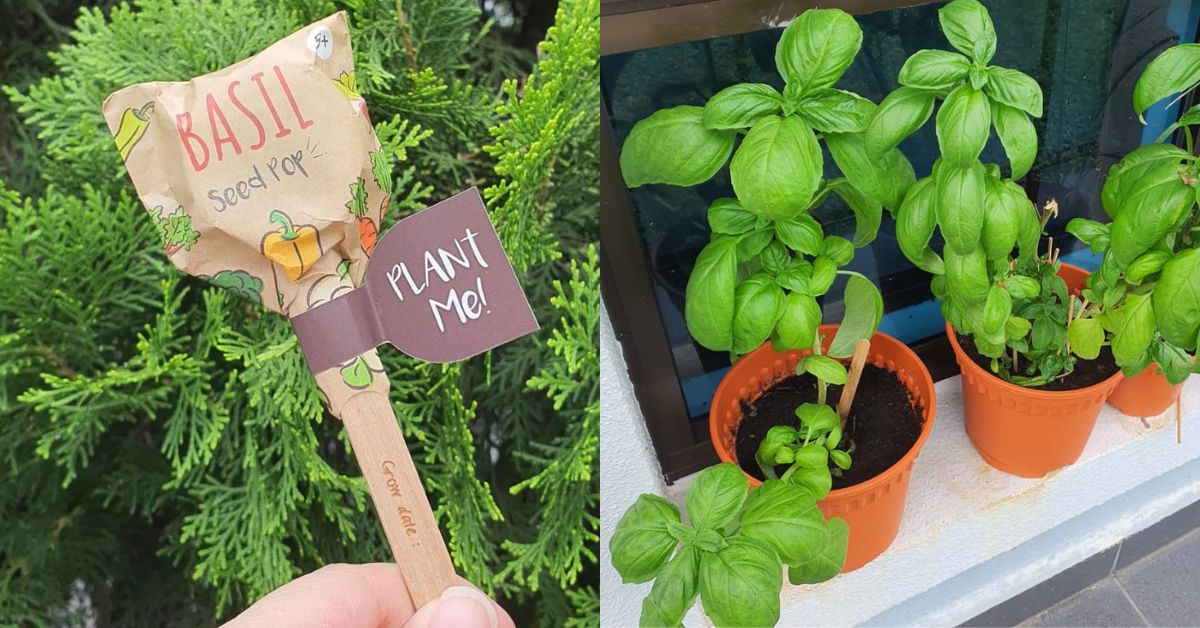 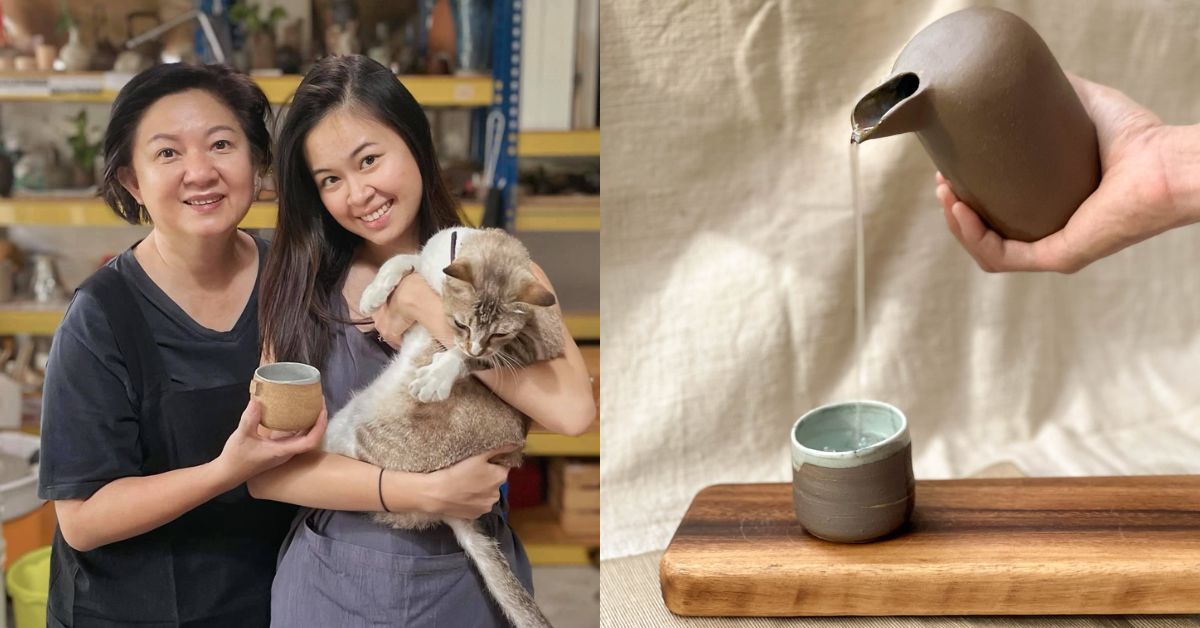