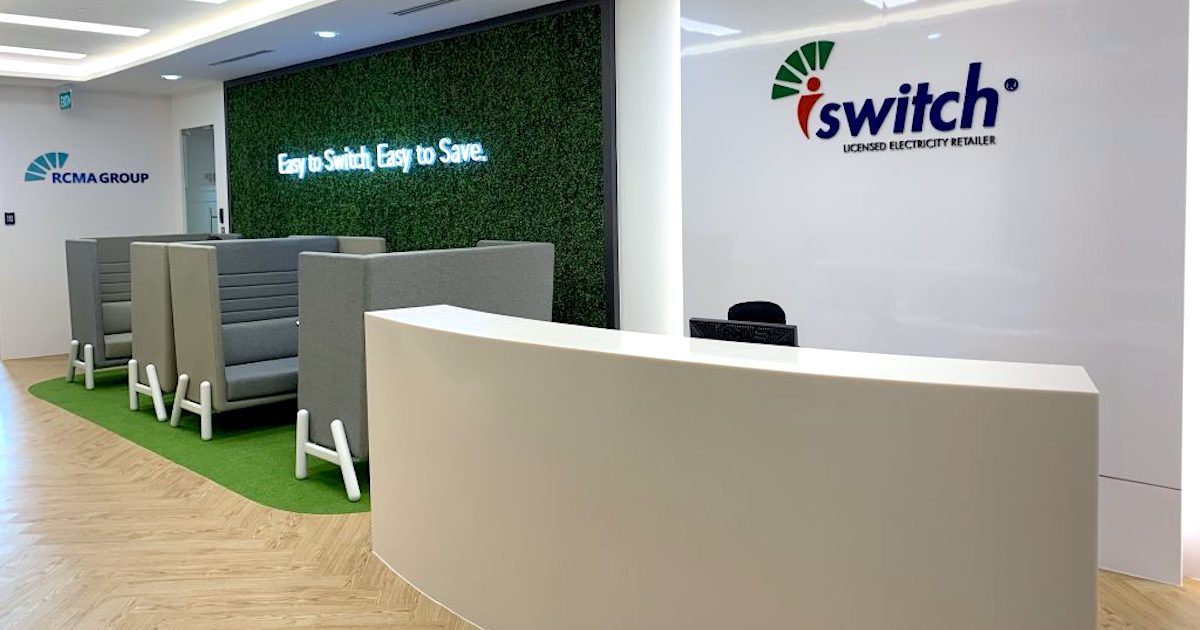 This news comes just a few days after Trade and Industry Minister Gan Kim Yong advised households in Singapore to conserve electricity as costs are set to rise given the doubling of fuel prices.

“Over the past six years, iSwitch Energy has had the privilege of serving the Singapore Electricity Market and collectively saving consumers over S$150 million on their energy bills against the SP Tariff,” said iSwitch.

On their company website, iSwitch mentioned that current customers would be transferred to SP Group from 12 November 2021. However, customers that would like to switch over to another retailer before the transfer can still do so anytime.

It stressed that there will be no disruption to the customer’s electricity supply, and it is working closely with the Energy Market Authority and SP Group to ensure a smooth transfer.

On the company’s FAQ page, iSwitch also mentioned that the customer’s security deposit would be used to offset the final bill.

iSwitch had plans to venture into the EV space

As a company committed to green energy, iSwitch was the first to offer 100 per cent carbon neutral electricity to both commercial and residential customers.

It’s also no surprise that iSwitch was invested in the electric vehicles (EV) space. Earlier in April, it announced that it is acquiring up to 12 existing EV charging stations from Finnish tech firm PlugIT.

Following the acquisition, iSwitch said that it will be offering EV charger installation services to its existing portfolio of over 50 MCSTs (which refers to the managing body of a strata-titled property such as a condominium), 10 shopping centres, 600 car parks and 8,000 landed residential properties.

The retailer had expressed its commitment to offset 100 per cent of all electricity used for charging by purchasing United Nations Verified Carbon Units as part of its green ambition.

With 60,000 charging points expected to be installed nationwide by 2030, iSwitch was well-placed to contribute to the government’s EV ambition by deploying thousands of units across its existing electricity retail portfolio of condominiums and commercial sites.

It’s also worthy to note that this is not the first exit for electricity retailers in Singapore.

In June 2019, green electricity retailer ES Power transferred all of its business and residential consumers – amounting to more than S$15 million in electricity retail contracts – to iSwitch due to stiff competition in the local market.

Red Dot Power, another energy provider, also announced its exit from the market in the same year.

Also Read
GST will be raised to 9% by 2025, S’poreans urged to save electricity amid rising costs
Categories: News Reader, Singaporean, Editor's Picks