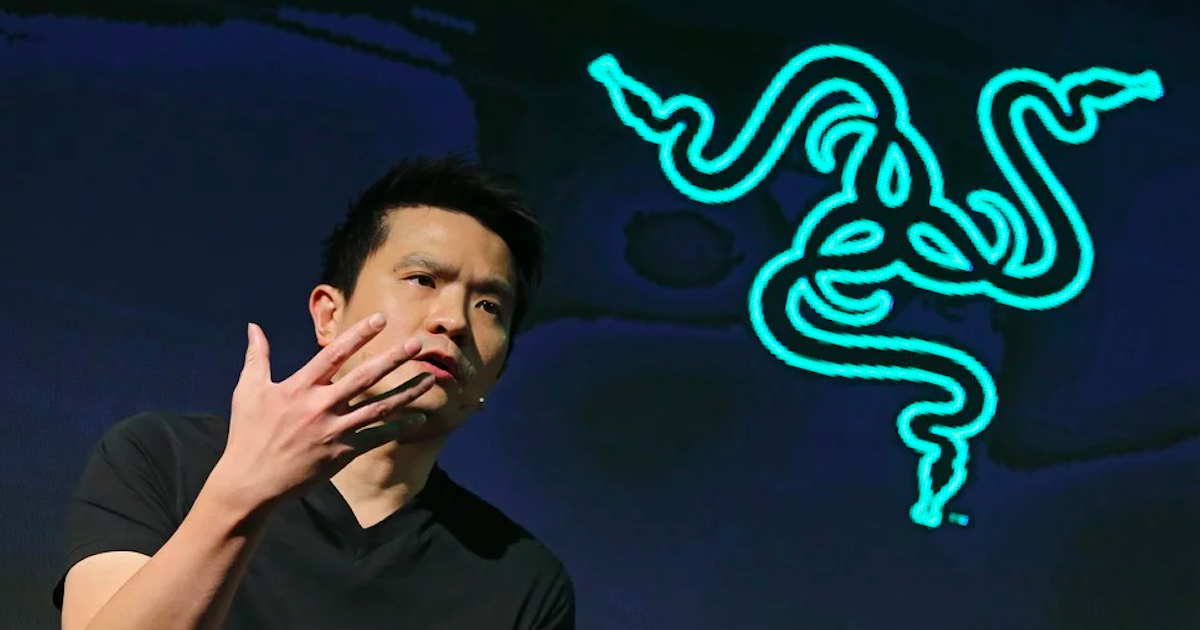 Razer announced today (December 2) that a group led by its top executives proposed to take the Hong Kong-listed company private, in a deal that values it at HK$24.7 billion (S$4.3 billion).

The group — led by co-founder and chairman Tan Min-Liang and non-executive director Lim Kaling, who own around 57 per cent of the company — are offering HK$2.82 a share for the remainder of the company.

They believe that Razer has suffered from low trading volumes and has been undervalued in Hong Kong, thus this privatisation offer.

The offer price is a premium of around 44 per cent to Razer’s closing price on October 28, the day before it went into a trading halt to announce that the chairman and others were talking to the company about a deal. It is also a premium of 5.6 per cent to Wednesday’s close.

In late October, a company filing revealed that both Tan and Lim were in preliminary talks with financial investors to explore a potential transaction involving the company, which may or may not lead to a general offer for its shares.

The group is also allegedly in talks with private equity firm CVC Capital Partners for the buyout.

In its latest financial earnings report in August, Razer recorded net profit of US$31.3 million for the first half of 2021, compared to a net loss of US$17.7 million for the same period last year.

It also witnessed a record-high revenue of US$752 million with 68 per cent year-on-year growth, driven by robust demand, market share leadership for the hardware business, and ongoing growth in the services segment.

The United States accounted for 42 per cent of its first-half revenue.

Razer went public at HK$3.88 per share in the Asian financial hub in 2017. However, its stock more than halved last month from this year’s peak of HK$3.36 in February.

Its shares have since jumped 30 per cent to five-month highs since the October filing on Tan and Lim’s talks with investors.

Get $20 off your order on our all new VP Label marketplace when you checkout with Pace and the code PACEVP20 (min spend $80). Discover and shop exciting homegrown brands now: