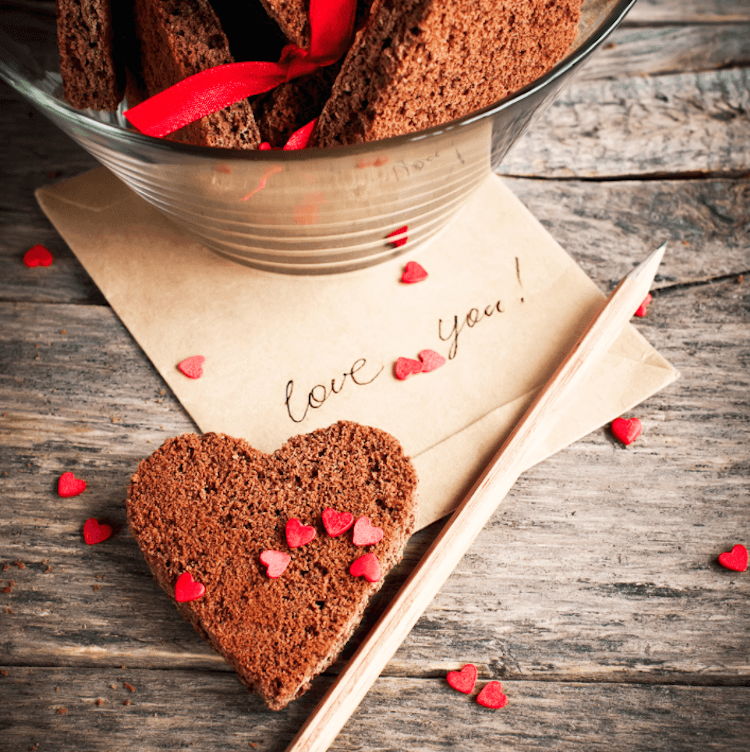 It’s never too early to start shopping for Valentine’s Day. Here at Vulcan Post, we’ll be spewing up some gift suggestions to better prepare you for the month of love. P.S.- This concerns singletons, as well. Just because you don’t have a romantic interest doesn’t mean you can’t hunt for gifts for your mates to show appreciation!

To kick off the V-Day theme gift guide series, here are six ideas specially curated for your geeky friends.

“Comic book heroes and typography. Why hasn’t anyone thought of this sooner?” writes Deborah Wee on HipVan. Upcoming blockbuster Batman v Superman: Dawn of Justice is slated for release in 2016; naturally it seems fitting enough to include this formidable poster. Your apartment is about to become a lot more cooler.

Where to Get it: HipVan

Wall lamps are so been there, done that. (Yes, including the ones from IKEA.) Stand out from the crowd by getting this 3D Spiderman Hand Light to give the bedroom a new twist. No comic book nerd will say ‘no’ to this.

Where to Get it: HipVan

Also read: [Peculiar] In Japan, Women Are The Ones Buying Chocolates During Valentine’s Day

Guardians of the Galaxy – Little Groot

Last August, the Dancing Groot stole our heart. Ever since we saw it raising the roof to Jackson 5 on Guardians of the Galaxy, our love for the character began spiralling out of control. Have a down day? This baby groot will cheer anyone up in no time.

Where to Get it: Vincent Toy Collection

“He may have failed to conquer Midgard, but he conquered the fangirls instead,” writes a Buzzfeed user. Ask any Marvel fan, and he/she will tell you that Loki is way more badass than Thor. (In case you’ve missed it, even Thor himself admits it.) Also, this is a must-have if your love is unable to do anything except obsessing over Tom Hilddleston.

Where to Get it: Simply Toys

Not A Geek Notebook

Notebooks need to make a comeback! Local publisher Epigram Books has recently launched their notebook collection, and it is nothing short of perfection. This is the ultimate gift for comic book enthusiasts who appreciates wit and humour.

Where to Get it: Epigram Books

The best way to express your inner comic nerd is to carry it around with you everywhere! Get your partner a phone cover to equip their smartphone with their favourite superhero.

Where to Get it: SuperHeroStuff

Also read: No Plans For Valentine’s? Here Are 5 Eligible Bachelors, A Dress And A Dinner For You