Chrome Remote Desktop For iPhone: Fun, But What Is It For? 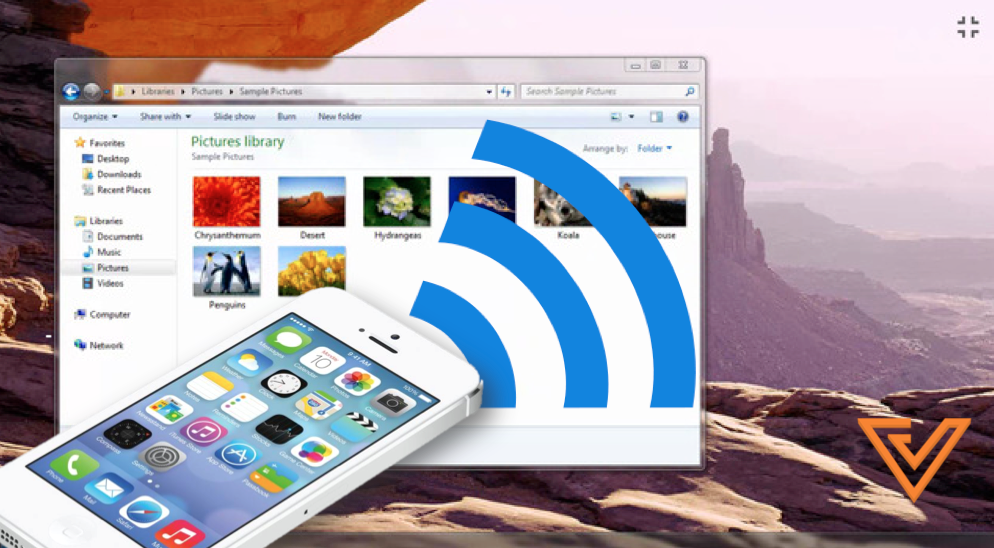 Google just released a new app for iOS, and it’s all for Chrome. If you ever wanted to be able to surf the Internet on your laptop screen with just your phone (a very specific want to have), then Google probably heard you and made the Chrome Remote Desktop App.

It is exactly what it sounds like. Using an app, you can gain full control over your Google Chrome browser, scrolling through webpages, opening links, and typing out Google searches. The Android app has been out for a while, but given the chance to try it out on the iPhone, I jumped at the chance.

Downloading it turned out to be more than just downloading an app. After downloading the phone app as well as the Google Chrome extension, you also have to download an additional software into your computer that takes up around 50MB (which isn’t much). After that, you have to set a pin number to allow other parties (i.e., your phone and the computer software) to access your browser. It takes 5-10 minutes of setup time, but after that you’re set to go.

The first thing that surprised me was that it gives me control simply by projecting what was on my laptop screen onto my phone. Since the projection on your phone isn’t a direct representation of your screen (it’s just too small), it allows you to zoom in and out to specifically tap on smaller links without the zooming being registered on your screen.

The next thing that surprised me was that I instantly reverted to trying to use my Macbook shortcuts on my iPhone. Tapping to open links was pretty straightforward, and it seems my instinct to use the two-finger scroll was spot on, though scrolling was a little harder to control and I ended up zooming through the page. However, you can’t do three finger swipes to get to the next desktop, which is frustrating because I tend to have a few desktops open on my Mac at any one time, for different uses.

What was mindblowing was having full access to my laptop. I tried writing some parts of this article on my laptop from out of the office and it worked like a dream — no kinks and no lag time, even if the screen is harder to maneuver. The only issue is that the computer has to be on — and running. You can’t wake a computer up from sleep mode (I desperately tried), and you definitely can’t turn a computer on remotely.

The control freak and Mac user in me is still aching for more. Simple things like moving through desktops is impossible, and scrolling is painful. While the idea of it was amazing and stunning, I wouldn’t actually use it much at all.

After all, I can’t think of a specific time I would think to use the Chrome remote. Perhaps if I had a large screen computer that I wanted to navigate from my bed? Or if I was in the middle of an email and I wanted to continue writing it on the way to the pantry?

It is great fun to use, but it’s more of a frivolous app than anything. I’ll play around with it a bit more, and maybe keep it around to show some friends as a cheap party trick (literally cheap — it’s practically free). But don’t expect me to find any practical use for it just yet.