Spotify’s Touch Preview Will Change The Way We Discover Music 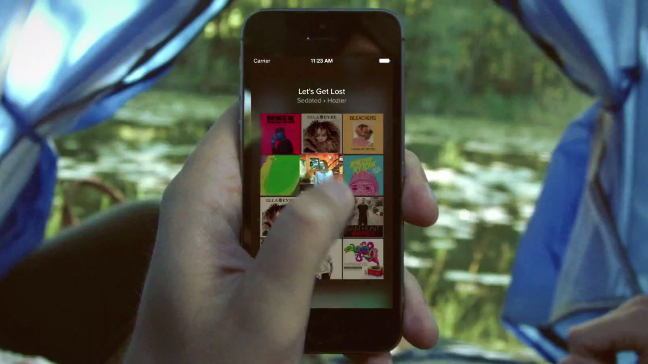 If you loved the 30-second preview clips Spotify had up till the middle of last year, here’s something even better.

As of this week, a new feature called Touch Preview will be available on the app, and will make discovering new music a lot more convenient and intuitive. This is how it works, according to The Verge:

From within the app – whether you’re exploring genres, listening to a track, or discovering playlists – tapping and holding down on a particular track will allow you to preview a 30-second snippet of the song.

Don’t like it? Well, just slide your finger up or down through the available songs to preview another one.

If you do like what you’re hearing, however, you can simply swipe right to add it to your queue, or left, to include it in your collection.

If you happened to be in the middle of a song when another one caught your eye – or ear, in this case – you’ll be able to continue with the track when the preview is over. So there’ll be no awkward manoeuvre trying to get back to where you left off.

This is probably the fastest way we’ve ever been able to discover music via Spotify. And in an interview with The Verge, product manager at Spotify, Miles Lennon, assures us that it will only get quicker: “What we see in the data is that users who try this end up using it a lot. It becomes habit-forming.”

He goes on to explain the rationale behind Touch Preview: “…we thought, why do we spend so much time tweaking how music is browsed visually when maybe it should be browsed audibly?”

Yes, thank you, sir. I’ve had enough of “previews” that consist of nothing more than a picture of the album cover, together with its track listings. What good will that do, when I won’t have the faintest idea how the album will sound?

The bad news though – at least for non-iPhone users – is that Touch Preview is currently available only via iOS, though Spotify was quick to assure us that it will be available on other platforms in the near future.