So I Mailed Myself Some Glitter 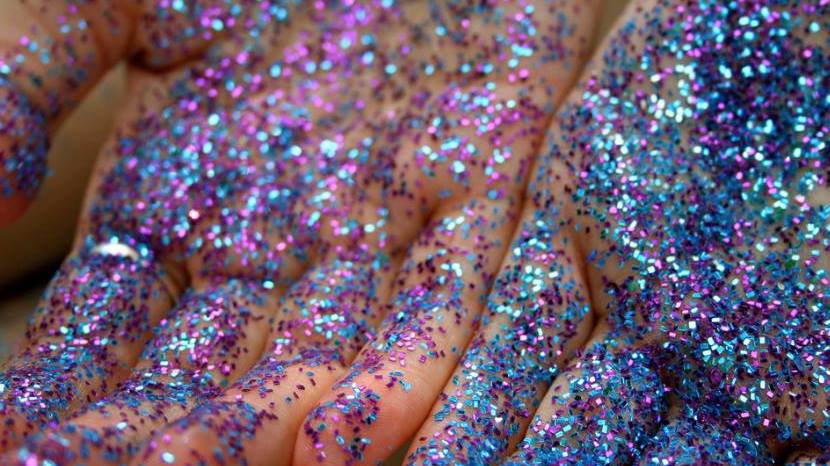 Yes, it’s true. I paid someone $10 to mail myself a glitter bomb. And no, it’s not some strange glitter fetish or a hidden sadistic streak. Ever since ShipYourEnemyGlitter.Com went viral, it’s been a topic that has been on my mind — how effective are these glitter mail services?

After all, it’s not like you get to see the disaster happen. Don’t get me wrong — I’d love to send my ex-boyfriend a huge glitter mess just for the fun of it, but the real fun of it lies in watching it happen, right? What’s the point if I can’t watch the horrible, gruesome mess of sparkly chaos dumped unceremoniously onto his lap?

When ShipYourEnemyGlitter.Asia came around, I had to try it.

The first obvious difference between receiving a Glitter Letter and sending one to yourself is obviously the fact that you’re expecting it. So when I reached home one night — four days after ordering the glitter — and found an innocent letter that was not the usual bills and such sitting in my letter box, I wasn’t surprised. The bright red colour reminded me of the Howlers from Harry Potter, letters that would jump up and yell at you and/or explode.

It was a little disappointing that you can actually hear the glitter when you shake the envelope. The envelope looked a bit battered as well.

While I expected glitter to just be poured into the envelope, I was very relieved that it wasn’t the case. If that was it, then the glitter wouldn’t actually get everywhere, would it?

Instead, there was a sweet little note inside that looked like a very sloppy invitation to something. It was a bit disturbing, and man, would I be annoyed if this were an actual invitation.

I imagine my first instinct would be to just open up what looked like a single piece of paper folded over itself — but that’s exactly what they want you to do. Because the moment you open it —

You’d be ripping open a satchel of multi-coloured glitter, unleashed onto your lap/desk/floor/everything. It’s pretty ingenious if you think about it.

And inside, they add a little note of your choice. You could write anything from “Happy Birthday” to “That’s for cheating on me!”

A second after this last photo was taken, my hand fumbled, and the glitter was dumped right onto my feet. So much for damage control.

Granted, writing this article probably lessens the impact behind the glitter bombs being sent out, for which I should probably apologise. But it shouldn’t be too hard to simply change the look of the envelope, or shake things up once in a while — maybe send a Hallmark birthday card instead! But I can honestly say that unless your enemy is a paranoid old auntie that shakes every letter around to check for bombs, it’s quite likely that they will get glittered.

$10 is still a bit steep, but you’re probably guaranteed effectiveness of said revenge. They will probably spend most of the night cleaning up their crap afterwards, like someone else I know.