How To Kill A Blog: The Mistakes I Did That You Must Not Do 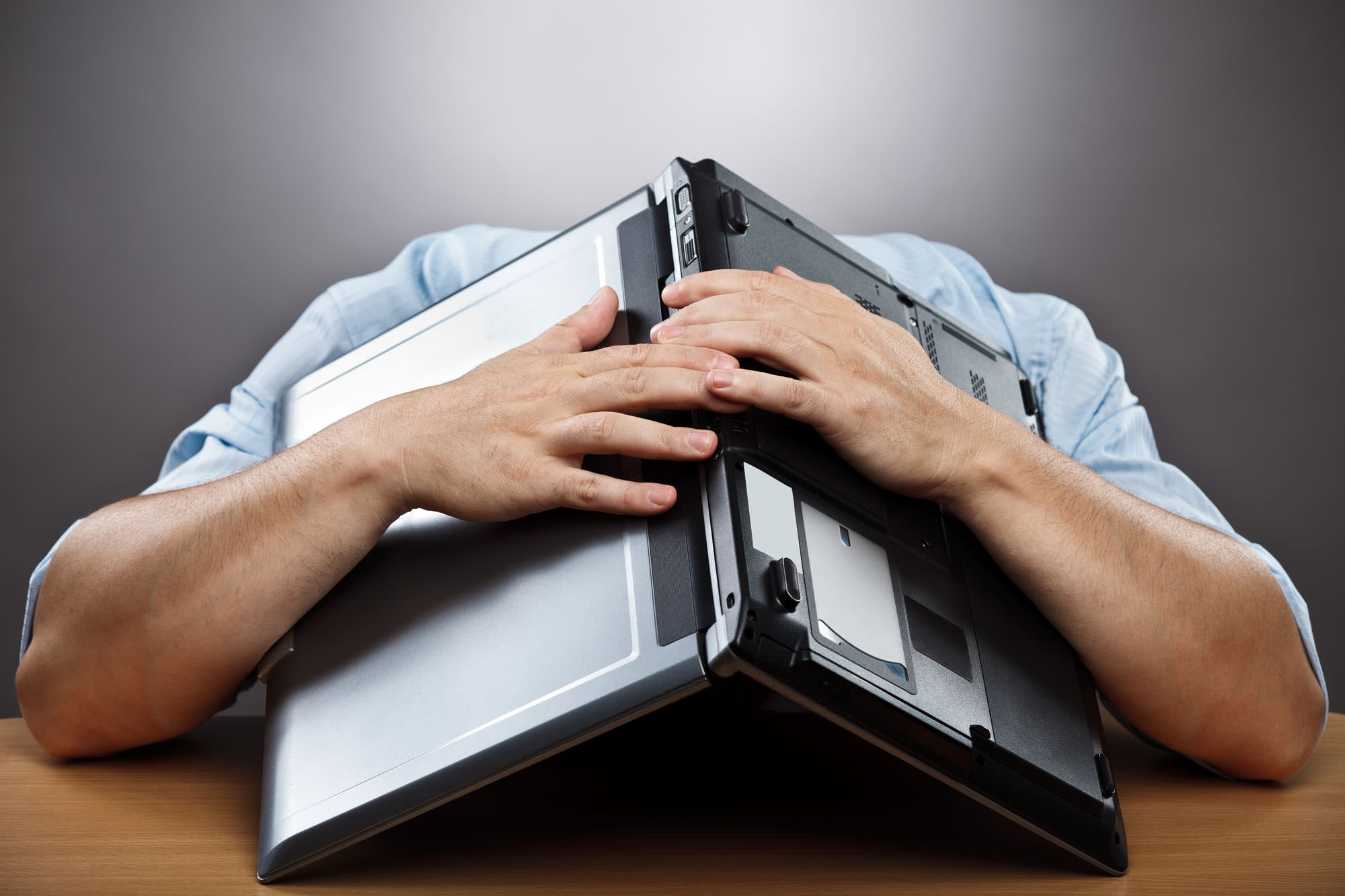 Sometime in 2011, I decided to create a blog about a certain passion of mine. I registered a domain name and then proceeded to write about video games. I read news. I wrote blog posts immediately after that.

Somewhere along the way, I became exhausted with what I was I doing. I did not write one day. And then for 2 days, and so on. Soon, I realised that that was it. The number of posts diminished until that point wherein the blog effectively had become dormant. When I got an email from my registrar that the domain name was about to expire. I decided to let go.

I will kill the blog.

The blog’s name was N-Handhelds. It was not a personal blog. No, it was not a lifestyle or technology blog either. It never served Nuffnang or Gushcloud ads. (Okay. It did at one point.)

N-Handhelds was about video games talking about a very specific handheld console – the Nintendo DS (and subsequently the Nintendo 3DS). I wanted to be a blogger. Even if there were hundreds of Nintendo sites everywhere, I decided to take the plunge. “I would beat the competition! I am better!” That was what I told myself back then (in my native language). I was writing steadily. Whenever a particular news came out, I would find an angle and then write about it in the blog, then publish the post – immediately. I was steadily writing 3 – 5 posts every single day.

I also did not dare to share the blog with my friends. I was scared actually. They knew more about games and played more games than I did or ever will.

However, I still needed to market the blog somehow. So I decided to jump onto Google+, where more people are self-promoters than legit sharers. To be fair, it worked for a while. With the blog hosted on Blogger, the Google+ comment integration worked well for me. Why? If your blog enables Google+ comments, any comments on Google+ will reflect on the blog’s comment section as well. It helped in telling the world that I have an active community.

I knew it was a fake community.

After I began to write rarely, I tried to revive the blog somehow. But the world has move on. Nintendo sites are everywhere. There’s really no way to compete. I realised that I’ve killed the blog.

No, not because I did not renew my domain. I killed my blog by doing things to it that I was not supposed to do.

How To Kill A Blog:

I was never an insider. Majority of video game bloggers out there aren’t either.

So how do I strived to be like IGN or Kotaku? My solution was to rewrite content from other websites. In online media publishing, this is called newsjacking. It is a common practice. It is bad but a generally accepted state of affairs. So what made it worse for my blog?

I took newsjacking to its extreme definition – Rewrite content and that’s it. Normally, you tend to newsjack a news but also make it in such a way that your content has become original. I did not do those things.

2. Do Not Respond to Comments

It was my first time doing serious blogging. I thought the best way to rewrite more news is to not mind the comments section. There were people commenting, yes. But they were few. In fact, the blog’s average was 1 comment per month. Responding to comments was too damn tiring, I told myself. Besides, the journalists at the New York Times generally don’t respond to comments in their own articles so why should I? Why the low number of comments? It’s because of the next point.

I was almost exclusively writing for N-Handhelds. I did not try establishing relationships with other bloggers in the field – not even by commenting on their sites.

I thought of all of them as competitors­.  I was worried that if I try to even link myself to them, my blog’s visitors would know about their websites, and conclude that their websites are better than mine, and they would just stay there forever, never coming back to N-Handhelds. I did not want to take that risk. Ever.

Being an Internet marketer, I know that the words on my blog has an effect to the search engines. Simply put, let us just say that in order for my blog to rank for specific words typed on Google, I need to use those specific words in my blog post. Of course, writing those words also affects the blog’s readability. Readers will read those keywords again and again and will soon get frustrated if the words are not integrated properly. At the time though, I did not care. For me, I wanted that search engine traffic. That was the problem: I wrote for Google first, readers second. It should always be the other way around.

5. Do Not Research Your Topic

Because of item no. 1, I thought the blog would be able to carry on with all the rewrites I have been doing. This means everything on my gaming site can also be read on other sites like IGN or Joystiq. And because I aimed for quantity, I tend to stay away from topics that need thorough research. In short, there is nothing original in the blog. I did not care. I wanted to write as many posts as I could.

As my domain registration reached its expiration date, I began to ponder about all the memories left by that blog. Like a father to his son, I felt that my blog was my baby that needed my care and nurture. However, I didn’t really do much to actually take care of it.

With the blog withering away from the Internet, it has certainly taught me much about blogging.

Be consistent and establish measurable goals.

Right now I consider blogging as just a hobby. I do not think of ads or how to make money for the future ahead. I just have fun writing about what I like and what I think its visitors might like. While I do have a vague idea of what I would like it to grow into, for now it is more important to grow the audience first, and ultimately enjoy the process.