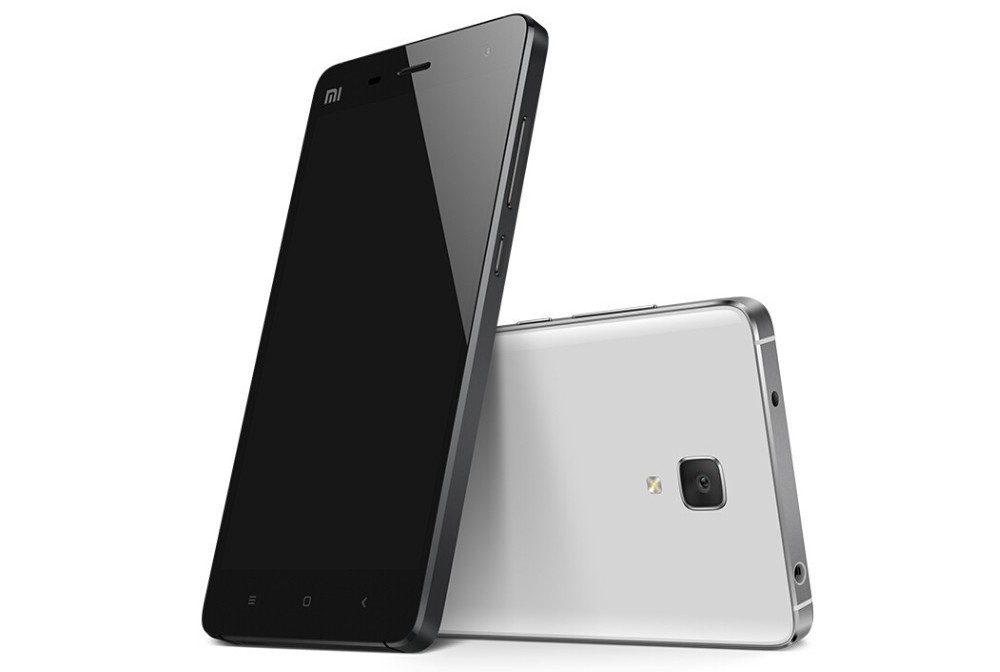 All over the world, the battle between Apple and Samsung is a fight that is still going strong. But in China, the rivalry has surprisingly shifted to one between Apple and a local smartphone company, Xiaomi. Within the mainland, the brand has overtaken Samsung and Apple at the lead, while at the international level, Xiaomi holds its place as the third-largest phone maker worldwide.

For starters, they’re selling in a market that has the biggest population in the world.

The biggest question here, though, is whether they can still own the market as they try to take their products global.

Take note that the brand’s strategy is focused on taking on a huge chunk of the developing market — Brazil, the Philippines, and India — with the intent of introducing well-made, high-quality BUT cheap phones to recreate their success in the Chinese market on a global scale. It certainly helps that their handsets look so much like their higher-end competitors (iPhones!), though this of course earned the ire of Apple designers, Swedish telco manufacturer Ericsson, as well as fans of Samsung smartphones.

That said, it’s also the main reason why Xiaomi’s Mi 4 caught my eye. It looks like a combination of the of the iPhone 5s’s boxy look, blown up to the size of a Samsung S5, with the bottom half of the Nexus 5. Apple didn’t respond too kindly to the copycat design, but Google and Samsung have kept their opinion about it to themselves, so far. And while imitation may be the sincerest form of flattery, Xiaomi does have more to offer than just its ability to fuse design bests from three behemoth smartphone makers.

Instead of the Nexus’ plastic frame, Mi 4 has a metal chassis that gives it a more solid, sturdy feel in your hand. The screen — a 5 inch HD, 1920 x 1080 pixel with 441 ppi resolution — is made from Corning One Glass Solution Technology, which also lends itself to a super slim frame.

A big difference from its high end competition (Apple) is that the Mi 4 isn’t made with Gorilla Glass 3, which means it is only scratch and shatter-resistant — not proof. And as with most smartphones, it’s tough to see the screen under direct sunlight.

The back cover — made from white polycarbonate — is reminiscent of Samsung, but I find that it works with Xiaomi’s overall design for the Mi 4.

Because Xiaomi’s intent is to offer a good quality smartphone, it comes as no surprise that the phone runs on Qualcomm’s Snapdragon 801 chipset, with 3GB of RAM and 16GB internal memory. This means you get around 12GB of usable space.

For me however, the true test of a smartphone is anchored on battery life — which is where the Mi 4 impressed me, given its size (it’s about as big as the iPhone 6 and Samsung S5). It runs on a 3080 mAh Lithium ion polymer battery, which gives me at least a day and a half of battery juice. Add this to the phone’s fast charging feature — giving it around 60% juice in less than hour — and you’ve got yourself a pretty reliable smartphone. Far more reliable than its expensive counterparts, which is always a plus in my book.

So here’s my recommendation:

If you value functionality over brand-name, this is the phone to beat. It’s cheap, it’s reliable and it’s a great looking phone. You’ll get the same level of tech specs from a relative newcomer who’s eager to prove that it deserves its place in your purse or pocket.