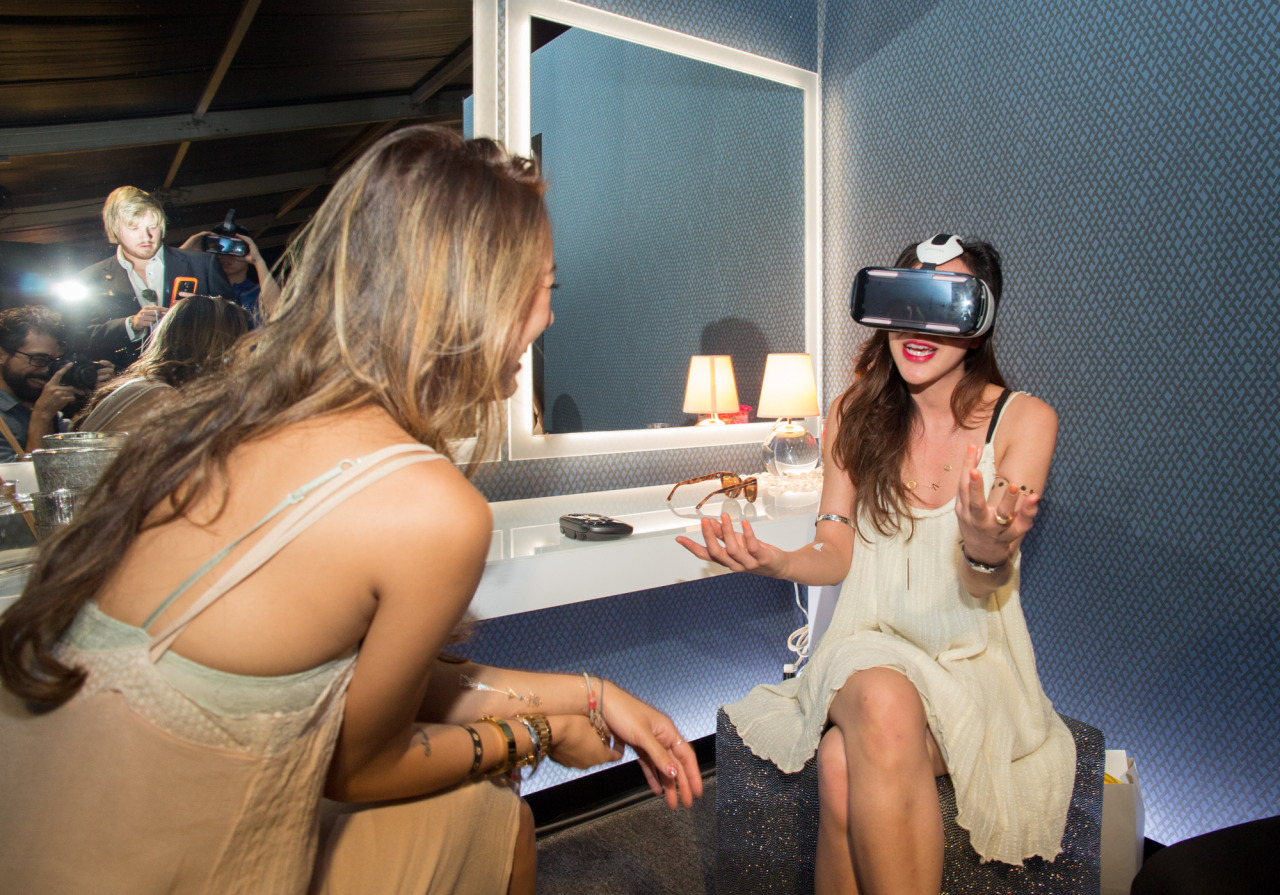 The thing about the Internet is that it continually works to astound you. Just when you think that you’re beginning to know every corner of it, something else appears that will make you wonder: “Wait, why haven’t I seen this before?”

That was Samsung Mobile’s Tumblr page to me.

Granted, it’s been around since August last year, according to their archives. And like every new website, their earlier posts aren’t as interesting, with Samsung uploading videos and random tumblr gifs in an attempt to look cool. But as its database grew, its content exploded.

From hilarious gifs to vibrant and reblog-worthy pictures, Samsung Mobile is a magical place. Sure, it may be a PR stunt in an attempt to be ‘relevant to its audience’, but by entering this place, and scrolling endlessly through its pictures frame by frame, you start to believe it.

It has quirky hipster shots of fashion products.

At Valentine’s Day, it was filled with adorable and cheesy gifs that had been given a modern twist, which you could send to your friends.

It gave us a glimpse into the future with Tilt Brush, the Paint of the future.

It has a cat in Hawaiian garb taking a selfie.

And it has a timelapse of clouds rolling over Mount Everest.

Samsung has clearly been attempting to connect with a younger demographic, and it’s evident in their quirky commercials — a stark contrast to Apple’s grandeur and class. But rather than their advertisements and funky videos, this is the pinnacle of achievement. This website, right at the edge of the weirdest part of the Internet, is a beautiful mess of teenage relevance you’re going to get. It will make you put down that iPhone 6, pull up a chair, and begin a reblogging frenzy that will last all afternoon.

And maybe after an hour, you will begin hearing a little voice at the back of your mind telling you how beautiful that Samsung Galaxy Edge looks. Hush, it’s okay. No one blames you here.