5 Edutainment Apps That Every Smart Parent Should Know About 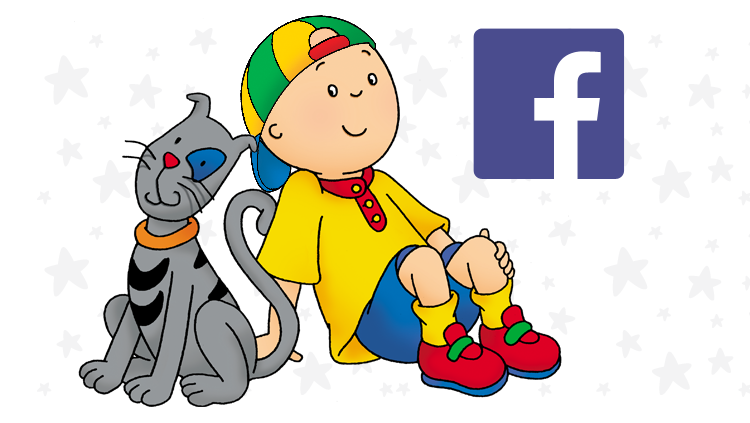 There are tons of articles out there lamenting the use of technology among children. Reports on young kids being able to use a tablet, but not play with physical toys or turn a page on a magazine, have raised warning signs to parents. No mum or dad would want their child to be unable to enjoy the soft toys, books, or Legos, after all.

But many of us have been there as well. Remember our large computer monitors, Game Boys and Sega controllers? We looked forward to spending a couple of hours in front of those devices each day, despite knowing that our parents would inevitably chase us out to catch some tadpoles in the longkang afterwards. And we realized the goodness of this about a decade later.

Like everything else, using technology in moderation might be the right way to go in this whizzed-up world. If you want to introduce your children to the use of tablets, here are a couple of educational apps that won’t waste your childrens’ time or brain power.

The PBS Parents Play and Learn App introduces preschoolers to the areas around them — a supermarket, the park, and other everyday landmarks — and how they should interact with these environments. It aims to help them develop their interest in our world, and discover oddities that we as adults may not have even noticed. There are over thirteen games in this free app, and it allows parents to leave notes for their children for times when they aren’t able to be around during play time.

2. Achieve It With Sesame Street

A piggy bank could do the same job, but why not let Elmo and gang teach your children some lessons on saving? This way, they won’t end up splurging unnecessarily in the future, or make you take your wallet out the next time they see a toy they like.
This app allows you to set saving goals and challenges for your children, and reward them with virtual stickers and Sesame Street videos when they achieve them. Like any proud mummy or daddy, you can e-mail your friends photos of your children with Cookie Monster eyes and boast how much quicker they will be able to pay off their first HDB flat in the coming years.

We weren’t taught much about space and astronomy in school, so unless you were curious about constellations from a young age, you wouldn’t know much about life outside Earth. This app allows you to revisit your inner geek and show your kids (and yourself!) the vast space beyond our tiny planet. On this app, direct your phone to the sky and it will name the stars in the sky, as well as point out the constellations. An excuse to go for a night hike and introduce your young ones to the nature around our urban jungle as well.

Making sure your kids do the right things before going to bed — or even going to bed itself — can be exhausting. Now there’s an easier way, by allowing some short screen time. Goodnight Cailou is a recently-released app that teaches children the appropriate ways to change, wash up, and get into bed, hoping they will emulate such actions in real life.

Instead of buying boring assessment books for your children, download this app to save some money and make Math enjoyable. Endless Numbers has adorable monsters to guide your children through equations and numbers. The visual effects and bright colours make sure that it captures their attention much better than a black and white textbook.
Also Read
Makeronee’s 3D Printing Exhibition Connects NUS Students With The World Of 3D Printing
Categories: Lifestyle, Serial App User