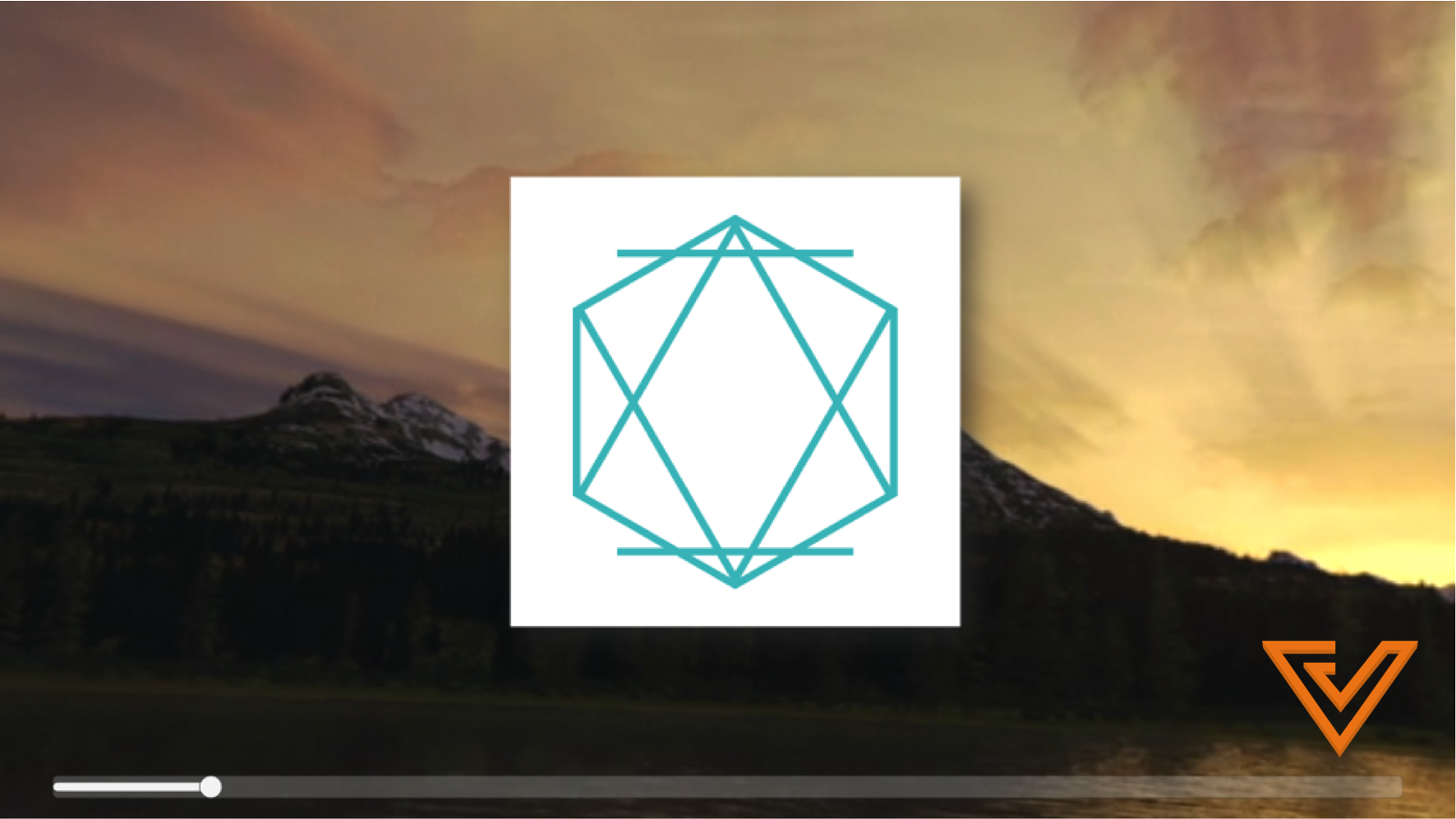 Virtual reality is the next big thing. Yet despite big tech companies working hard at bringing the world onto the next plane of technology, Oculus Rifts and Samsung Gear VRs are still hard to attain and pricey to use.

And until virtual reality becomes more accessible to the masses, we’ll just have to settle for this app — which, frankly, is no slob at all.

VRSE is a virtual reality app that is dedicated to bring a new kind of movie to you. And the best thing about it is that while there is an option to use it with Google Cardboard, it will also work just fine without. The experience isn’t going to be as smooth and lifelike, of course, but it is still an eye-opening sight to have your little iPhone screen transform into a window to a whole other world — one that is telling you a story.

The app gives you the option to download VRSE experiences, which come in the form of short films or TV shows. The collection they have now is small, with only three options to choose from: Evolution of Verse, a CGI world that provides a beautiful yet thrilling introduction to Virtual Reality; Clouds over Sidra, a short film about life in Syria; and an excerpt from SNL 40, with Jerry Seinfield holding a celebrity Q&A.

You will need to connect to WiFi to download each movie, and they do take up a fair bit of space in your phone, but the experience is amazing. For each show, you’ll be able to view the video in 360 degrees, simply by moving your phone around as though you are the one taking the video. This means that, yes, you are able to get a clear view no matter which angle you turn.

In the Evolution of Verse, I was astounded to find myself in the middle of a lake surrounded by mountains, watching the sun rise on one side and set at another. In the SNL show, I was amazed to be able to turn to look at a celebrity sitting in the stands, the prompters holding cue cards up for them to read, and even the producers hiding in the stands behind the camera. It’s an experience you would not previously have had if you simply sat down and watched the show from a YouTube clip.

Granted, I felt a little silly as I explored the app. I had found a corner in the office with enough space, and yet people walking past looked at me strangely as I spun around in circles with my phone in front of me — I probably looked like I was having an erratic Facetime session and was trying to make the other person feel motion-sick. I would suggest doing this in the privacy of your own home.

The New Way Of Storytelling

The new production company behind it, VRSE, recently took to Sundance 2015 to reveal its big ambitions for this immersive technology. While the arty world of Sundance seems too far-removed from the tech world, virtual reality is slowly moving them closer, with VRSE being one of the key players trying to explore this new tool in storytelling.

Apps and games are all good, but being able to integrate virtual reality into every element of entertainment — from games to movies and TV shows — is something real to behold. After all, while movies and TV have made their mark on our cushy, couch potato lives, they haven’t really replaced real life entertainment just yet.

This technology could be the key to changing the way we consume entertainment online. With YouTube 360 on its way, and even Taylor Swift’s Blank Space app that allows you to explore the house that the music video is set in, it’s clear that we’re in for a transformed entertainment experience.

So if you’re curious about Virtual Reality, this is the best place to start. It’s free, without barriers, and if you really get hooked, you can invest in a Google Cardboard to really see the difference.