MightyText Is The SMS Tool For Desktop That Android Users Need 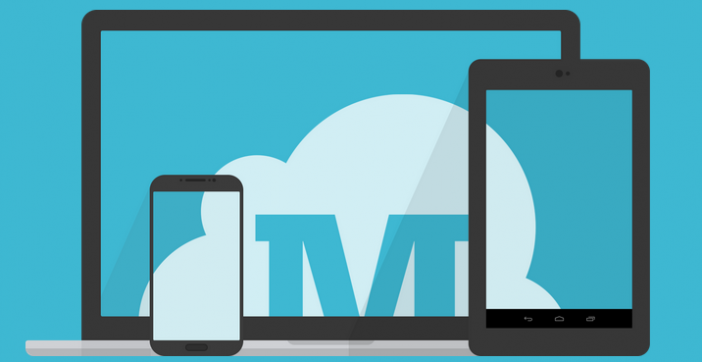 MightyText is not exactly new in the market. It’s been around since 2012, but not many Singaporeans might actually see the value in this app. Yet, MightyText does have its perks — in fact, it’s almost like iMessage for Android.

Made exclusively for Android users, MightyText lets you send messages from your PC or Mac as if it were sent from your Android phone. Messages sent will be received as SMS-es and MMS-es, though while they sync from Apple to Android, it doesn’t work the other way around. This makes it really useful for those without a data plan, or who have exceeded their data limit.

What’s Not So Great About MightyText

There has been some comparison between MightyText and WhatsApp Web, with some saying that WhatsApp Web is superior. Here are some of the arguments:

We often send texts without a second thought these days, what with the various unlimited SMS plans on the market. Sending images or gifs in the form of MMS-es, though, is a different story: they are chargeable, and cost quite a bit under some mobile phone plans.

This is where WhatsApp comes in — it is one of the most convenient ways to send and receive videos and photos, and few would see the need to change the status quo by switching over to MightyText.

One other gripe is that there doesn’t seem to be a shortcut for anything on MightyText. To start your MightyText experience, you have to first install a few extensions for pop-up notifications on your laptop or tablet. You also have to sign in with your Gmail account, and while this entire process takes less than a minute, we would have appreciated a shorter way to get things done.

Whatsapp, in comparison, really got their web synchronisation down pat. All users need to do is point their phone camera at the QR code on their PC, and they can begin messaging on their laptop instantaneously.

Now this is where MightyText proves its worth. It transforms your laptop or tablet into a mobile phone. You can call, text, and even check the battery life of your phone at the corner of your 13-inch screen, even if you decide to leave your phone at home.

Another cool feature of MightyText is the option to change to Power view. This lets you open and address multiple chat windows, with the option to delete, favourite or forward each and every text within each conversation.

Strangely enough, MightyText also has a image edit option that allows users to sync photos and videos onto the app, and then apply filters, corrections, text, and even stickers onto the image.

And if texting from the main MightyText app is not enough, its Gmail plugin is the cherry on top of the cake — it makes sending short messages all the more convenient:

Why You Should Go Pro

MightyText is simple and easy to use on its own, going beyond the basic SMS text-and-send function. But its Pro version is even better, offering various forms of customisation such as different themes, saving draft messages, and scheduling when messages should be sent out.

The best part? With just ten sign-ups MightyText receives via your referral, you get the Pro version free for a year. You can, of course, pay for the upgrade too.

Overall, I find that MightyText complements rather than competes with Whatsapp. It is definitely a bonus to have more mobile phone functions available on a single device, so that users can toggle quickly across work, entertainment and shout-outs. This app was also founded by past employees at Google, so you can be assured that the quality and creative touches provided by MightyText are crowd pleasers, and stay calm when you realise you left your phone at home.

Also Read
Why Are Singaporeans Not Slacking Yet?
Categories: Opinions, Geek, Tools and Tips