This Aluminium Battery Could Fully Charge Your Smartphone In 1 Minute 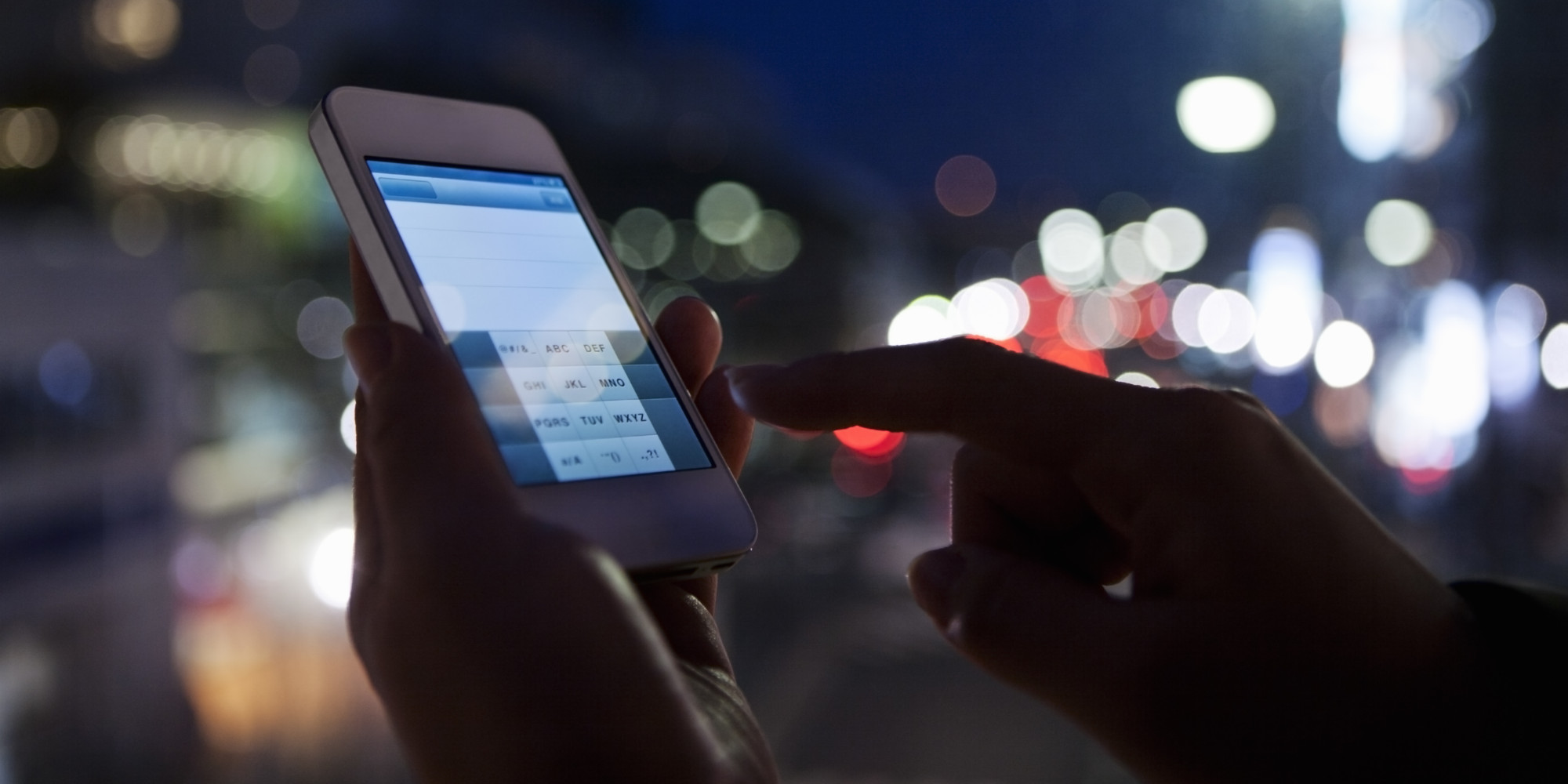 On bad days, my mornings go like this: I get up (late), brush my teeth (very quickly), and try to get dressed while my mind races, running through breakfast options that I will be able to swallow in about one minute. I finally get to work, only to realise that my phone hasn’t been charged — and I forgot my portable charger.

Such days are few and far between (thank goodness), but when they do happen, they put a serious dampener on my mood. They also make me wonder why no one has managed to either make a longer lasting battery, or one that gets charged more quickly (though Samsung’s fast charging feature takes a promising step closer towards this eventuality).

And now, my dreams of a quick charging battery seem to be coming true:

Yesterday, a group of US scientists — led by chemistry professor Hongjie Dai at Stanford University — revealed that they have invented a new battery that could get fully charged within the space of just one minute. According to The Guardian, the new battery will also be safer, more durable, and more environmentally friendly than the standard lithium-ion or alkaline batteries that most of us are using today.

In an interview, Dai told The Guardian, “Our new battery won’t catch fire, even if you drill through it.” He added, “Millions of consumers use 1.5-volt AA and AAA batteries. Our rechargeable aluminium battery generates about two volts of electricity. That’s higher than anyone has achieved with aluminium.”

While the typical lithium-ion batteries used in our laptops and phones last 1000 charge-discharge cycles, and previous models of aluminium batteries lasted a measly 100 cycles, the new prototype will work even after 7500 cycles, without loss of capacity. This means we’ll never have to worry about replacing our batteries every year or so.

The best part? “You can bend it and fold it, so it has the potential for use in flexible electronic devices. Aluminium is also a cheaper metal than lithium,” said co-researcher Ming Gong. Guess this means that Bendgate won’t have anything on this new battery.

With Singapore having the highest smartphone penetration globally, this new development could be something that all of us will be seeing in the near future. And with environmental friendliness being one of its greatest draws, I definitely see the adoption of this battery being the next eco-friendly step to take towards our country’s green goals.

If anything, I’m looking forward to the extra minutes of sleep I’ll be getting.