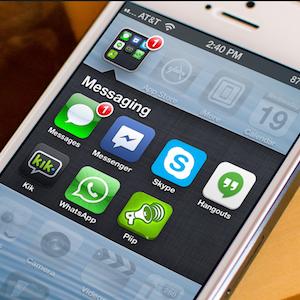 Are you using smartphone?

If yes, do me a favor and check the mobile applications in your phone right now, and see how many “chat messenger” apps do you have?

Be it the mobile version of the desktop apps such as Yahoo Messenger, Skype, GTalk, Facebook Chat, or native mobile chat messengers such as KakaoTalk, WhatsApp, LINE, Blackberry Messenger, and others which we probably missed out.

Do you have more than 3 chat apps?

Now try to roughly calculate the number of the same people you have in all these chat app. More than 60%? 80%?

Have you ever wondered, why are there so many apps for chatting?

According to teen-mobile-focused research advisory firm, MobileYouth, the shift towards usage of chat apps is caused by one simple human need: privacy. We feel more secure talking about our “crazy night out” plan on WhatsApp or LINE rather than using Facebook which has the risk of our parents busting the party by commenting “no, you’re not going”.

It’s like back in the 90s, when calling your friend from the phone makes you totally prone to eavesdropping by moms and dads.

The rise of chat applications is also supported by another factor: intimacy. Through these chat applications, you feel that you are being close to your friend without the need of proximity.  This gives you a feeling of being “always connected” to your friends, because whenever you want to say something, they’re only one touch away.

So can these chat applications actually make money?

Let’s take LINE for an example.

A product of Japan based tech company NAVER, LINE itself generated over US$58 million in revenue for the first quarter of 2013, almost doubling the 30 millions they made in the previous quarter. The free app has over 260 million users worldwide, and since it is free, how did they generate the revenue from its users by just chatting?

The answer: it’s not from the chat.

A majority of its revenue is from its sticker packs. Yes, that sticker pack you bought for as low as one dollar so you can give a cute smiling bunny face with oversized ears to your lover, that “extra life” you bought in the game just because you were bored while waiting in line in the bank for too long, that “no ads version” that you voluntarily pay for, that’s how. The interesting part is thing, according to the report LINE released, the sticker only account for 30%, while most of the revenue comes from the game.

Earlier in September, LINE announced that apps on its Line Game platform have now passed 200 million cumulative downloads. The company booked US$132 million in revenue for Q2 2013, of which US$53.7 million was in-game purchases.

Now, do you see the irony?

Most of the money users spent on chatting apps, was not spent on chatting experiences. Personally, I am always bombarded with games invitation, games credits requests, as well as games achievement brags (yes there are some games which has a “brag to a friend” feature) by my friends on my chatting app.

There is only one thing I think is slightly wrong: the fact that when the internet connection went down or when it is slow, and the chat-apps becomes “laggy”, users complaints as if they are isolated, forgetting that it is called a “cellular PHONE” for a reason.  Oh, and there is SMS, too.

Read also: Why I deleted my Facebook mobile app 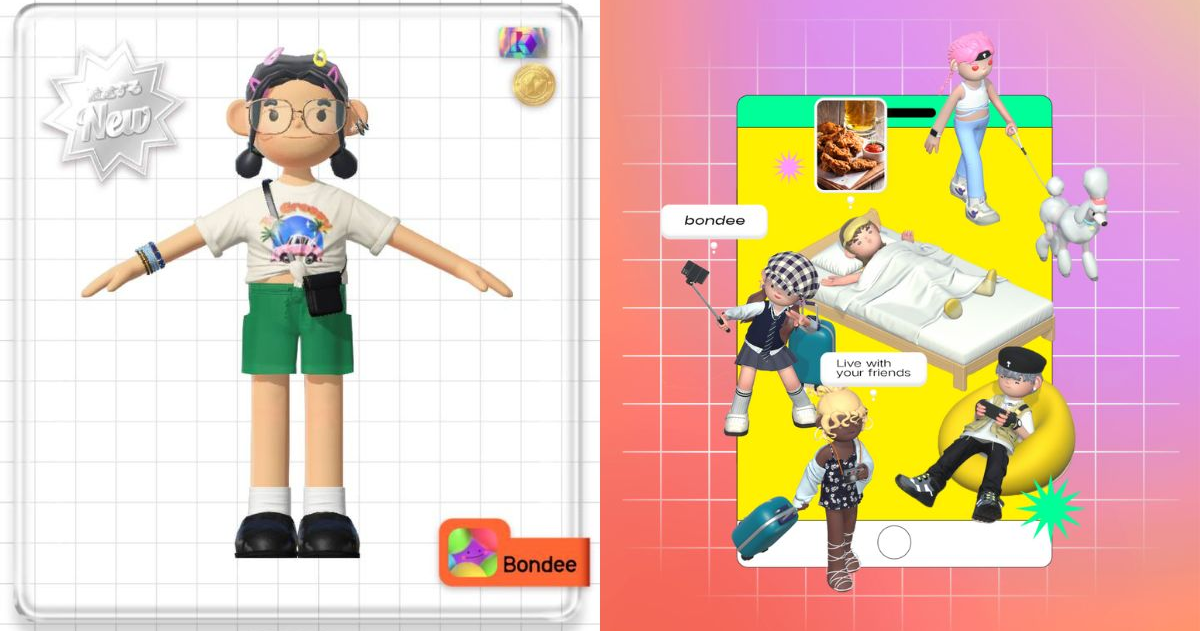 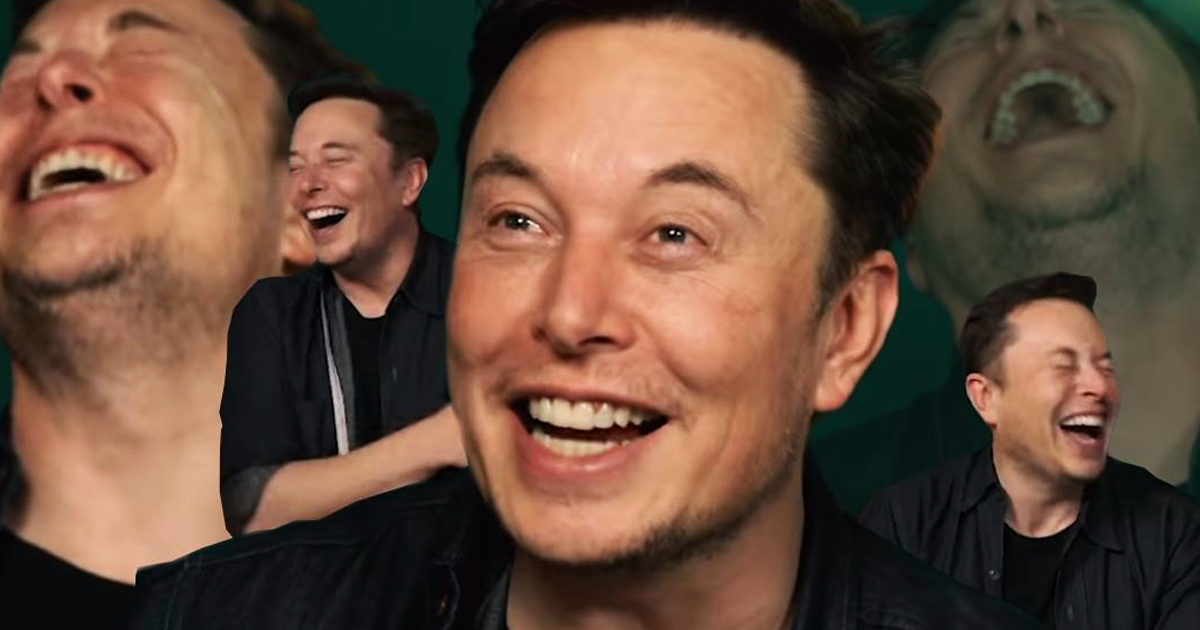