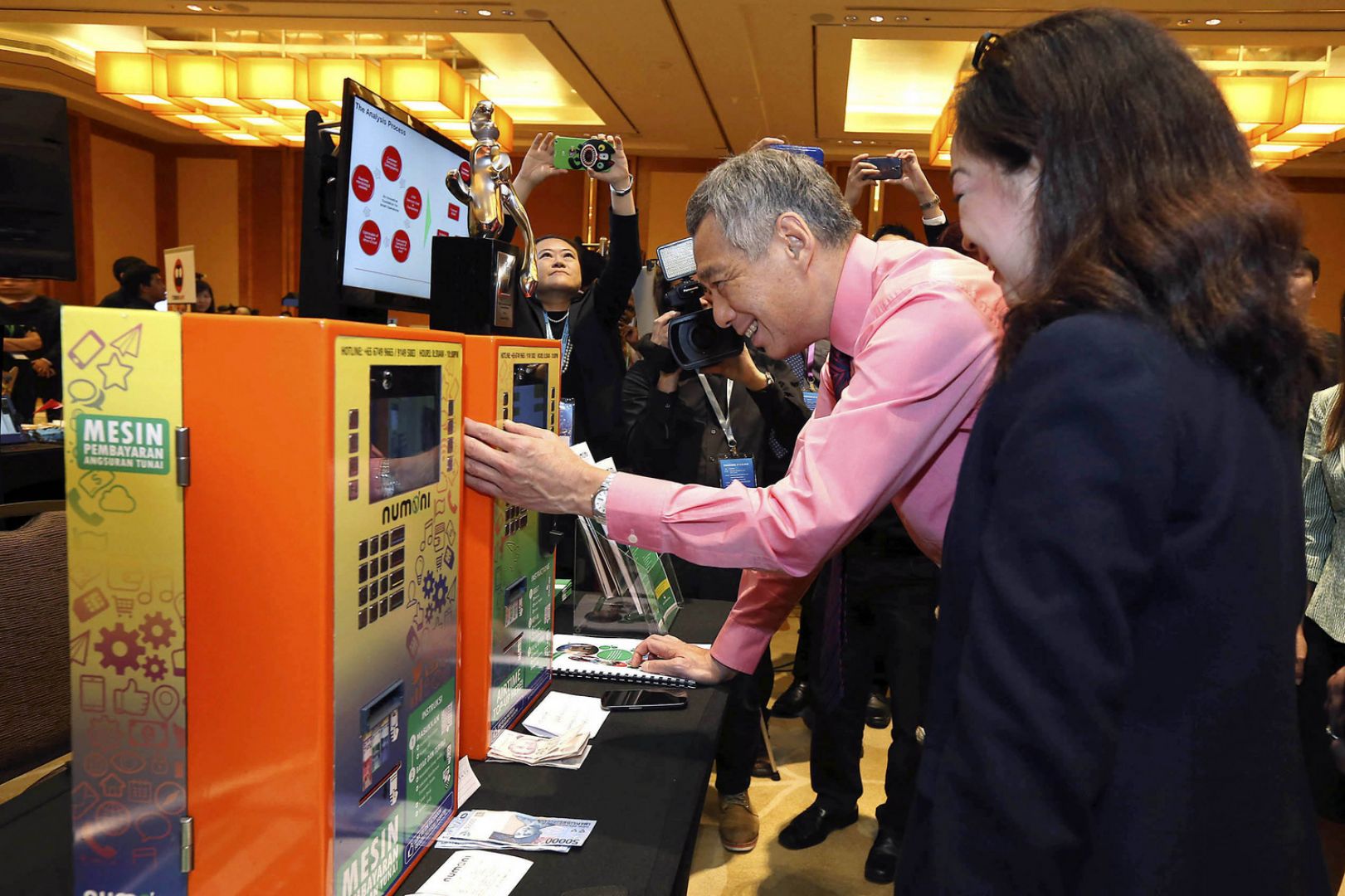 Besides his pink shirts and down-to-earth demeanor, here’s one more reason why Singapore’s Prime Minister Lee Hsien Loong is cool — he knows how to code.

Singapore may be rounding up Smart Nation Innovations Week for 2015, but our journey to become a Smart Nation continues. And the one who’s helming the nation is also leading the charge for tech innovation in Singapore: you might have missed this snippet in his Founders Forum Smart Nation speech a week ago, where he revealed his secret love of coding.

“I have set up the Smart Nation Programme Office… to use technology to achieve social and economic objectives, and to make a difference in all our lives.  The Smart Nation Programme Office lives in the Prime Minister’s department.  I take a personal interest in this. 40 years ago, after doing a math degree, I went on to study computer science, on my father’s advice.  He said there is a future in that, and he was right.

So for the Smart Nation Programme Office, I have put Minister Vivian Balakrishnan in charge, reporting to me.  Vivian is both a hacker and a dabbler – He used to be an eye surgeon but since he does not get to operate on eyes nowadays, he dabbles in building simple robots, assembling watches, wireless devices and programming apps.  His day job is to be the Minister for the Environment and Water Resources, and so when he builds apps, he uses the real time APIs generated by the Ministry.  That’s called user-testing.  I used to enjoy this; it is a long time since I’ve done anything.  The last programme I wrote was a Sudoku solver in C++ several years ago, so I’m out of date.

My children are in IT, two of them – both graduated from MIT.  One of them browsed a book and said, “Here, read this”.  It said “Haskell – learn you a Haskell for great good”, and one day that will be my retirement reading.”

Haskell, for the uninitiated, is a functional programming language. It’s pretty impressive that Prime Minister Lee plans to learn Haskell after retirement, since it’s known to be a particularly difficult language to learn. Of course, C++ also has the reputation of being complex, and PM Lee already has the skills to code an app in that. It looks like there’s truly no man better to take the lead in Singapore’s ideal of a Smart Nation — and we can’t wait to see what fantastic apps he’ll come up with in a few decades’ time.