Smart Or Sleazy: Confessions Of A Female Multiple Dater 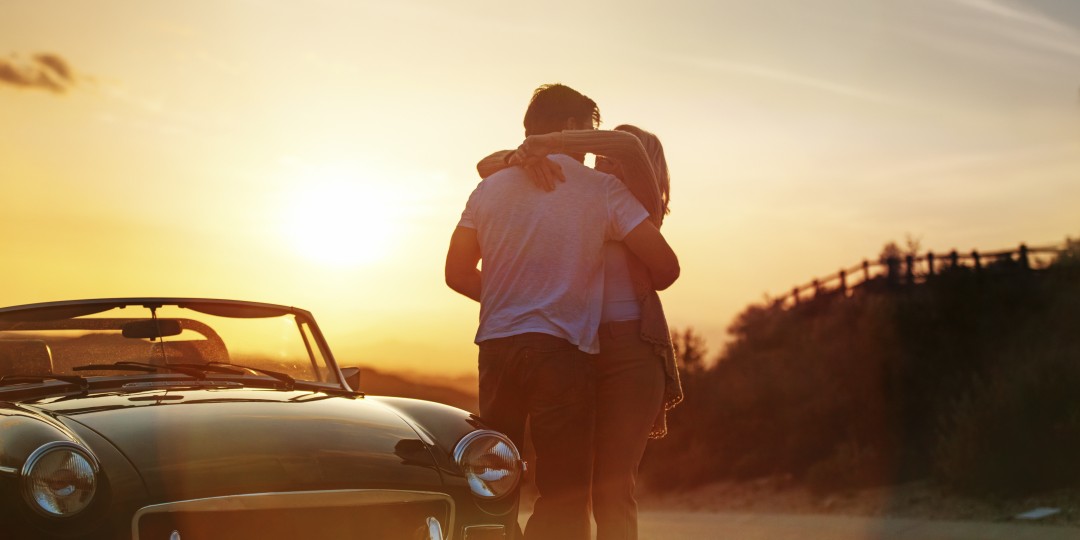 Dating several people at once? There was a name for those types back in the day, especially if you were female. Why then, is multiple dating becoming more commonplace amongst women? Have online dating sites and social media channels made it easier for us to do so at the touch of a few buttons? Or have savvy singles wised up to the fact that they might waste a whole lot of time dating the wrong person, and are starting to keep their options open?

Is multiple dating smart or sleazy?

Before making up our minds, let’s hear from a self-confessed multiple dater…

Emma (not her real name) joined city dating site Lovestruck 6 months ago. She’s 28 and well educated, works in banking, prefers a sophisticated dress code, and doesn’t seem to be sprouting a red devil’s tail from her posterior.

Why Date Multiple People At Once?

Emma explains, “If you asked me years ago if I would be dating several guys at once, I’d have said no way. I’d hear of guys two-timing girls, and always thought, “what a total sleaze.” I was always a ‘one guy at a time’ dater, loyal and loving, yet here I am with 4 guys on the go, so to speak. Why?

“Firstly, I quickly realised that playing the loyal and loving dater got me nowhere. The whole process of dating one person, getting to know them over a series of dates, calls, messages before finally realising they aren’t for you wastes so much time! With the huge rise in the number of people joining dating sites, competition can be fierce; like most young people, I’m busy with work, hobbies and friends, so I guess I’ve treated finding my ultimate soul mate like a job.

Can There Ever Be An Honest Multiple Dater?

So do these four guys know about each other?

“No,” says Emma. “I’m normally very honest by nature, and as hypocritical as that may sound, I’m not in the business of hurting people’s feelings. None of the guys know about the others, and they’ve never asked — maybe they don’t wish to know, or they’d never dream a nice girl like me would have several guys on the back burner! I don’t ask if they are dating other people either, but I’m under no illusion — it’s highly likely since there are lots of gorgeous people on the site.”

But what if they asked you?

“I only multi-date people I’m undecided on. I don’t believe in love at first sight; it takes time to grow and sometimes it’s staring you in the face — you just haven’t realised.”

Has the rise of online dating and social media made it easier for people to date multiple others at once?

Emma thinks so: “Definitely. It’s so easy to sit at your computer or whip out your smartphone and arrange several dates without anyone knowing, but I think for this very reason, people aren’t so shocked that it goes on all the time. With Lovestruck, for example, I could be meeting someone near my workplace for a coffee, see another for lunch, and a third person for after work drinks! It’s very easy.”

But does this approach to dating really work? Or is the old-fashioned, one-date-at-a-time approach actually more successful?

“I’ve learnt you have to be a proactive online dater. There’s no point in sitting waiting for people to message you, so I message guys all the time for dates. The worst they can say is no, anyway. I also figure the more I dates I have, the closer I am to meeting Mr Right — it can surely only speed up the search,” Emma relates.

The Benefits Of Multiple Dating

Being a multiple dater has also taught Emma a number of life lessons: “I think you do become more ‘immune’ to getting hurt yourself, and learn not to take rejection personally. It’s also boosted my confidence arranging, then meeting, many different people.”

Of the four guys Emma is currently dating, does any one stand out?

“Yes,” Emma shares. “The more I date one particular guy, the more I realise there’s definitely chemistry — I know I’ll have to make a decision on what to do very soon.”

To skeptics, this is what Emma has to say: “I can understand how some people would frown on my actions, but we all have a common goal — and that’s to find love and settle down, however controversial our hunting methods may be.”

This article was written by Eleanor Rigby from Lovestruck, a multi-award winning dating site that lets you date singles that live, work or are simply nearby. Have a story to share? Submit it here.