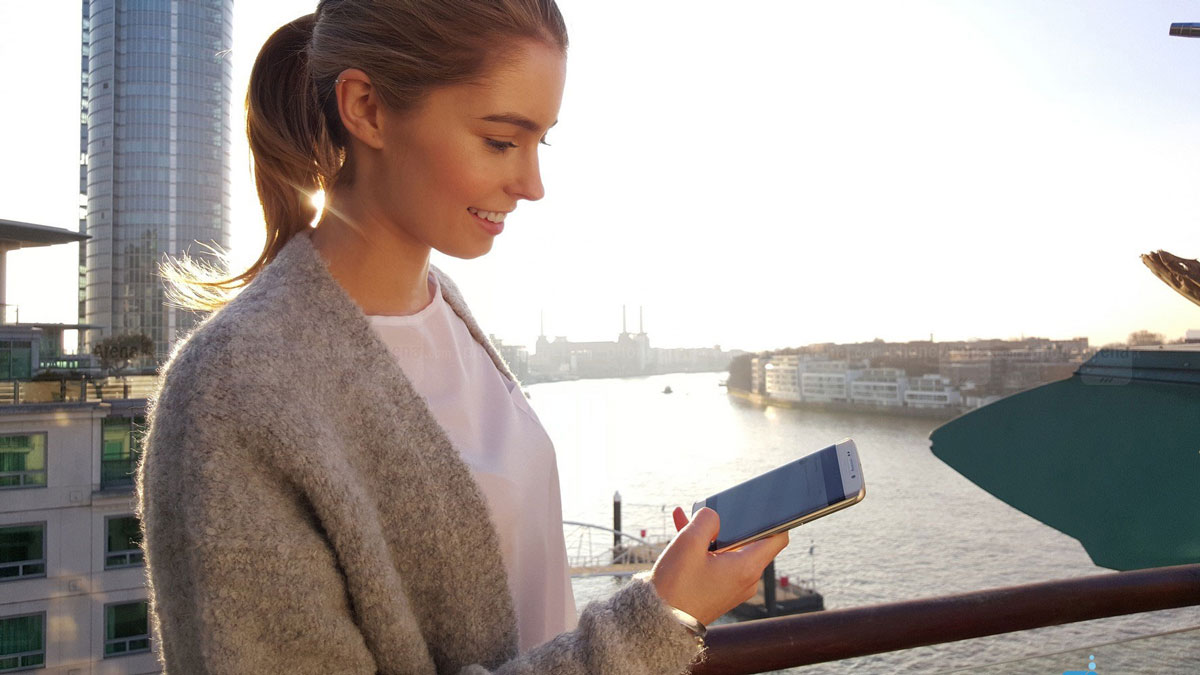 As far as today’s smartphone aesthetics go, Samsung’s S6 Edge really pushes the boundaries of design and functionality. We’ve been bombarded with one too many iterations of the same candy bar design, such that Samsung’s take on what’s next for smartphones has become a welcome draw for gadget-lovers.

The question now is, with the S6 Edge sporting this cooler, edgier (sorry, we had to) form, how will the manufacturers of protective cases respond? Will they cover it up in the interest of protection? Or will they find a clever way of highlighting its design while making sure your investment is kept safe?

Check out how our go-to brands are designing their S6 Edge cases:

An all-time favourite of Samsung fans, the sleek and understated Spigen Slim Armor look gets an update to accommodate the sloping edge of the S6 Edge, allowing it to be featured prominently. Quite reassuringly, the design stays true to the form factor that made so many Android users fans of the case, while complementing the curved side of the device perfectly.

The problem with a lot of cases is that they basically cover up your phone. Ringke’s line of crystal protective cases found a sweet middle ground — durable enough to offer decent drop protection, but made from clear plastic to let your phone’s design shine through.

Quite easily, they’ve managed to create a sleek Fusion Crystal hard case that highlights the Edge’s most prominent design feature.

For those who need hardcore protection, the Verus Thor Active Case — while bulky — does deliver on its promise without covering the curved edge of the handset. It’s a rugged but perfectly functional solution, and even comes with a holster clip that doubles as a stand.

Perhaps because this one was custom-made by the maker of the handset itself, the handset’s design became the main driving force behind the case.

The S-View cover was made to show off the S6 Edge’s curved edge and features a full-screen, tinted front cover that allows you to see incoming calls and messages, while still providing ample back and screen protection. Our only gripe is that it does add some bulk to the phone.

Another offering from Samsung keeps the device’s original look its main priority, with its protective features becoming a complementary feature. As a result, this minimalist case offers added protection specifically on each corner of the Edge.

The case is transparent, which makes it great for making sure your device is put in the spotlight, but still offers some sort of protection for your phone in a variety of colours to match your S6 Edge.