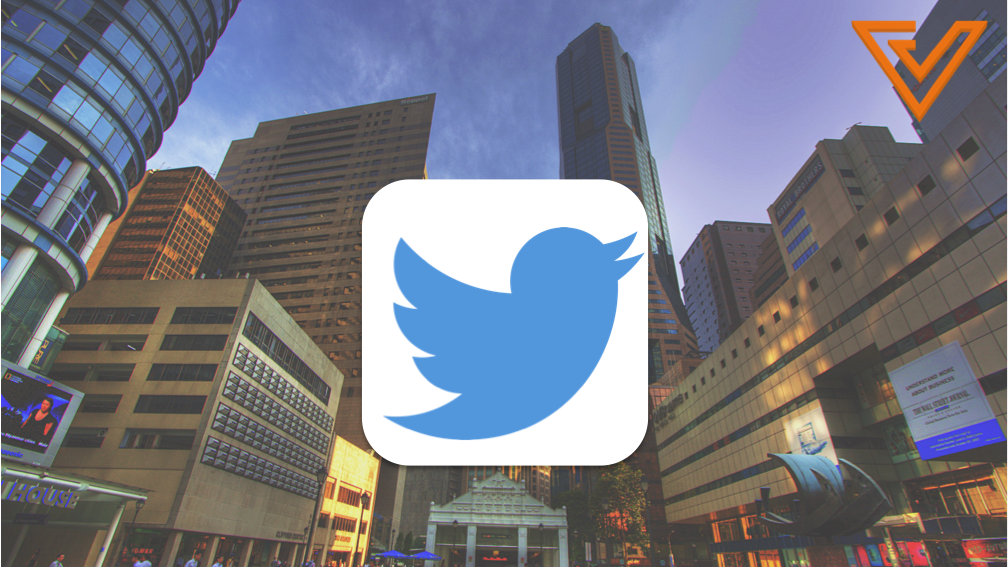 Twitter has officially opened its Asia Pacific headquarters in Singapore. As part of their plan to meet the growing demands of users, partners, and advertisers across the region, their new headquarters was opened in the heart of Singapore’s Central Business District.

They announced that this official launch in Singapore also means that they are looking to add more than 100 staff members to their current strength of 80, more than doubling the size of their team in the next few years.

“We are also very proud that Twitter has chosen Singapore for its Asia Pacific #RealTimeLab along with plans for a live digital innovation hub. This is aligned with Singapore’s push to build data analytics capabilities and will provide exciting new job opportunities for Singaporeans,” said Ms. Thien Kwee Eng, Assistant Managing Director, Singapore Economic Development Board.

Before this launch, Twitter’s Singapore-based team was housed in a serviced office, which they have occupied since 2013.

It’s clear that we can expect big changes to happen in Asia Pacific with Twitter’s presence. According to Rao, Asia Pacific is one of the largest and fastest growing regions for Twitter today. Singapore’s record for the most tweets for a Singapore event was broken just this year, when over 100,000 tweets were created for the One Direction concert (#OTRASG) on March 11, 2015.

Having a constant presence in the Asia Pacific will mean being in a greater position to create localised experiences and forging greater connections throughout the whole of APAC.

“This is a milestone in Twitter’s history and we’re hiring the best and brightest to take our company to the next phase of regional growth as well as create a hub of innovation in Singapore,” said Knox. “As one of the top technology platforms in the world today, we were looking for a regional base in a pro-business environment with other regional leaders and customers, easy connectivity to the rest of the region, and a world-class talent pool across multiple functions.”

“Singapore was the clear choice for us.”