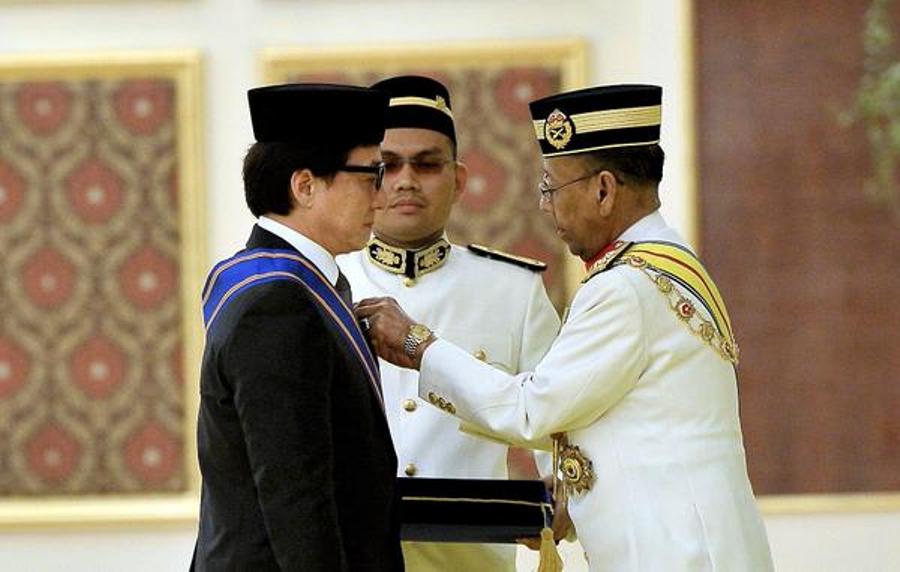 How much do you know about our Honorary Titles? You might have heard of Dato’ and Datuk but do you know what is the difference? What about Dato’ Sri and Dato’ Seri? All these can get very confusing but don’t worry as you will be fundamentally sound after this.

1) What is Tun? And how many Tun title holders can there be?

While “Tun” is the highest civilian honour that can be granted to a deserving Malaysian by the Yang Di Pertuan Agong at Federal Level, there may not be more than 35 Malaysian living Tun holders at any one time.

2) How many recipients of Tun have we had?

3) How do you address the wife of a Tun?

The title for the wife of a Tun is Toh Puan.

4) What is Tan Sri? And how many holders can there be for the Tan Sri title?

Tan Sri is the second most senior title at the Federal Level. There are 2 categories of Tan Sri differentiated by 2 Malaysian Federal Awards of different ranking, namely Panglima Mangku Negara (PMN rank 7th) and Panglime Setia Mahkota (PSM rank 8th). There may be at any time up to a maximum of 75 living PMN holders, and a maximum of 250 living PSM holders.

5) What is the difference between Dato’ Seri and Datuk Seri?

Dato’ Seri is the highest title awarded by a Sultan of the nine Malay States at the State Level. It ranks below the federal title Tun and is an honour equivalent to federal title Tan Sri. The equivalent award from the Agong or Governors of other States that do not have a Sultan would be Datuk Seri.

Also Read
“You’ve Got Us All Wrong”: Biggest Misconceptions As Shared By 10 Malaysian Beauty Bloggers

Dato’ Sri is only conferred by the Sultan of Pahang, while the other eight Rulers award Dato’ Seri.

Since Dato’ Seri is the most senior state title, there is a limited quota that can be awarded in each state. The Ruler only confers such an honorary title to very few recipients during the Ruler’s royal birthday celebration every year. And there can only be up to a maximum of 40 living Dato’ Seri holders at any one time.

8) What is the Difference Between Dato’ and Datuk?

9) But I have also heard of other types of Datuk

Some state grants awards which carry titles unique to that state, such as Datuk Wira of the state of Melaka, Dato’ Wira of Pahang, Datuk Amar and Datuk Patinggi of the state of Sarawak, Dato’ Paduka of Kedah/Negeri Sembilan. And they are equivalent to Dato’ or Datuk.

10) Can foreigners receive any of the above titles?

Foreigners may be conferred in a supernumerary and honorary capacity and use the title locally. Foreigners can be awarded up to the title of Tun and shall not affect the quota of each category.

Since titles such as Dato’ Sri and Datuk Seri may cause confusion, Malaysia media and press may address Dato’ Sri title holders as Datuk Seri. And of course, the Datuk we mentioned in this article should not be confused with the Datuk below: