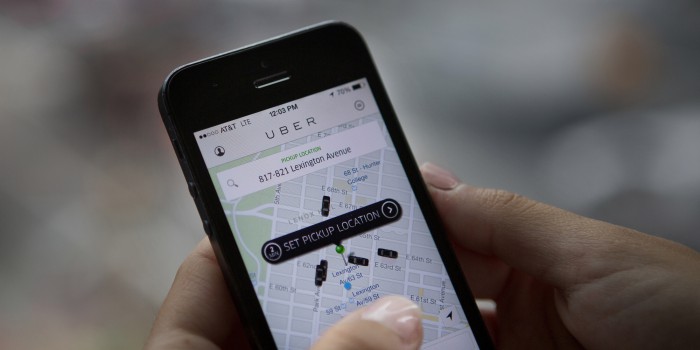 For those who are not familiar with UberX, it’s a cheaper option which leverages on Uber’s own partner drivers and cars for people who are looking for a lower cost alternative than the luxurious Uber rides.

The on-demand feature service is convenient, and Uber claims that their services are cheaper when compared to regular taxis fare in Malaysia. Although Uber has a lot to deal with, they still continue to give promotion codes to their riders, and this July, they are having a special promotion in Klang Valley.

Yesterday Uber released an infographic in conjunction of the July 2015 promotion to illustrate what an Uber user could do with the savings they could get by riding with them via UberX this month.

As you can see from the infographic, by taking UberX 3 times a week, you can save RM6 per trip and save enough for a premium movie night out.

Also Read
How Cheap Is UberX In Malaysia? “Insanely” Cheap.

If you want to ride with Uber for free, all you have to do is share this visual before 8pm, Thursday (9th of July 2015) and based on the total number of shares, everyone within Klang Valley is entitled to receive unlimited free rides from Uber during pre-set times.

As a special bonus, 500 shares of this visual will mean unlimited free rides between:

Bear in mind to set your post settings to public, and don’t forget to add the hashtag #uberxforless.

Uber has been particularly active in being involved with the community recently by churning out promo codes repeatedly, launching a loyalty program for driver partners, and giving back to charity. We’re not sure if this is due to their over-generous nature, or to convince driver partners to not lose faith in them, or to establish a higher level of trust between riders and Uber—whichever it is, we’re not particularly complaining.