An Overly Sympathetic Heart Led This Single Mom To Lose RM8,700 To A “Facebook Friend” 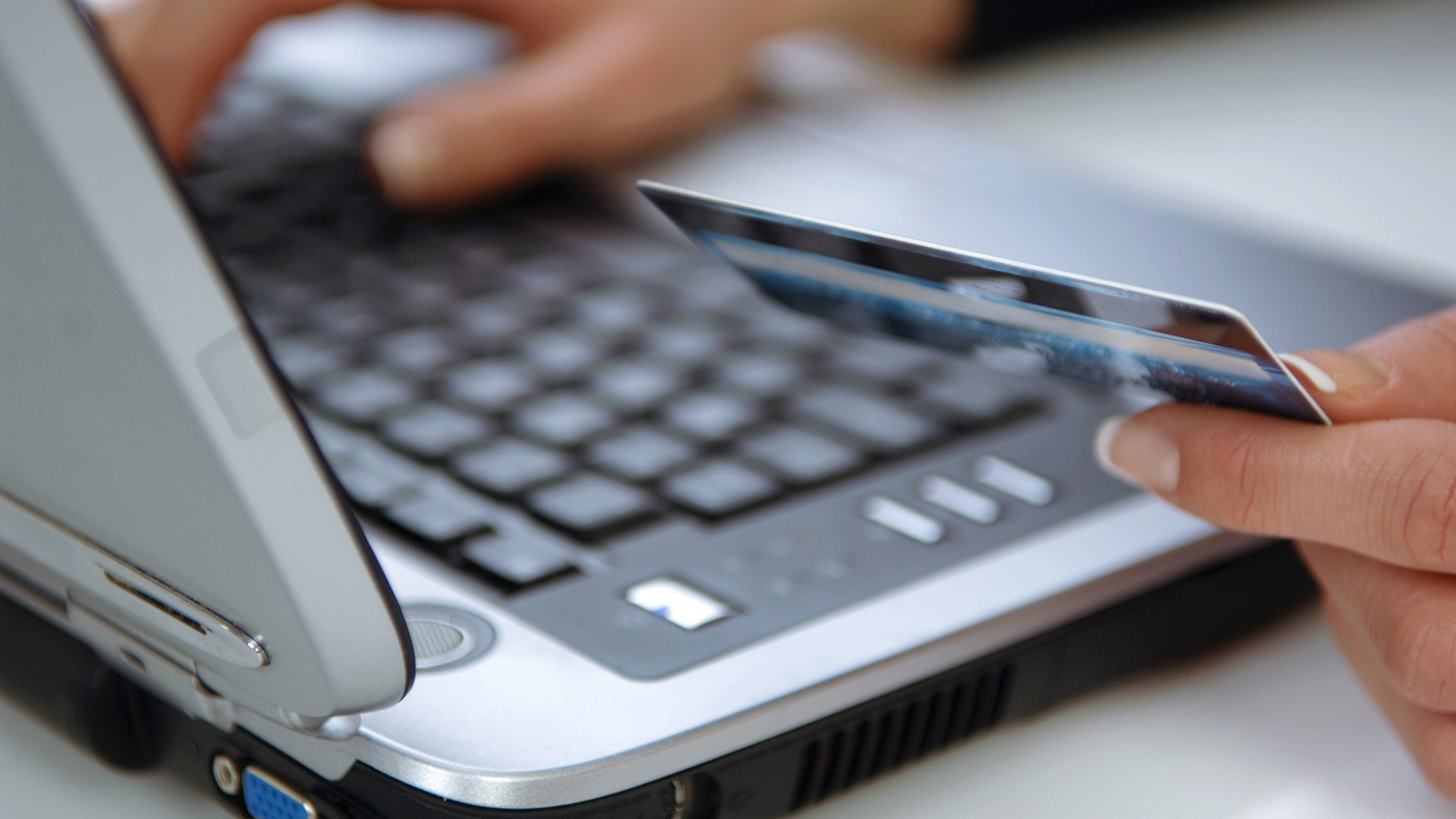 Online dating scam cases usually involves people of the older generation and “romance scams” occur quite often on elderly women. Ejin Sight reported that in Hong Kong, most scam victims are females who have had unsuccessful marriages.

According to Bernama, a single mother (38), identified as Kam, who works as a sales manager in Gombak made friends with a “Richard Harry” from the United States on Facebook on May 20. Kam said they’ve never met each other in person but they have spoken on the phone and via social media.

Then “Richard” started to ask Kam to lend him some money to settle some issues with his permanent savings certificate at a local bank, an endorsement fee as well as purchasing a flight ticket. Kam, who felt sympathetic, decided to deposit RM2,200 into his account. However, “Richard” kept asking for more, and as a result, Kam has deposited a total amount of money RM8,700 to Richard.

Kam told a press conference at the Crime Prevention Awareness Board office in Bandar Baru Ampang on Wednesday, “I refused to give him more money (after realising that I was being cheated) and that was when he started to badmouth me.”

Kam has also filed a police report about the matter. However, truth be told, judging from the track record of previous cases, the changes of  recovering the funds are usually slim-to-none.

A year ago, TIME said that Malaysia has become a global hub for Internet scams due to the Lax student visa regulations and a high-tech banking system. The scammers, or con men, are commonly from Ghana or Nigeria, targeting middle-aged women and men. The Star Online reported that most con men from Nigeria enter Malaysia via student visas, then make good use of the country’s good Internet infrastructure to prey on middle-aged women, wooing them on dating websites before swindling their savings.

Regardless of who you are, no matter if you’re trying to meet someone new or catch up with old friends, everything that is related to any online activity requires wisdom and caution. Speaking of wisdom, here are some advice as shared by helpful netizens.

1. Be suspicious when it comes to to money.

” The lady should be suspicious of the guy if he started to ask for money. sometimes, people take advantage of our kindness and started to leech us off our money for their own gain……she should have refused at first request…..” – Timothy Galisin

2. Facebook is not a platform to connect to strangers you’ve never met before.

“Why people never learn ? Use Facebook to get in touch.not for making friends whom you never seen before….there is a lot of con men these days.Only trust God not humans.” – Theresa Lai

3. Never ever send money to people whom you never met.

“Never transfer or send money to unknown people thru fb…especially whom you never met…many people being cheated and yet still some people still get conned.” – Aaron Leonce

It’s undeniable that we’re living in the generation whereby people are more open minded towards meeting strangers online, especially with dating apps like Tinder or Paktor around. Nevertheless, always be careful and don’t fall for the sweet talkers, “stalk” the person first by researching the person’s background with search engines and look up their phone number.

People always will ask, why is it that people are still falling for such scams? It stems from every human’s natural desire to be loved, and although there is nothing wrong with that, let’s not dry out our bank accounts while we’re at it. Although in this particular case, it seems that Kam was fooled for just being a kind Samaritan.