The future of wearable technology lies in your hands 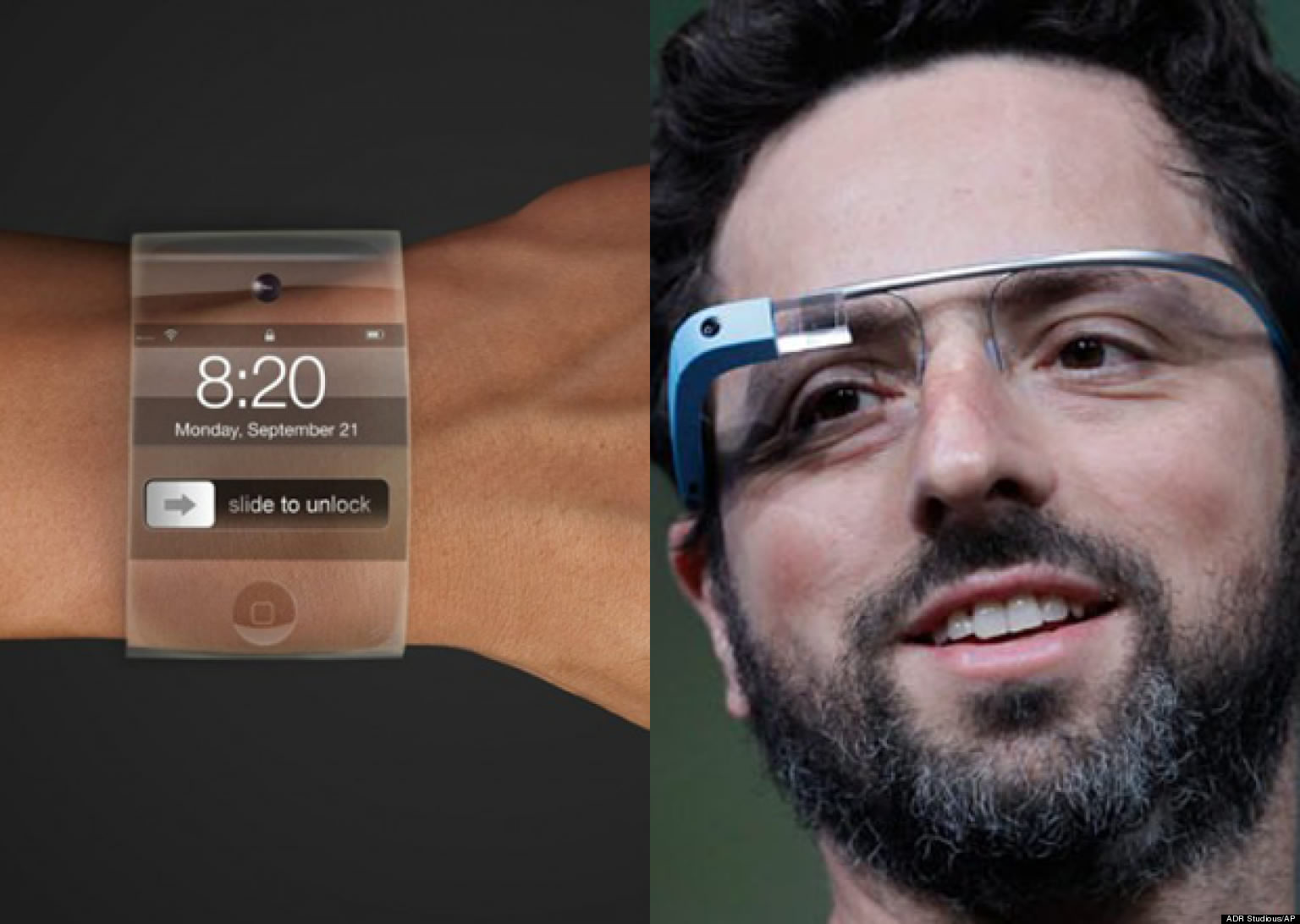 Plenty of wearable technology gadgets are making the headlines these days. Topping the list are those currently developed by tech giants – Google with their Google Glass, Apple with their Apple iWatch, Samsung with their smart watch – anything you have thought of is probably undergoing some form of ideation or development already. And it’s not just the tech giants who are riding on this wearable tech wave. Smaller companies such as Memoto, Jawbone UP and Owlet have also begun developing all things wearable – from tiny cameras, fitness trackers to baby trackers (yes, wearable tech for babies exist too). Yet, in all this hustle and bustle of new gadgets popping up each day, whether this wave becomes a tsunami to infiltrate every nook and corner of our lives depends on you. Yes, you.

There will always be two sides that you can surf on this wearable tech wave. And everything that revolutionizes our lives is bound to create heated discussions and debates over whether it does more good or harm to society as a whole. However, if you find yourself answering yes to the following questions, wearable tech is very likely to take off in months to come.

1. I will wear wearable tech gadgets

First of all, wearable tech gadgets have to look aesthetically appealing enough in order for users to want to don them in their everyday lives. This concern arises because many wearable tech gadgets have been said to look really hideous (some might disagree, but people have said that Google Glass looks dorky). And it takes only common sense to realize that wearable tech gadgets will not take off unless people start wearing them willingly. Tech builders have to start looking into great design instead of solely focusing on its tech capabilities. Take a look at this wearable computer more powerful but even more awkward than Glass, to understand what we mean.

2. Wearable tech gadgets should retain some form of today

And if tech builders do not have the resources to employ top fashion professionals like Apple did by hiring former YSL’s CEO, here’s one tip for them: disguise wearable tech in everyday products that people are used to. Just to name a few, shoes that provide navigational help, clothing like OMSignal that measure one’s vital signs, and handbags like Everpurse that allow portable charging have already been released into the market.

As always, technology is meant to aid us in our daily lives. And if they seem only to be fun or surprising, then perhaps this novelty will wear off in just a while. Making sense of the data is indeed even more important then the ability to collect them. To this, interest groups all around the world have been embarking on a journey to make sense of the data through learning from each other. The Quantified Self group is one of those who desperately chooses to go beyond mere numbers that their gadgets collect. Through informal meet-ups, they always take it one step further to understand how their personal data could be interpreted in a bid to improve their lives.

From livestreaming on TikTok for fun to full-time job, here are 2 M’sian creators who did it

Breakout’s new escape room is its most physical yet, we put our brains & brawn to the test

7 ways you can reduce your electricity, phone, and internet bills in Malaysia