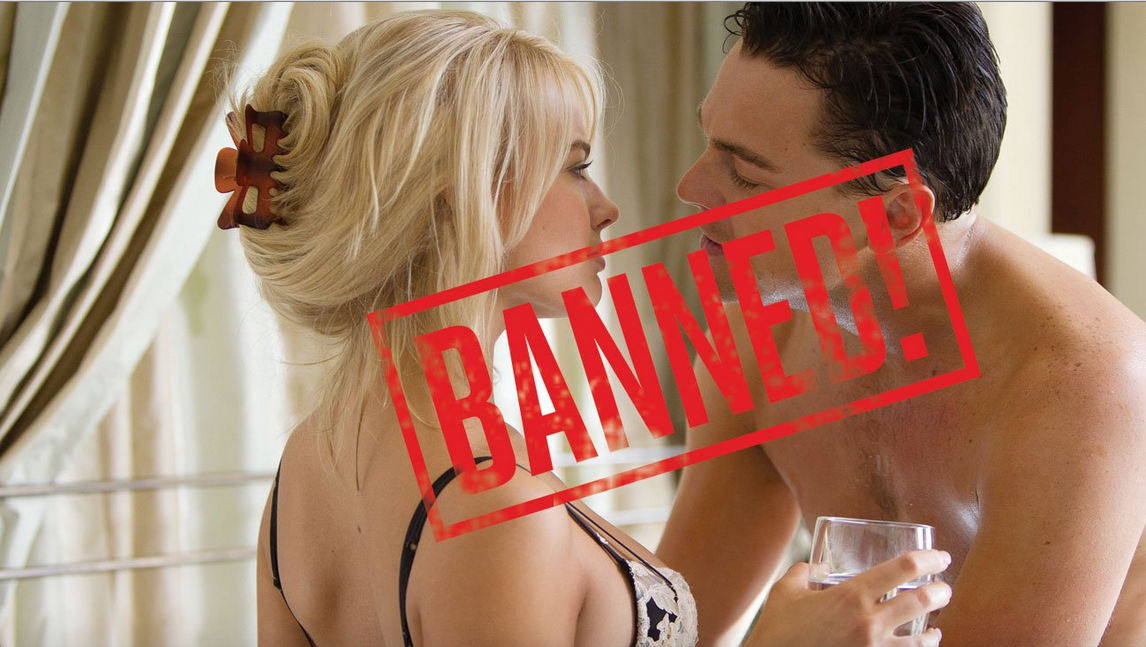 Recently the Malaysian Film Censorship released their commandments through a circular (dated June 23) that will govern what local filmmakers can or can’t portray in their movies. And just like all the well-known commandments out there, they point out what shouldn’t be done rather than what should.

I won’t be mocking that rule by any means because I fully understand that it’s completely necessary for a democratic government to ban its population from depicting it in a negative manner or to engage in any form of public discourse.

It’s just a waste of time that inhibits progress. Real people shouldn’t talk about the problem; they should only talk about solutions.

In fact, according to the Malaysian Insider LPF chairman Datuk Abdul Halim Abdul Hamid defended the move and he said, “We really can’t allow that, because it involves our image. It can bring a bad image for the government, so we avoid this.”

Of course! Movies are the reason as to why people perceive governments in a negative light. Heard of “The Wolf of Wall Street Journal”?

Sometimes, I wonder if people will ever realise that free speech is overrated. I mean we can’t have local filmmakers grabbing their fancy video cameras and cruising through some made up streets documenting corruption that’s totally non-existent—that’s just ridiculous. It’s not real and it’s not true.

Well, the commandments don’t just deal with the act of perpetuating lies about the government, it also deals with the act of locally made films depicting and encouraging truly horrible public indecencies such as women wearing form-fitting clothes, women wearing clothes that reveal the shape of the breasts, privates, thighs, buttocks, and underwear (except for Indian women in saris).

I’m sure I’m not the only that recognizes the real problem with this rule. It’s not indecency. It’s Women. It’s simple, We don’t have to spend hours and hours of our time trying to cover up a gender of the human population that we simply don’t want to see on our screens.

You know I’m speaking for all men when I tell you that we like going to the movies to see men talk to other men, men fight with other men, men dancing with men. Occasionally, you can throw a male animal in the mix just to balance things out, but we really don’t check out beautiful women in international films, let alone the local ones. I mean, who cares if Superman saves the woman in a burning building?

If you’re a local filmmaker and if you have a scene in your film where a character is breaking any of the country’s laws, then you should simply set all of your equipment on fire, it’s the only righteous thing that you’re supposed to do. Scenes depicting such scenarios will also be cut out, “unless it is an evil character and he gets his comeuppance”, state the guidelines. I guess in some cases you don’t have to go overboard.

The rules of censorship are also applied differently based on the race depicted in the films. Rules that apply to local Malay films may not apply to local Chinese, Tamil, or English films. While these guidelines were essentially being followed before and were left open to interpretation, they are now being put on paper so that people know what to expect.

Essentially, these new commandments are more specific and are no different from the ones released in 2010.

These commandments need to be implemented so that civil order, religion, good behavior and morality are maintained. In order to do so, scenes containing elements of sex, explicit and immoral behavior, superstition, smoking, drinking, drugs, inappropriate behavior, violence, horror, or anything that’s politically demeaning will be cut.

So, anything that could potentially make your local film a local or an international success will be cut out. If you’re a local filmmaker, I’d suggest you find a new career. Maybe become a writer; people really love writers (not really).

In fact, according to the Malaysian Insider, director Erma Fatima told local television station TV3 that her politically sensitive film Pesan Dari Tuhan (Message From God) had to undergo about 30 to 50 cuts before it could be aired.

While we could discuss the nature of the rules, mock them or even “try” rebel against them, the truth of the matter is that local filmmakers and scriptwriters alike need to accept them and find a way to make things work. At least, while they’re here in Malaysia.

Like local film director Shahrulezad Mohameddin said in a post, “After this, script writers, especially, have to be careful about the screenplay because these rules are beyond the jurisdiction of TV stations. Whether we like it or not, we have to deal with it.”

Disclaimer: The author wrote this as a response to the new rules that were released by the Malaysian Censorship Board. It was written purely from a sarcastic standpoint and you shouldn’t take it too seriously.